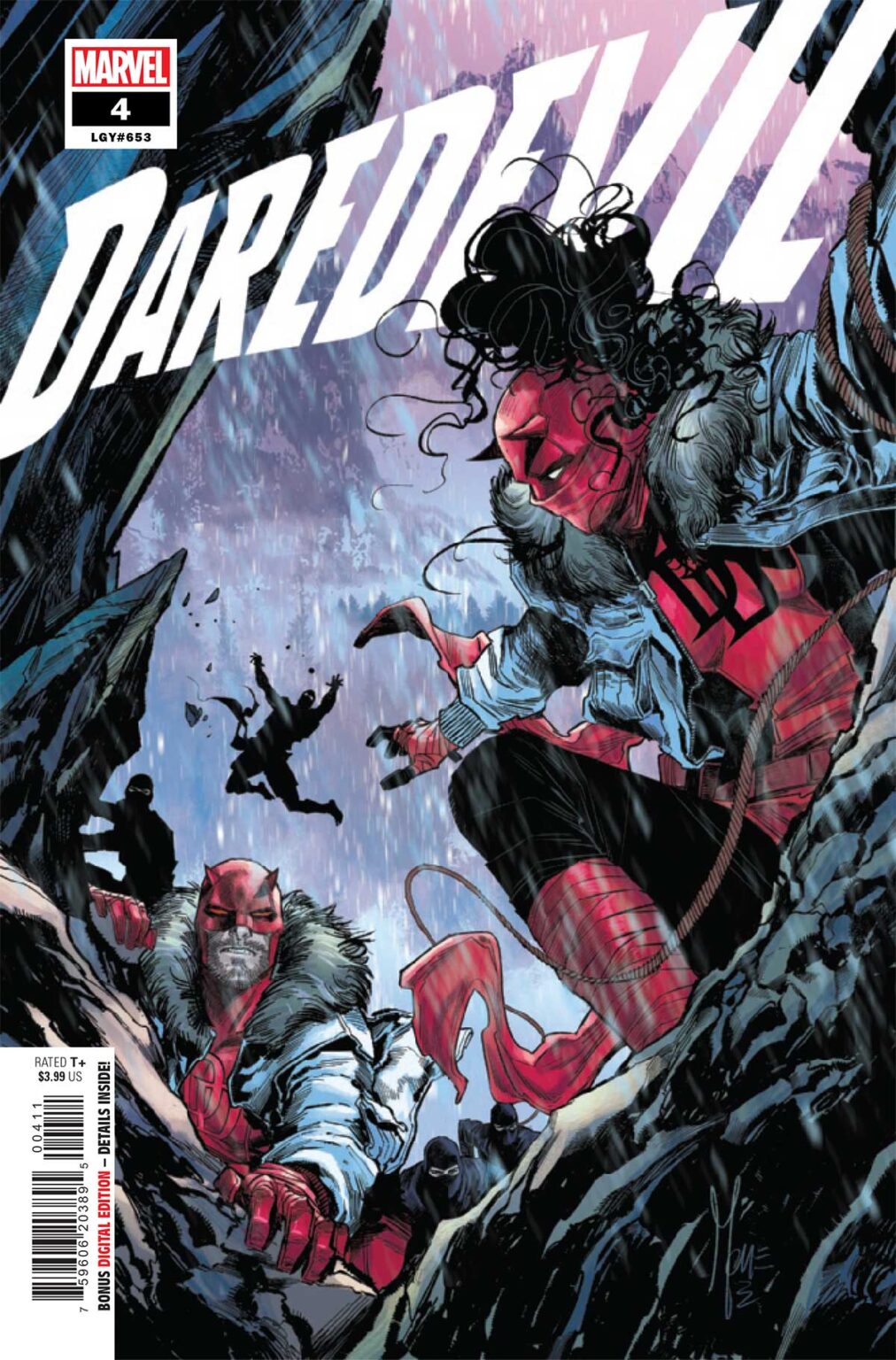 Matt and Elektra will grow closer than ever before… in this week’s Daredevil #4 from Marvel Comics.