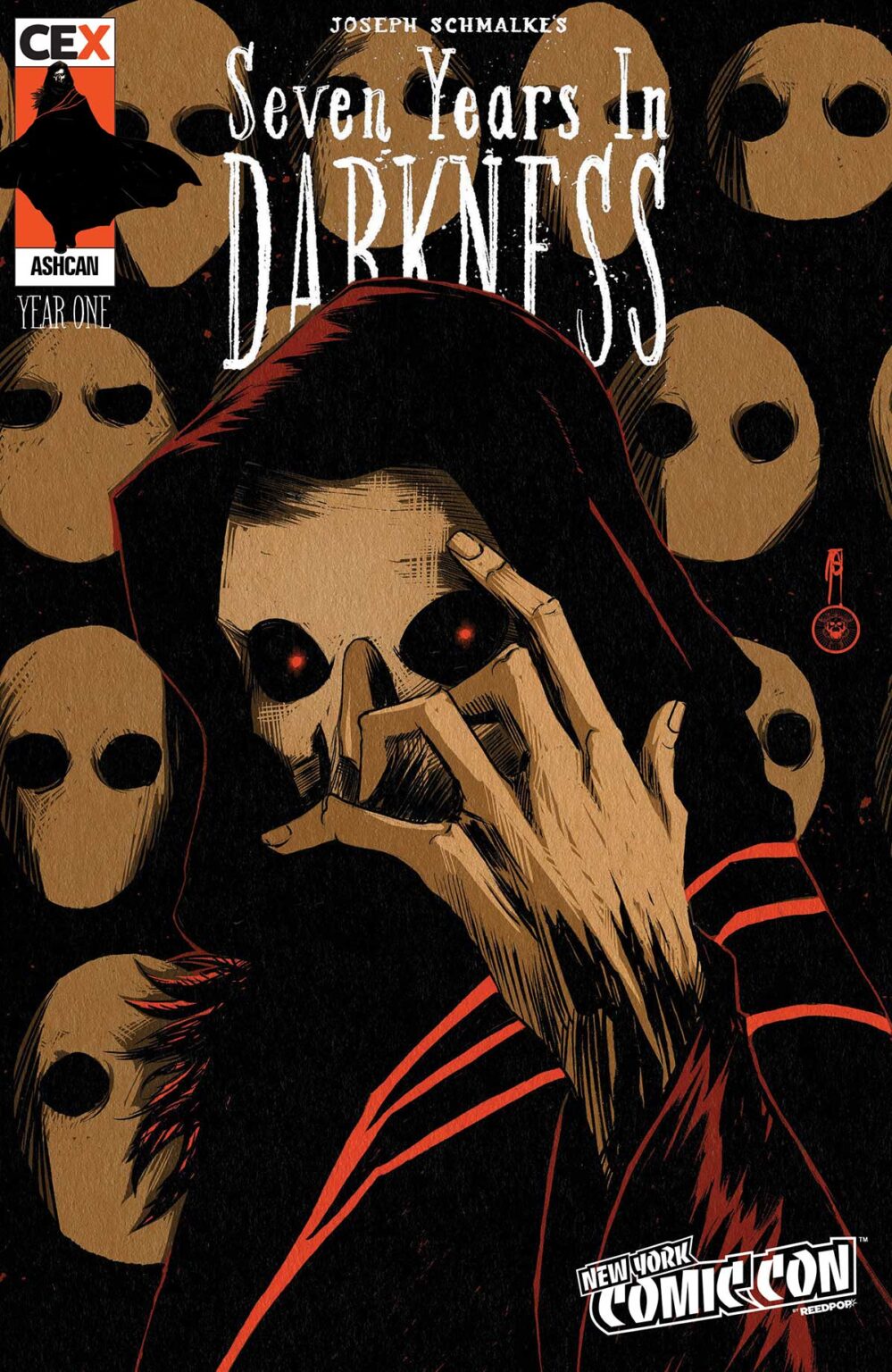 CEX Publishing announced Seven Years in Darkness by Joseph Schmalke is scheduled to arrive in March 2023.

“Seven Years In Darkness breaks with some horror taboos where children could die in a high fantasy winner-takes-all situation.” Schmalke said in a press release. “A group of kids are forced into the academy of Black Magic and while seventy-two enter only seven will leave alive. CEX took a bold move picking up this book and I’m excited to partner with them as they are run by some of best creators in the industry.”

“When Joe pitched me on Seven Years in Darkness, as an evil version of Harry Potter meets Battle Royale, where 72 kids begin the program, but only 7 survive, I was in.” Andy Schmidt, Publisher CEX Publishing. “This series kept me on my feet, with all the twists and turns, as the series progressed. I can’t wait for audiences to read it for themselves.”