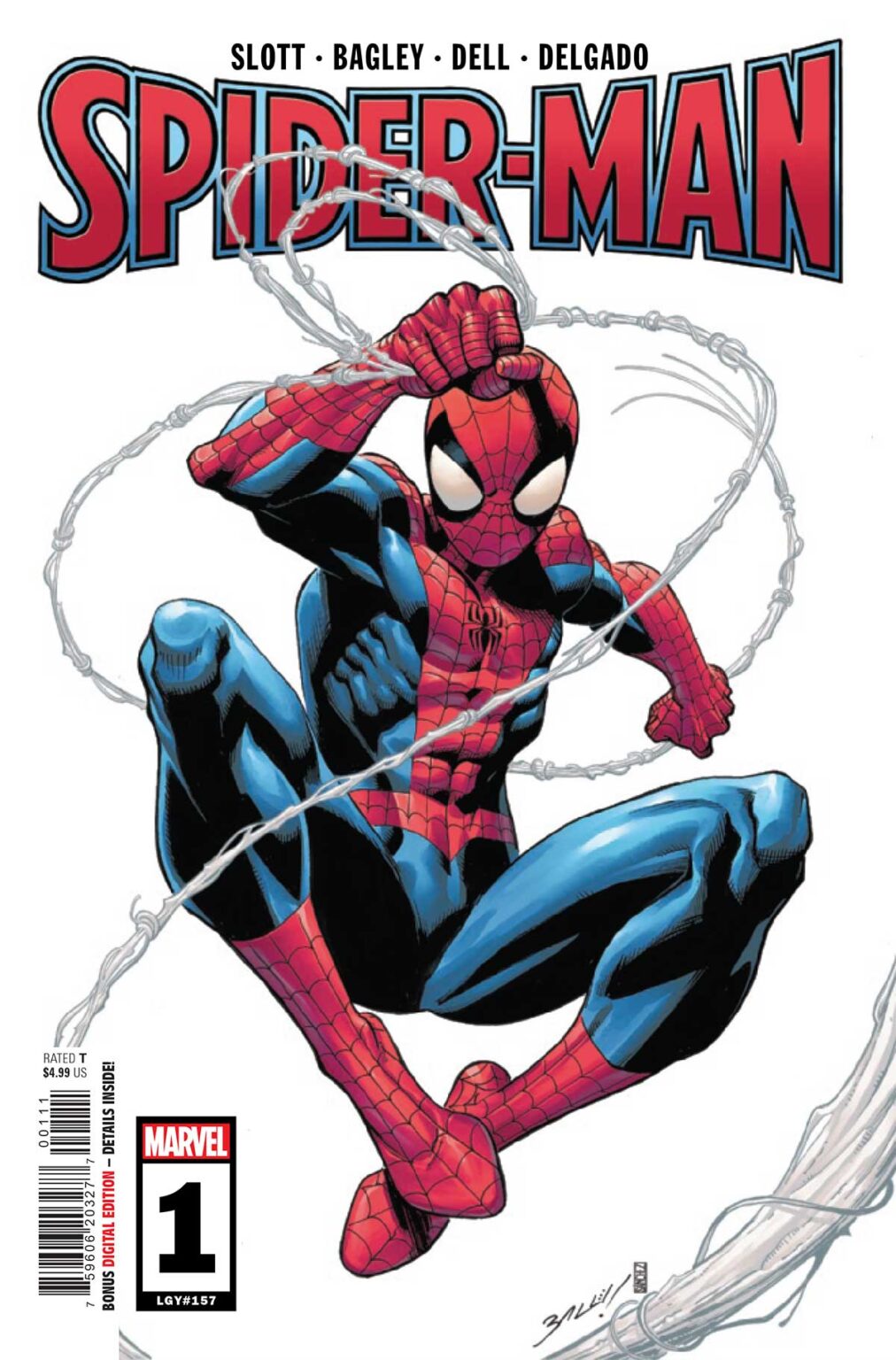 Dan Slott and Mark Bagley return to Spider-Man this week, and we have a look at their big return in Spider-Man #1 from Marvel Comics.