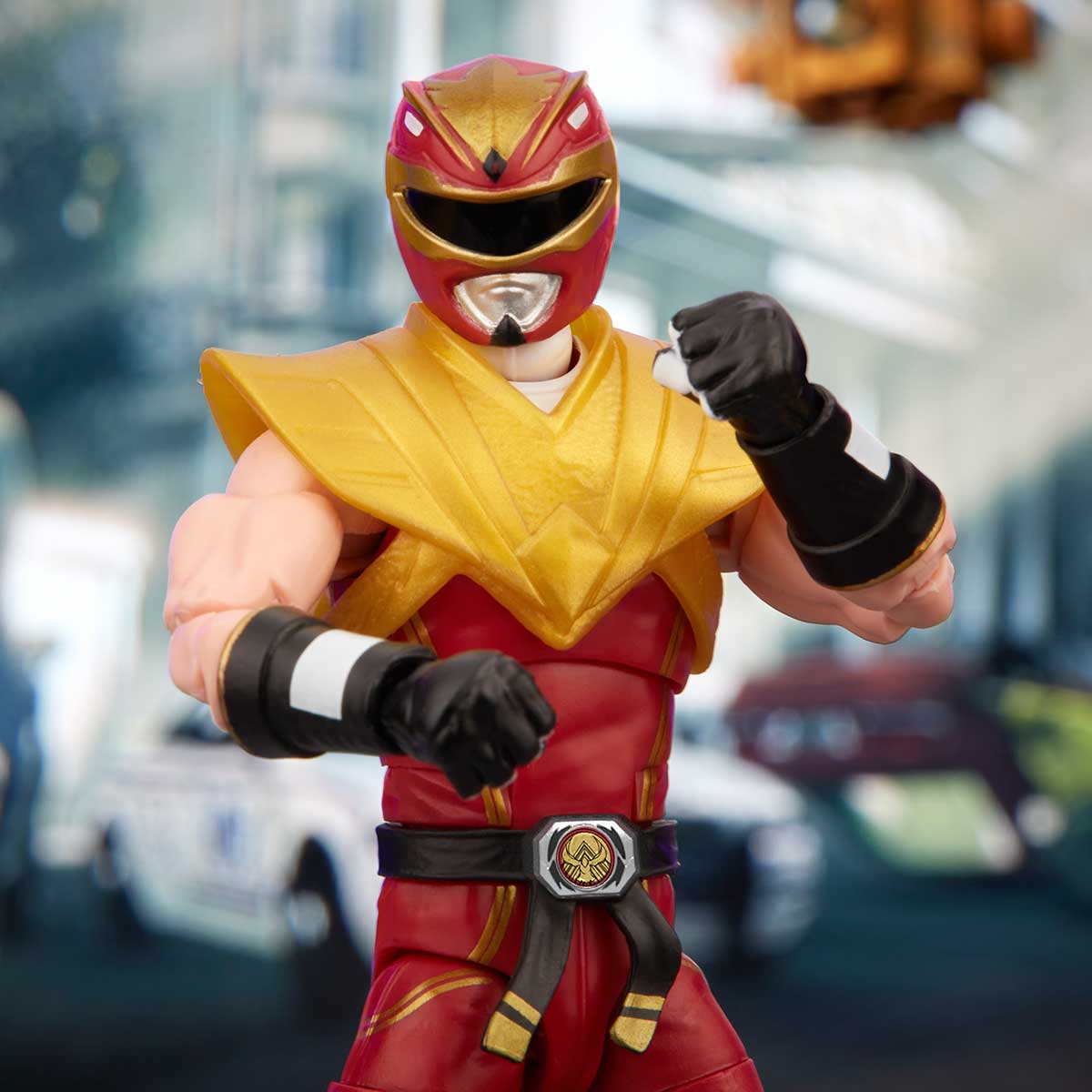 Hasbro Pulse Con 2022 kicked off last week, and on the first day, the company announced a number of new Transformers, Power Rangers, and Marvel toys.

Which toys are you eager to get your hands on?