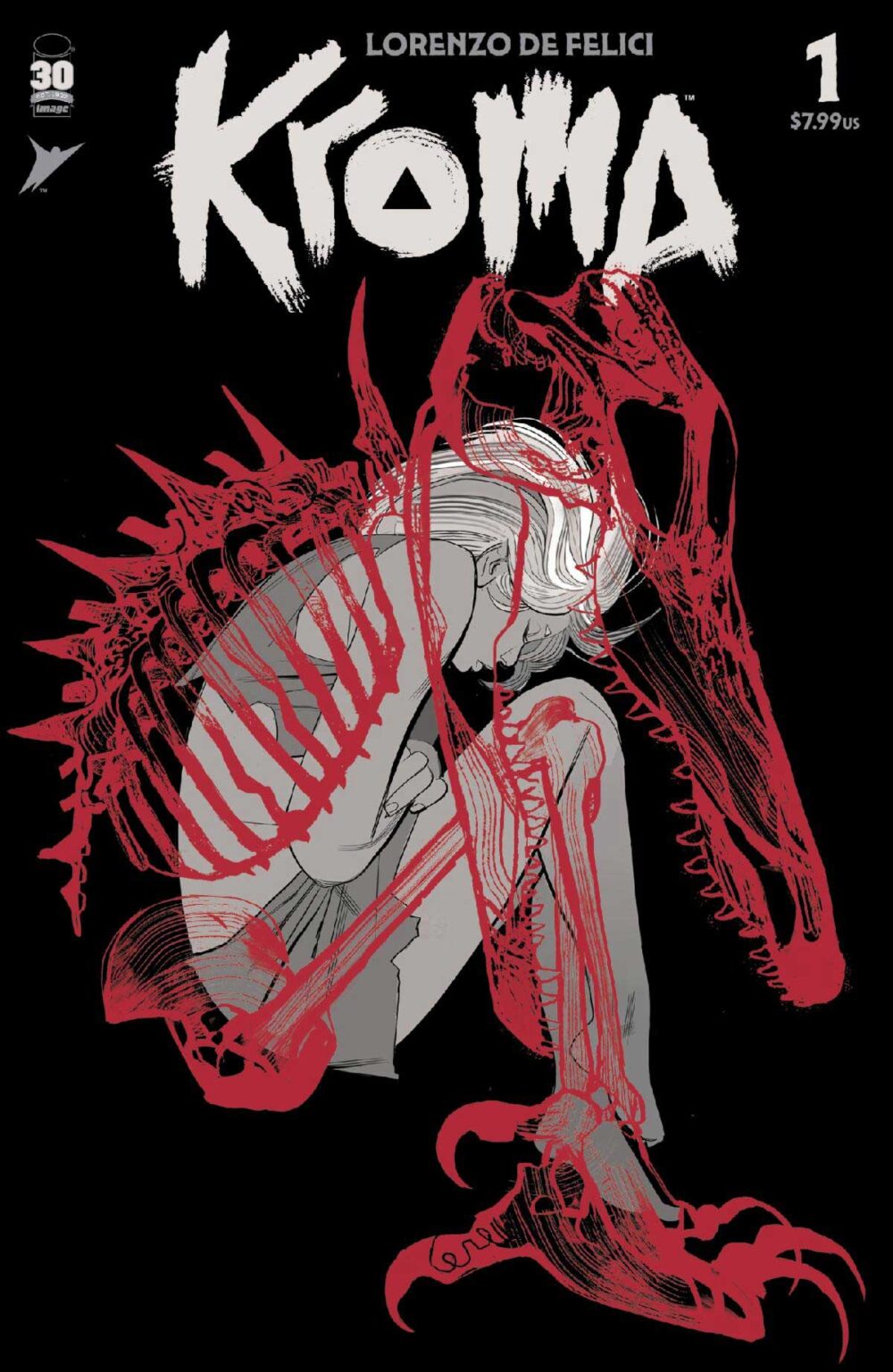 Here is the description of the issue from Skybound: