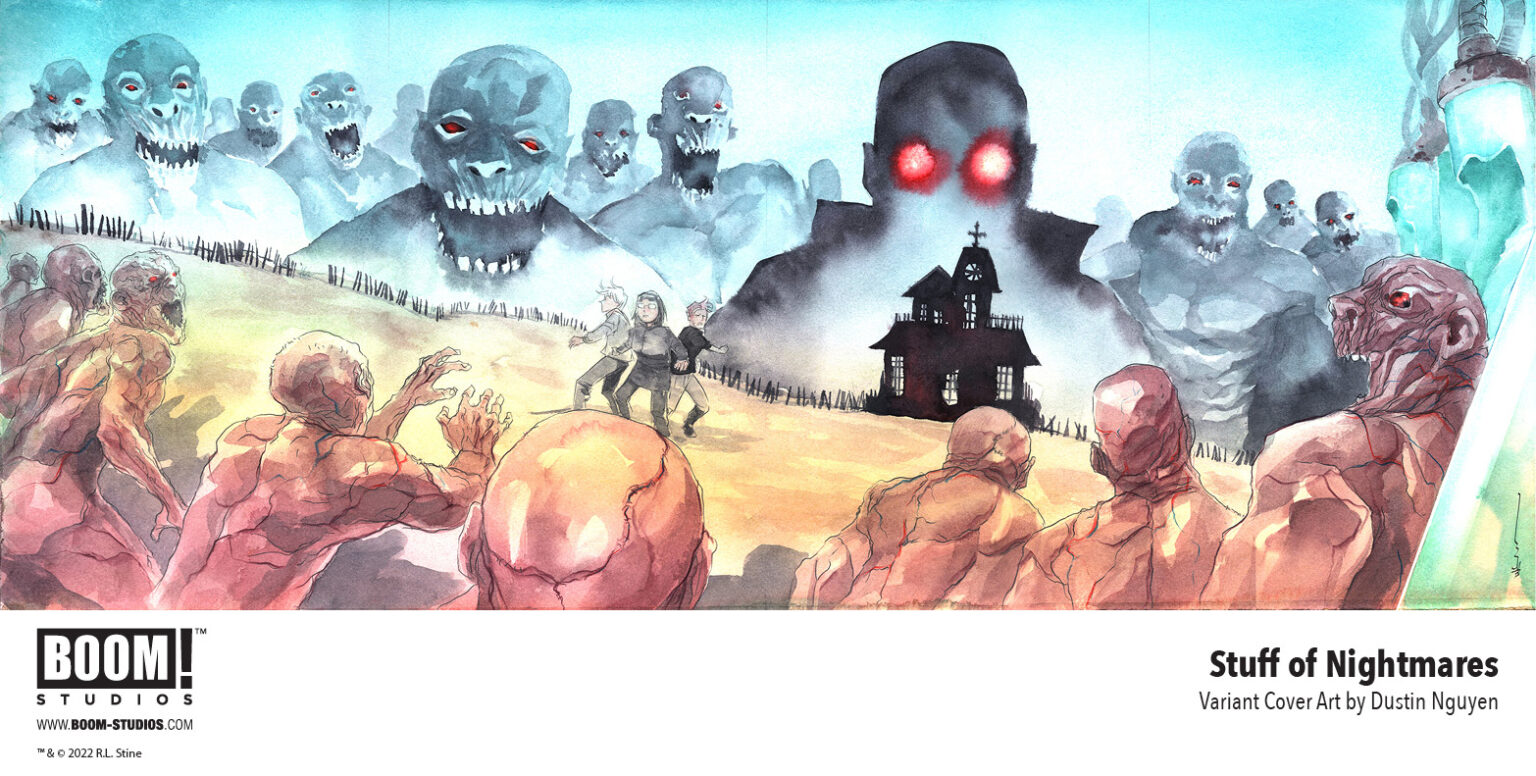 The monster you encounter isn’t the one you thought it’d be—you might be familiar with the classic tale of a mad scientist hell-bent on creating life, but what these two demented brothers have created is something else entirely! Get ready for a darker, more gruesome, and even more terrifying series for horror fans who are ready to face their fears in … STUFF OF NIGHTMARES!

PREVIEW: DC’s Grifter Got Run Over By A Reindeer