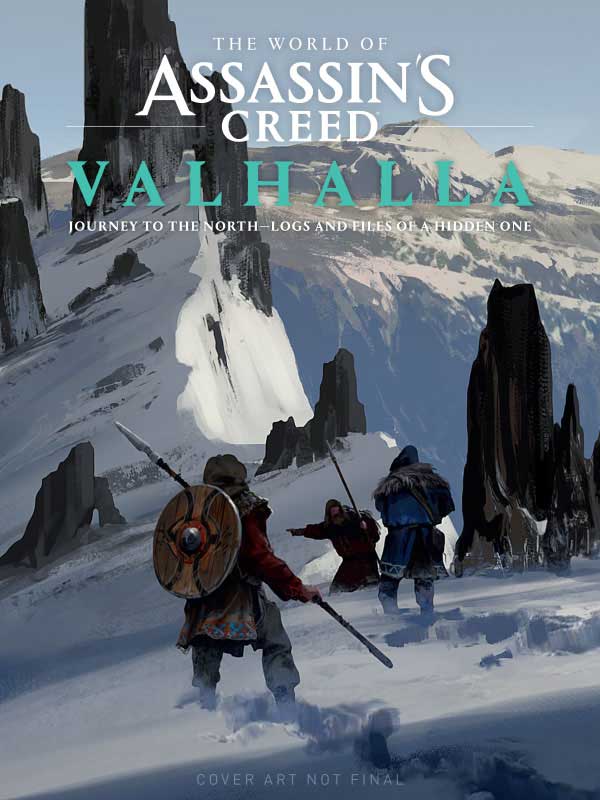 Dark Horse Books is releasing The World of Assassin’s Creed Valhalla: Journey to the North—Logs and Files of a Hidden One a new hardcover book detailing the lore and history that helped shape the video game. This full-color, oversized hardcover is presented as a journal kept by Hytham himself, which allows readers to experience Assassin’s Creed Valhalla as they never have before. This tome chronicles Viking culture, history, lore, and mythology amid the action and drama of the hit video game.

Discover the history and culture of the Raven Clan Vikings as they struggle against the Order of the Ancients. Get an in-depth view of the setting of the game with descriptions and depictions of in-game characters and locals as the Vikings move from Norway to England, Ireland, and Francia. What best-kept secrets will you uncover at Hytham’s side?

The World of Assassin’s Creed Valhalla: Journey to the North—Logs and Files of a Hidden One has a cover price of $39.99 for the standard version and $99.99 for the deluxe version. Both editions will arrive in stores on March 14, 2023.