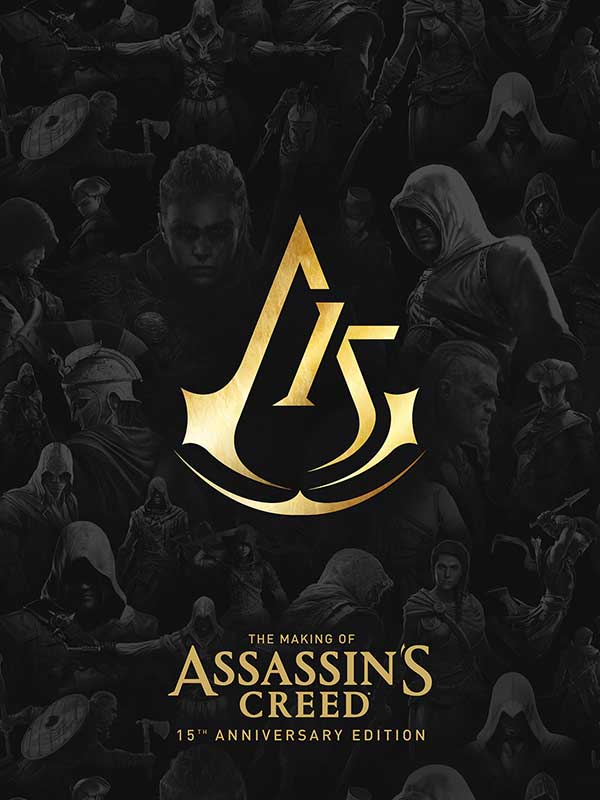 Discover the genesis of each Assassin’s Creed game and get an insider’s look at the efforts that went into creating one the biggest franchises in the video game industry. ​

​In celebration of Assassin’s Creed’s 15-year anniversary, Ubisoft and Dark Horse Books have teamed up to create an extensive examination into the creation of the series that sold over 200 million games worldwide. Featuring gorgeous art from over a decade-and-a-half of development, and detailed interviews with the games’ past and present creators, this is the perfect companion piece for any aspiring member of the Brotherhood.

The Making of Assassin’s Creed: 15th Anniversary Edition arrives on June 20, 2023, and has a cover price of $49.99 for the standard edition and $99.99 for the deluxe edition that an exclusive cover, a protective slipcase, and a folio containing two gallery-quality lithograph prints.