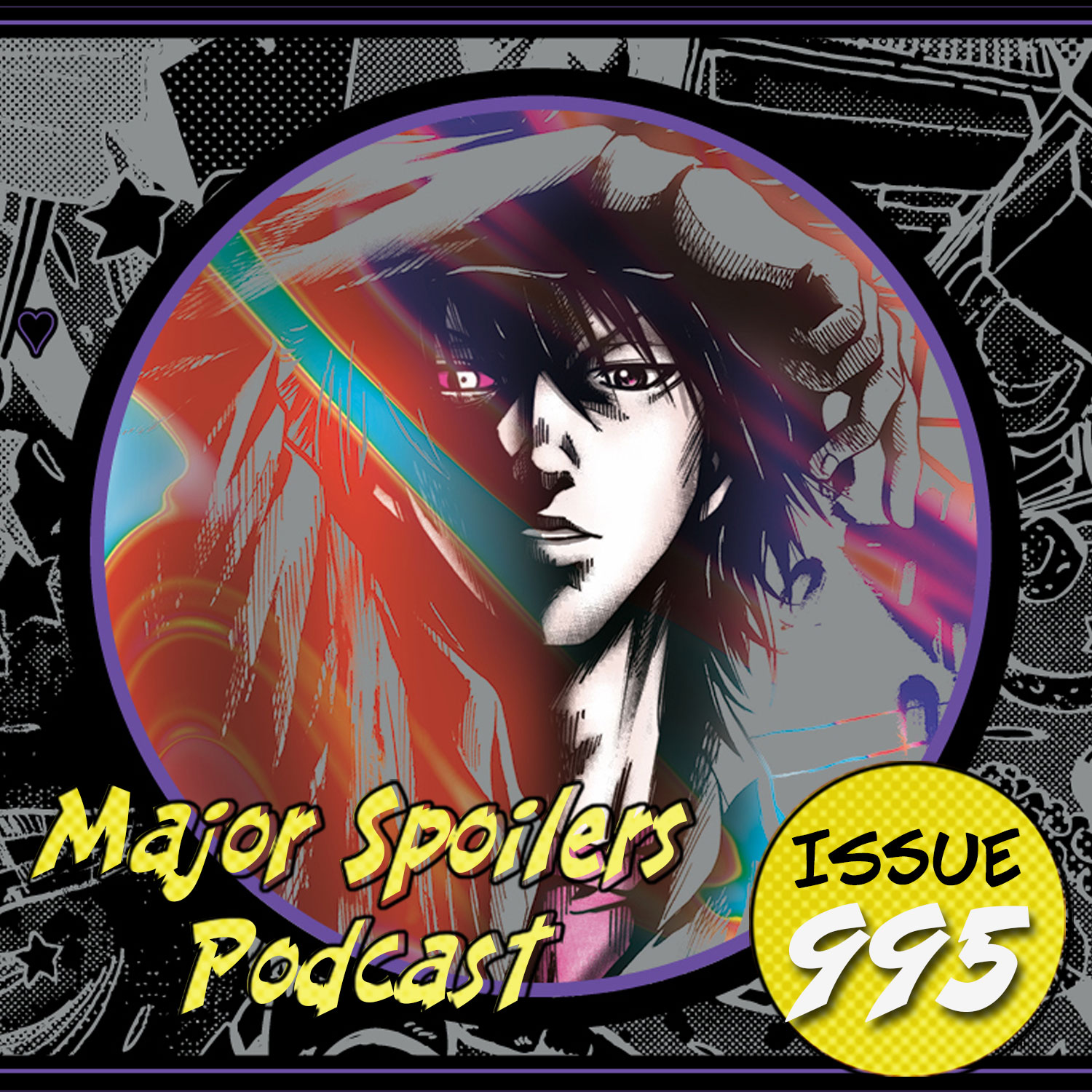 Come with us into a world of imagination, wonder, and… MURDER as we examine Alice in Borderland Volume 1. We talk movie news, and review Chilling Adventures Presents… Weirder Mysteries, Creepshow #1, and Dark Ride #1 on this week’s show!

EXCLUSIVE: Here is a resurrection of a DC character worth getting excited over. Warner Bros will develop another installment of the 2005 supernatural thriller Constantine , and the studio is re-teaming star Keanu Reeves and director Francis Lawrence, who made his helming debut on the original.

Sony’s stringing us along again. After delaying Venom: Let There Be Carnage several times, then delaying Morbius only to re-release after it bombed, Sony’s giving the old Sony bump to Madame Web. , the movie, primed initially to open in the middle of summer 2023, is moving to the fall.

Paper Girls won’t be heading back out on its current route. Amazon’s Prime Video streaming service has canceled the series, based on a comic by Brian K. Vaughan and Cliff Chiang, after a single season. The decision comes six weeks after the eight-episode season debuted in its entirety.

You can purchase this issue via our Amazon affiliate link – https://amzn.to/3DzuJOH

The worldwide phenomenon based on the hit Shudder TV series comes to comics in a star-studded five-issue anthology series that will SCARE YOU TO DEATH.

You can purchase this issue via our Amazon affiliate link – https://amzn.to/3f8FFsD

RODRIGO
DARK RIDE #1
Writer: Joshua Williamson
Artist: Andrei Bressan
Publisher: Image Comics
Cover Price: $3.99
Release Date: October 5, 2022
WELCOME TO THE SCARIEST PLACE ON EARTH!?
Devil Land has been the world’s premiere horror-themed amusement park for over 50 years, home to the scariest ride ever created – The Devil’s Due.?
But when lifelong fan Owen Seasons begins his first day on the job, he will discover the true horrors happening behind the scenes, the truth about the park’s reclusive creator Arthur Dante, and that the job of his dreams might just be a living nightmare.
Joshua Williamson (Batman, Nailbiter) and Andrei Bressan (BIRTHRIGHT) reunite for a thrilling plunge into murder, mayhem, and sinister family secrets in this all-new Skybound original series.

You can purchase this issue via our Amazon affiliate link – https://amzn.to/3f7XaZW

ALICE IN BORDERLAND VOLUME 1
Writer/Artist: Haro Aso
Publisher: VIZ Media
Cover Price: $19.99
Eighteen-year-old Ryohei Arisu is sick of his life. School sucks, his love life is a joke, and his future feels like impending doom. As he struggles to exist in a world that can’t be bothered with him, Ryohei feels like everything would be better if he were anywhere else. When a strange fireworks show transports him and his friends to a parallel world, Ryohei thinks all his wishes have come true. But this new world isn’t an empty paradise, it’s a vicious game. And the only way to survive is to play.

The first game starts with a bang, but Ryohei manages to beat the clock and save his friends. It’s a short-lived victory, however, as they discover that winning only earns them a few days’ grace period. If they want to get home, they’re going to have to start playing a lot harder.