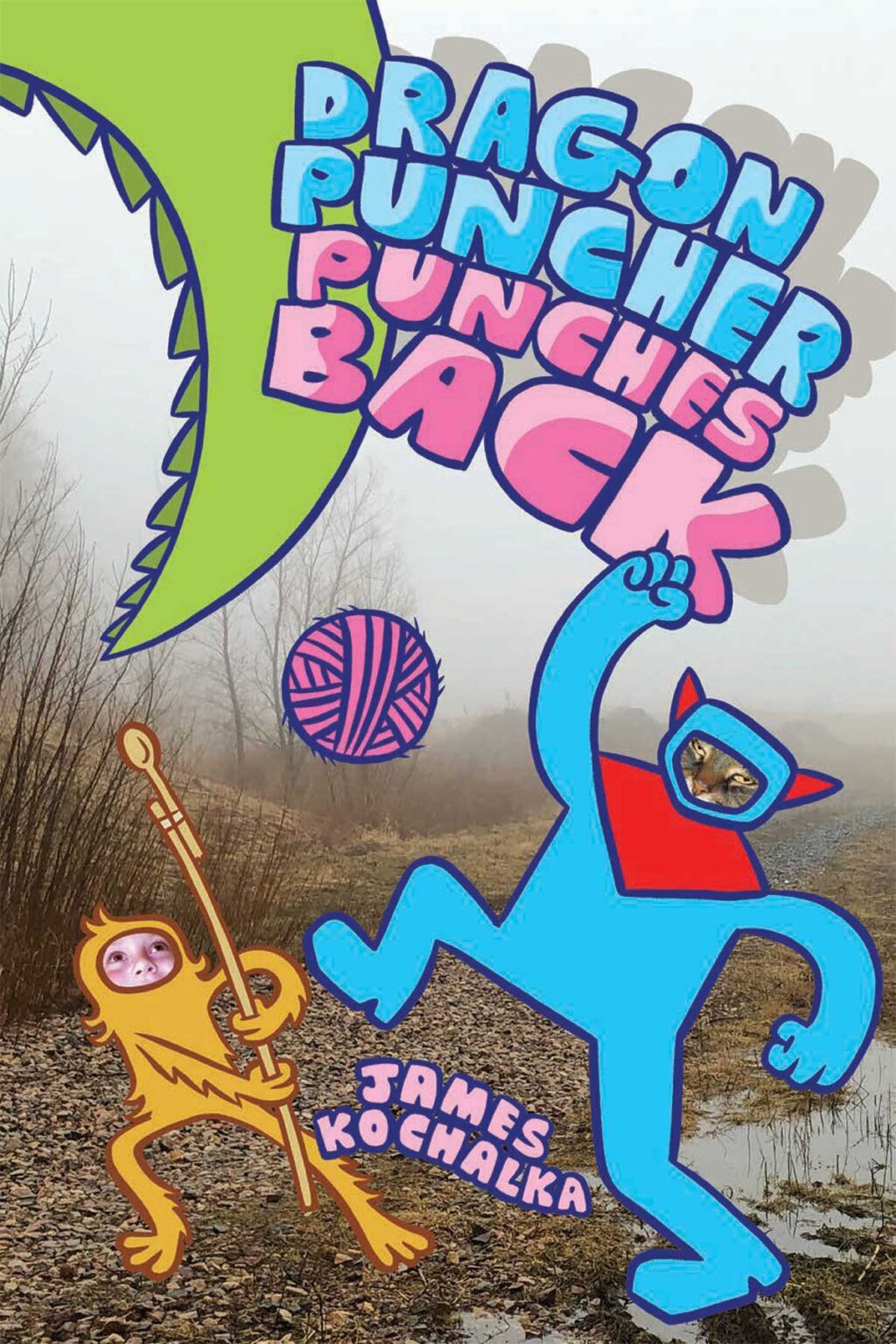 The world’s cutest book series about a cat who punches stuff just got even cuter, because this time the dragon is a big, cute, baby one! Dragon Puncher’s human sidekick, Spoony, has got his fuzzy monster pajamas and a new-and-improved extra-long spoon, so he’s ready for anything. But Dragon Puncher mistakes a big ball of yarn for an evil dragon, which attracts the attention of a real dragon. Still, it doesn’t matter who started it. If you punch Dragon Puncher, then Dragon Puncher punches back!