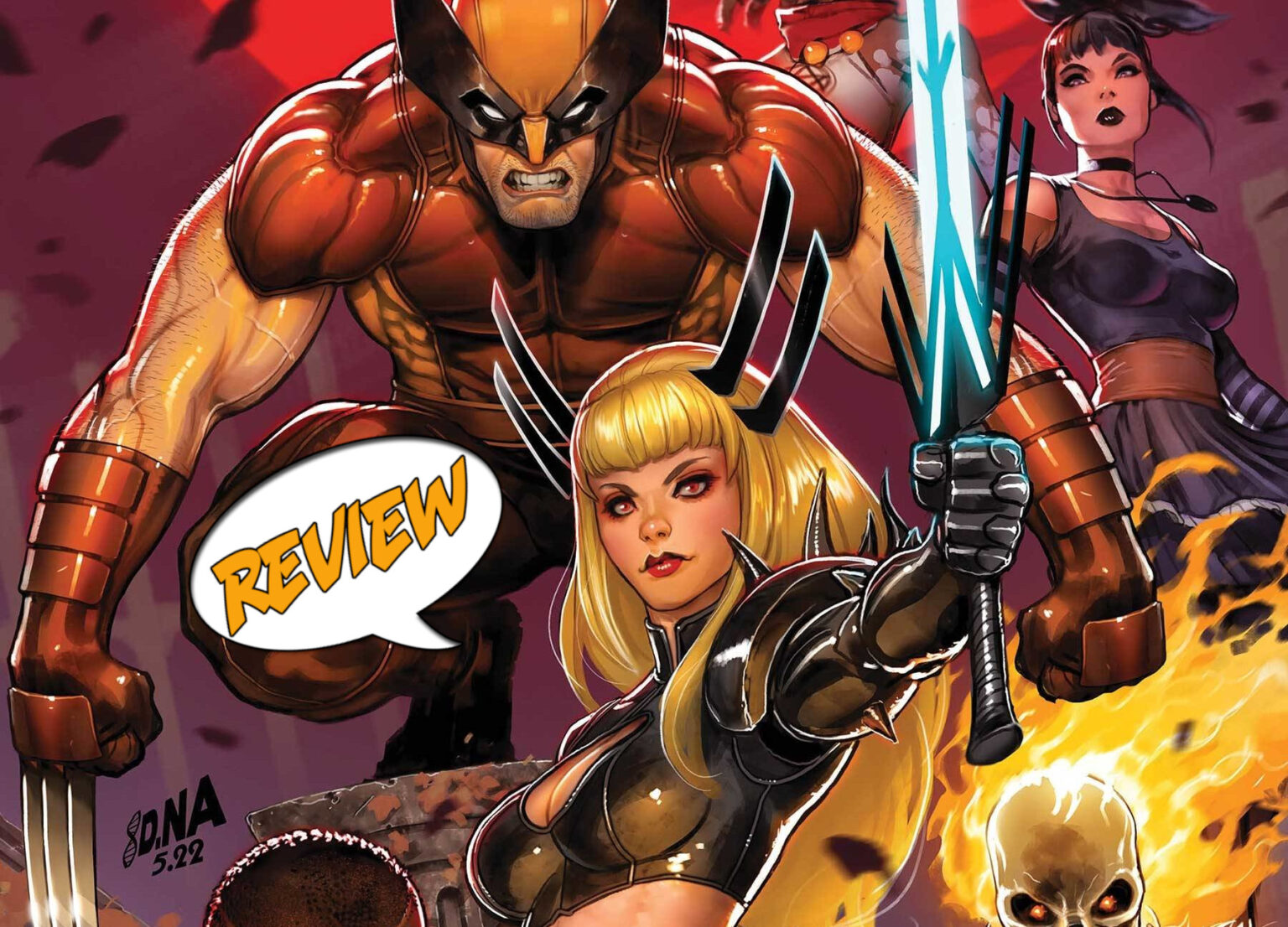 Zoe Laveau has a dark vision, and heroes everywhere come together to deal with a new threat. Come check it out at Midnight Suns #1 by Marvel Comics!

Previously in Midnight Suns: A new team forms with Magik, Wolverine, Blade, Spirit Rider, and Nico Minoru. But how does this connect with Zoe Laveau, and what dark forces are coming to hunt her?!

Midnight Suns #1 has Dezzy and Zoe Laveau heading to class. Suddenly, Zoe projects a fight between Magik, Wolverine, Blade, Spirit Rider, Nico Minoru, and shadow creatures seemingly coming from Zoe. Everyone at Strange Academy has this dream. Spirit Hunter rides down, and Magik finds Wolverine to help address the vision. As everyone arrives, the school is attacked by shadow creatures. The teachers and heroes fight to protect the students. Agatha Harkness teleports Zoe to safety which dissipates the shadow creatures. As the teachers and heroes try to recover from the battle, Doctor Doom arrives.

I picked up Midnight Suns #1 because I wanted to see how Blade, Spirit Rider, and Wolverine interacted in a magic dominant book. Watching Blade teach a vampire hunting class was interesting in theory but glossed over. In fact, many cool things that could have happened were rushed in favor of exposition and the plot hook. The plot has a lot of potential, but the way the story is formatted didn’t allow me to become attached to the team’s formation. In fact, Dessy had the best moments, and I don’t believe she is a prominent character in this particular series.

The art was solid and standard for the current Marvel lineup. The series has very vivid character designs against shadow creatures. This allows a lot of solid contrast, which stands out on the page. Good work here by the creative team.

BOTTOM LINE: A LOT OF PROMISE

I am not sold on Midnight Suns #1. There are a lot of characters, but they aren’t explored enough to grab my interest. However, there is a ton of potential to tell an intricate and engaging story. 3.5 out of 5 stars for Midnight Suns #1.

Midnight Suns #1 does a great job introducing the plot and inciting incidents but doesn't have enough page count to connect me to the characters.