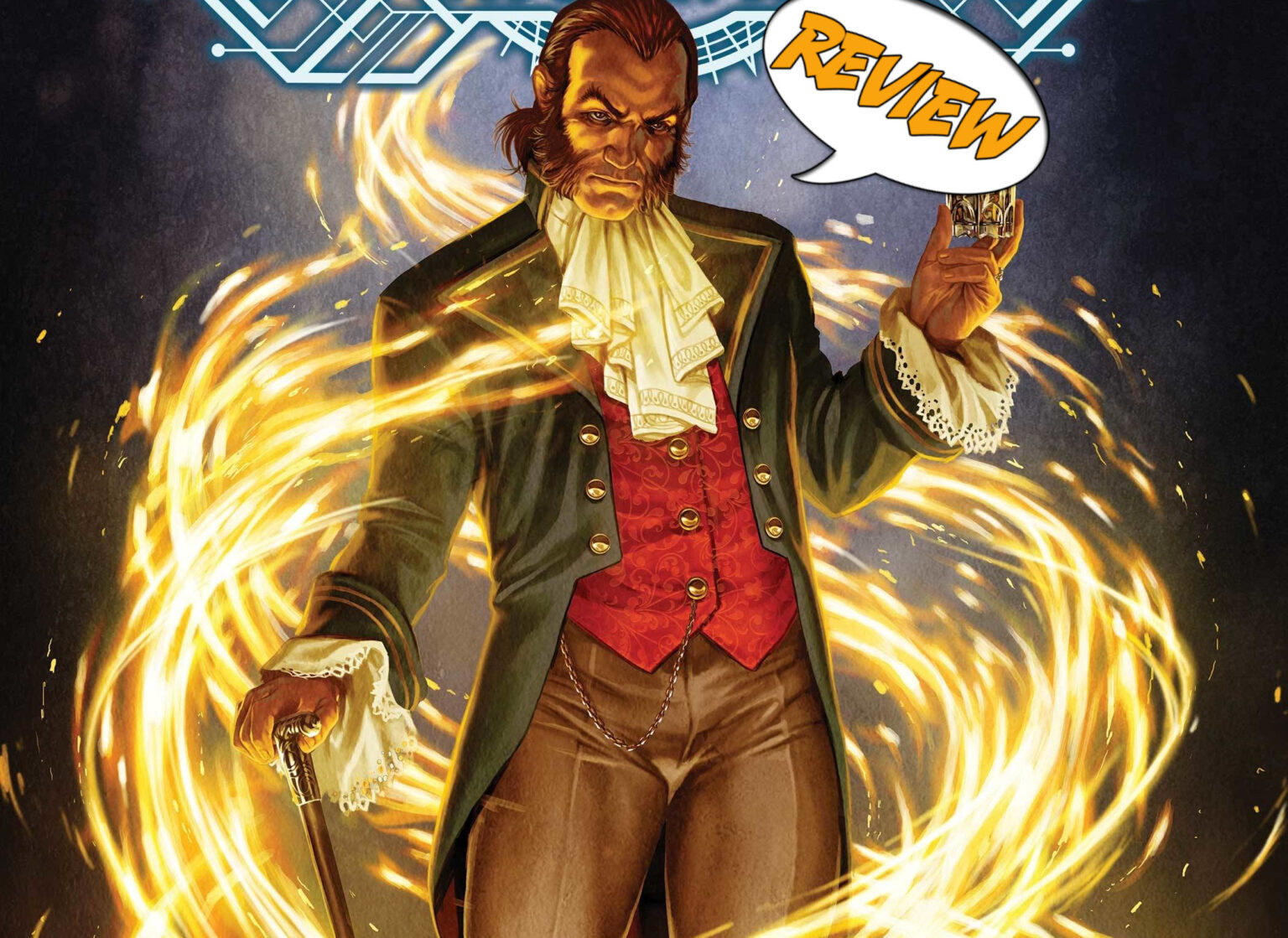 The Eternals are attacking Earth, and the Avengers and the mutants of Krakoa are trying to fend them off. Find out the Quiet Council’s next move in Immortal X-Men #6 by Marvel Comics!

Previously in Immortal X-Men: It is Judgement Day, and the Eternals have attacked Earth. In their invasion plan, the Eternals have targeted the mutant nation of Krakoa. But not every Eternal wish mankind and mutantkind harm. Some are working with the Avengers to devise a plan. They even kidnapped Mister Sinister to help. Now the Quiet Council prepares for mental and physical assaults from a deadly foe.

Immortal X-Men #6 takes us to the Quiet Council’s response to Mister Sinister being kidnapped and the X-Men’s defense against the Eternal’s attack. In fact, it takes the perspective of Sebastian Shaw, who looks out for his survival but also the profitability of the war. We also investigate the relationship between Sebastian and his father, who treated him poorly. Sebastian later burned his first million dollars on his father’s grave to prove a point.

The Quiet Council handles the psychic assault from the Eternals. When the island is attacked, it is up to Sebastian to save Exodus and absorb enough energy to defeat a giant monster. Sebastian is later sent to broker a deal with some of the Eternals. As he goes to meet them, he is suddenly judged by an Eternal and seems to resist the judgment by sheer willpower. Sebastian meets with Starfox and brokers a deal. He then makes another secret deal with Mother Righteous!

Immortal X-Men #6 shows that Sebastian is ruled by spite. Sebastian became the person he is because of his hated for his father and wanted to prove that he could be better than him. I admit I don’t know very much about this character. The Hellfire Club was never a particular interest of mine, so hearing Sebastian’s backstory was a brand-new experience. However, this comic feels out of place in the larger Judgement Day storyline. I expected more conflict between the Eternals, but the action sequences seem glossed over in favor of character development of Shaw. This is done to keep with the theme of the comic, which explores different Council members and their role in the new mutant nation.

Sebastian Shaw is a compelling character that deserves his time as a point-of-view protagonist. Knowing his thoughts provides detailed and complicated storylines that will engage a reader. Immortal X-Men #6 is a 3.5 out of 5.

Immortal X-Men #6 reminds the reader why Sebastian is on the Quiet Council and what he can contribute.