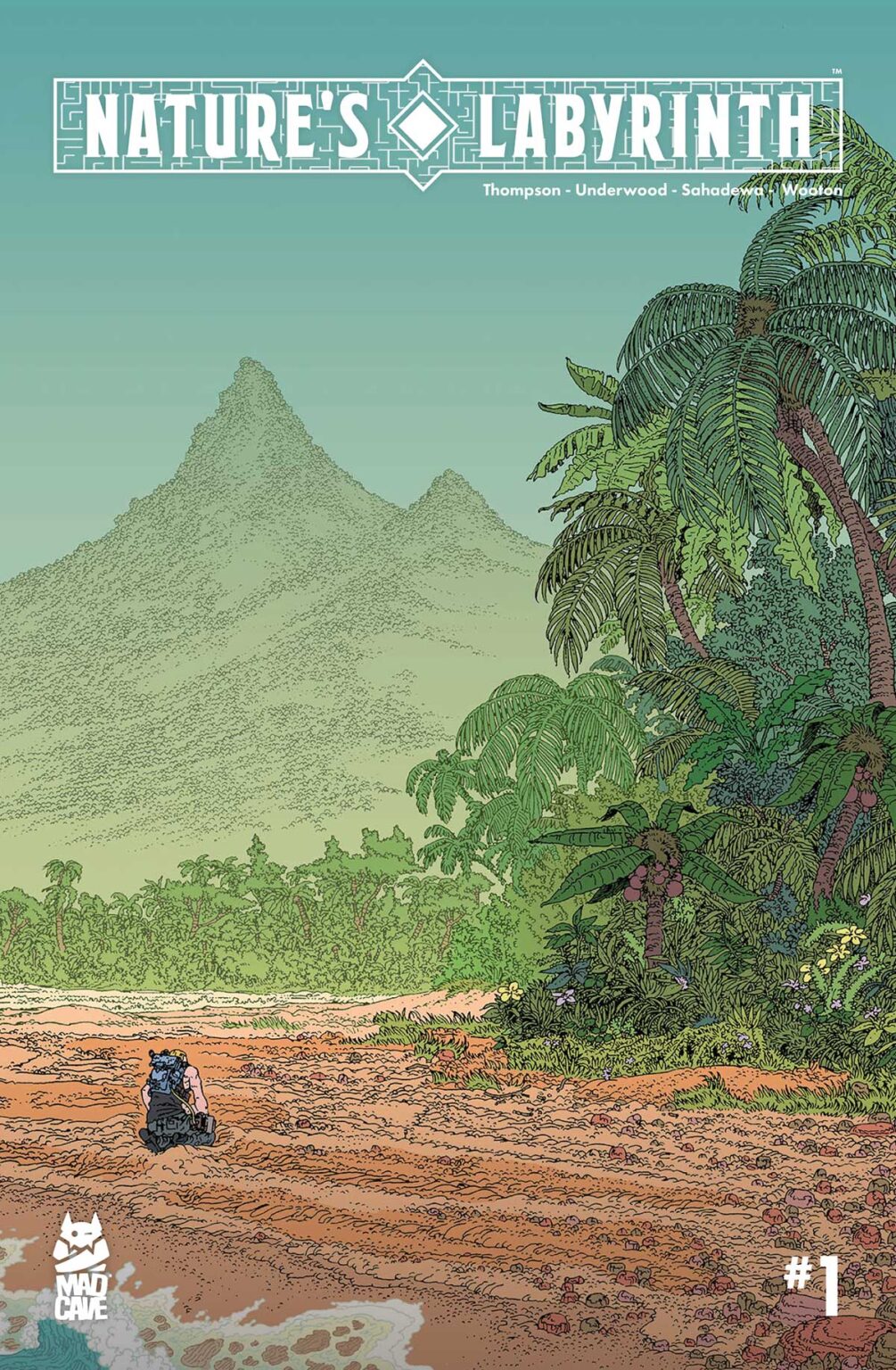 In the middle of the ocean lies a remote island lined with traps and an ever-changing landscape. Created by a mysterious man known only as “Ahab”, the island was designed to test the wills of the world’s most notorious criminals. In a battle royale style game, eight violent felons will fight for survival and to the death over the course of three days of relentless action. The winner receives a wealth of riches and complete anonymity, but at the cost of keeping their silence about the island’s existence. What Ahab doesn’t know is that someone is on to him. Someone has infiltrated his island with the intention of revealing the truth about this twisted game.