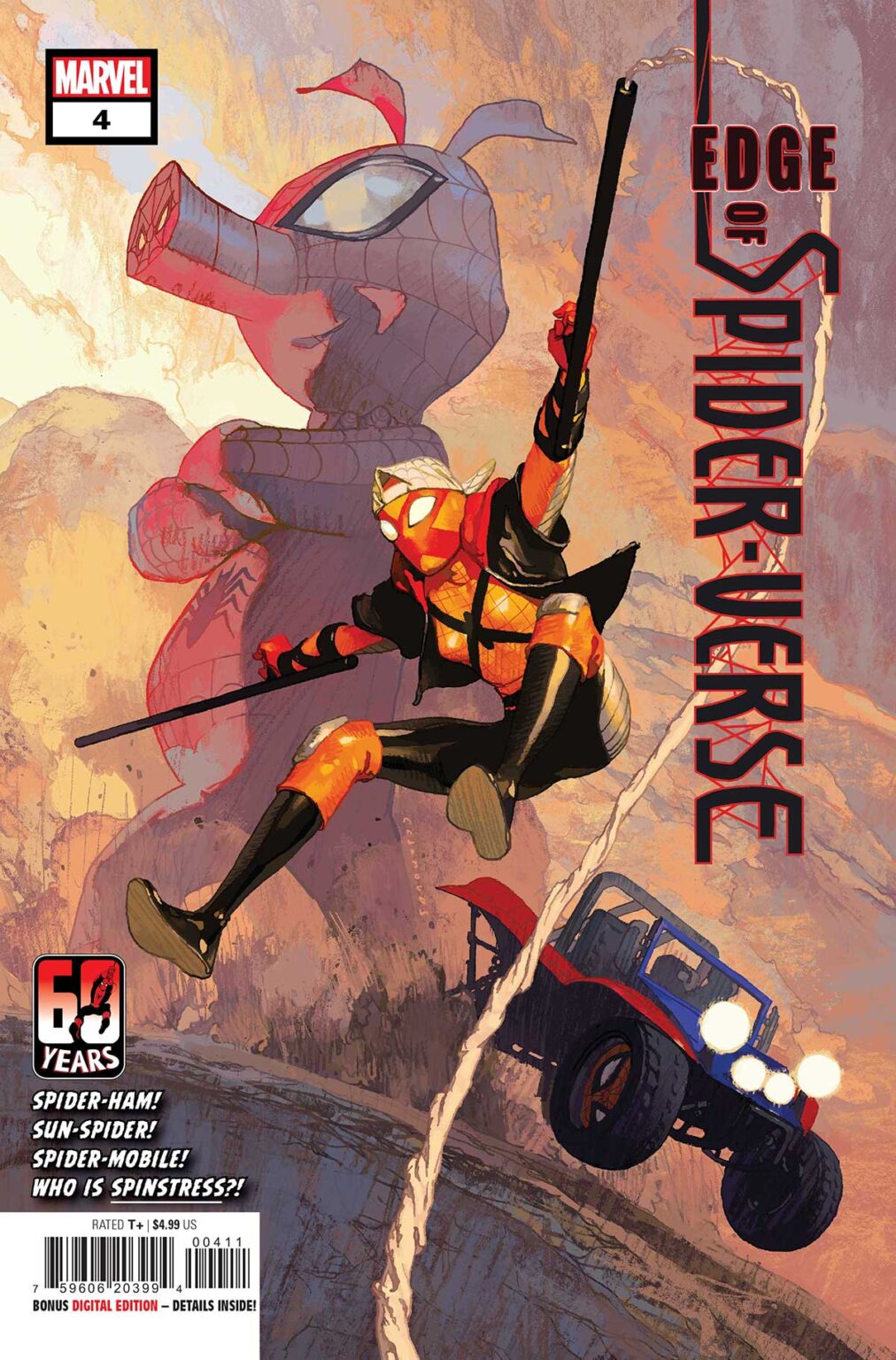 Marvel Comics announced the next round of Spider-people appearing in Edge of Spider-Verse #4 that lands in September.

Here’s what fans can expect from the fourth issue in this exciting saga, EDGE OF SPIDER-VERSE #4, on sale September 21: