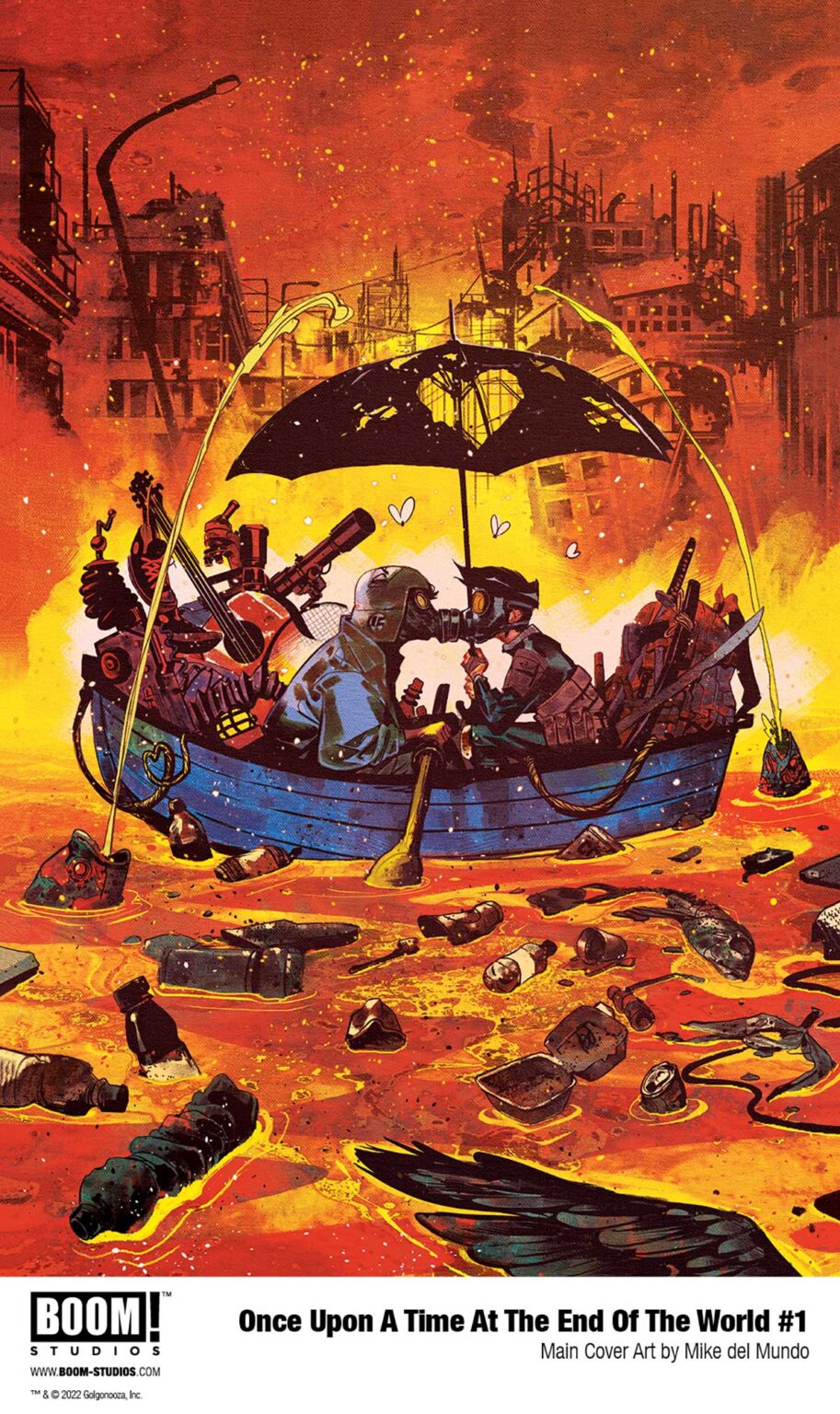 BOOM! Studios announced artist Alexandre Tefenkgi will be joining writer Jason Aaron for the new series Once Upon a Time at the End of the World as the regular artist for the series. Alexandre Tefenkgi is an award-winning comic book artist and visual creator of The Good Asian and Outpost Zero at Image Comics. Since his first book in 2009 in France, Tefenkgi’s work has been published and awarded in multiple countries. He specializes in character driven stories and emotional poetry, and his craft is devoted to expressing the complexity of human relationships.

“If I had to describe how I feel working on this book, it would be as if I had won a plane ticket to one of the strangest and most beautiful places on earth, the kind of universe where you can find gems buried in a dumpster world,” said Tefenkgi in a press release from BOOM! Studios. “Contrast is the name of the game, and Jason has created an original and captivating tale that I’m looking forward to bringing before your eyes.”

Once Upon a Time at the End of the World is scheduled to arrive in November 2022.