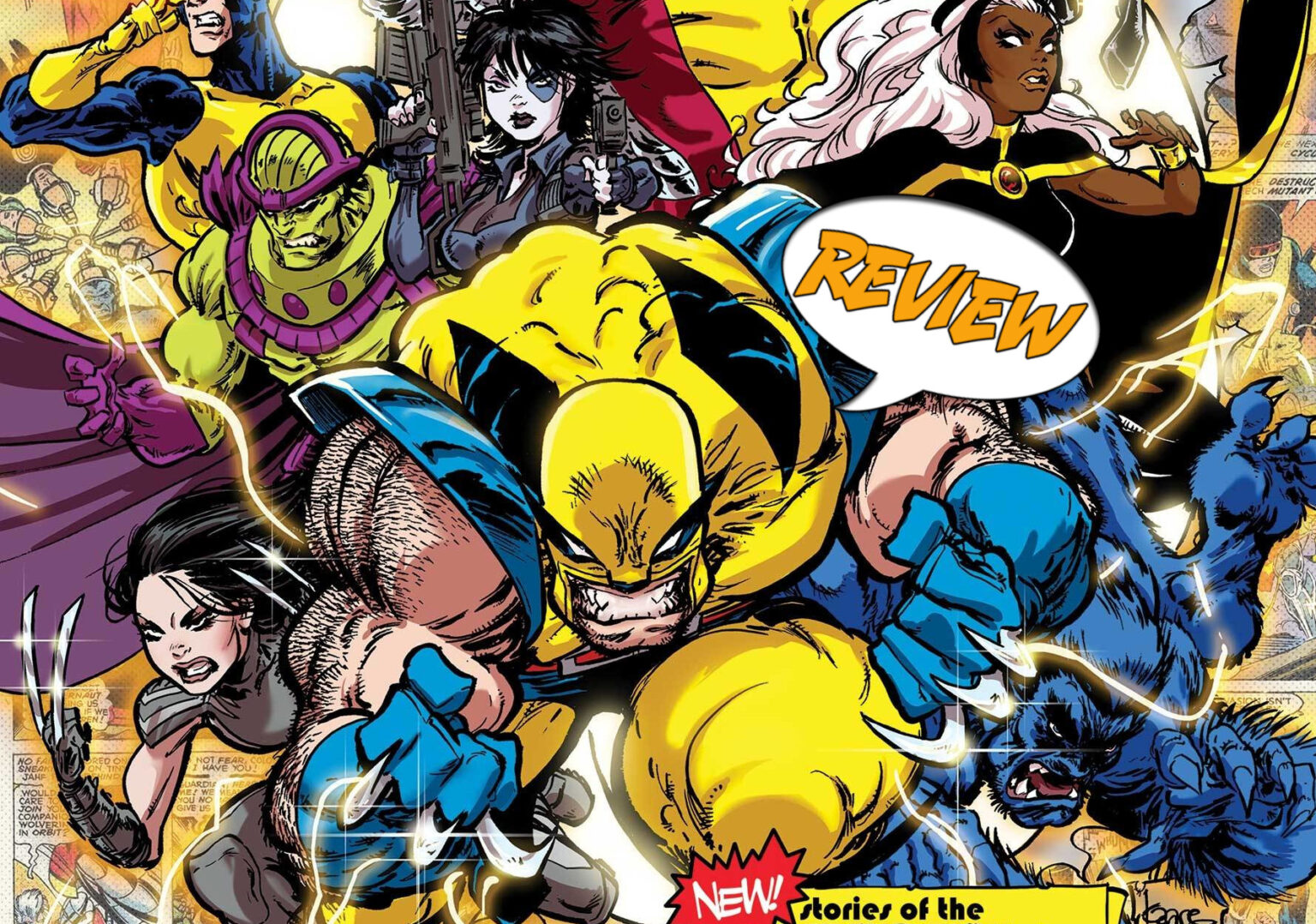 Roy Thomas returns to the X-Men title and takes us to a time before Giant-Size X-Men. Find out what Wolverine was doing before joining the iconic mutant team in X-Men Legends #1 by Marvel Comics!

Previously in X-Men Legends: This issue occurs between Incredible Hulk #181, where Wolverine first appeared to fight the Hulk, and Giant-Size X-Men #1, which introduced the next generation of mutant heroes.

BLAST FROM THE PAST

X-Men Legends #1 starts with revisiting the iconic fight between the Hulk and Wolverine. After several pages, Wolverine is called to retreat, and Department H attempts to capture the Hulk. Initially succeeding by using poison gas, Hulk eventually escapes. Wolverine is given a new task and is forced to team up with Jack Winters, nicknamed Jack O’Diamonds. Their mission is to find “extra-normals” from Long Island, New York.

Jack teleports Wolverine to Long Island, but Wolverine decides to defect. The two fight and Jack is surprised when Wolverine’s adamantium claws pierce his diamond body. They reconcile and decide to look into the situation out of curiosity instead of loyalty to Department H. When investigating, they find an odd assortment of mutants in their path!

First and foremost, the art in X-Men Legends #1 is incredibly well done. The creative team did an excellent job catching that older style and interpreting the interesting costume choices of the 70s. On top of that, the action sequence between Hulk and Wolverine looked dynamic and exciting. But it is interesting to realize that this comic doesn’t hit the nostalgia feel for me. I grew up reading X-Men comics in the 90s. I even had to look up who John Winters was. Apparently, he was a short-lived antagonist to the X-Men that died within a few months. From my perspective, it seems like a weird pull. In a story designed to hit a nostalgia, you would imagine they would pick a more iconic character.

However, I guess the timeline is new enough that some heroes and villains I consider classic X-Men may not have been introduced yet. Regardless, this book had an excellent narrative structure, and I am interested to see what happens next.

This story has potential, but the main plot hasn’t picked up momentum yet. I’m unsure what the overarching theme is and who is the main antagonist. But I’m confident we will see some cool stuff within this miniseries. X-Men Legends #1 is a 4 out of 5 from me.

X-Men Legends #1 sets up an excellent premise but makes some interesting choices that don't hit that nostalgia pull for me.