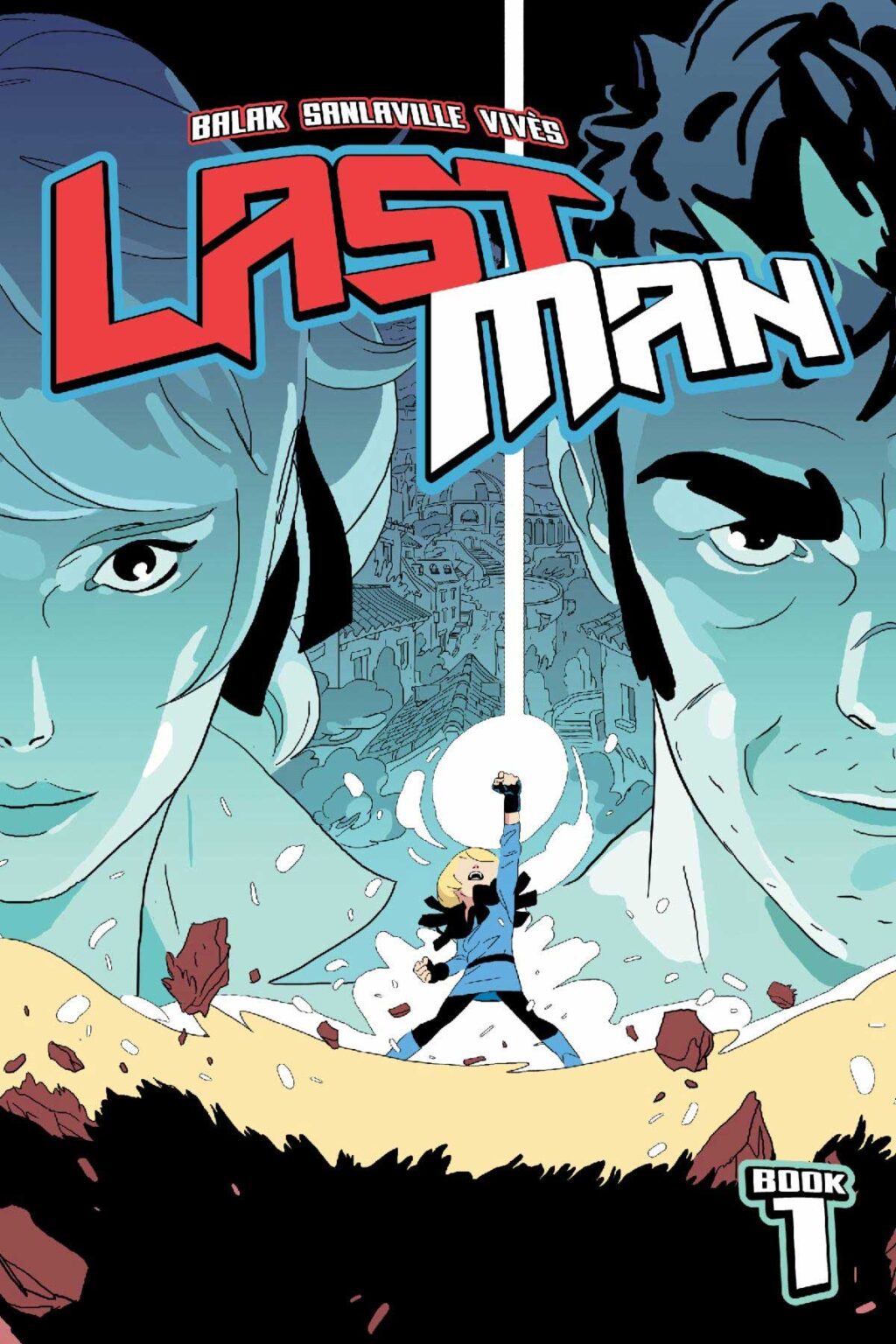 Skybound Entertainment sent a massive sneak peek of Lastman Book One the English adaptation of the French comic by Balak, Michaël Sanlaville, and Bastien Vivès.

Adrian Velba has trained all year to fight in the Valley of Kings’ legendary tournament. However, despite his ambition, he has no chance of winning. Not only is his partner unable to compete, but at 12 years old, Adrian is the longest of longshots. That is, until a mysterious, powerful stranger enters town, offering to join forces with Adrian. But who is Richard Aldana? And why in a world of magic does he rely solely on his fists?