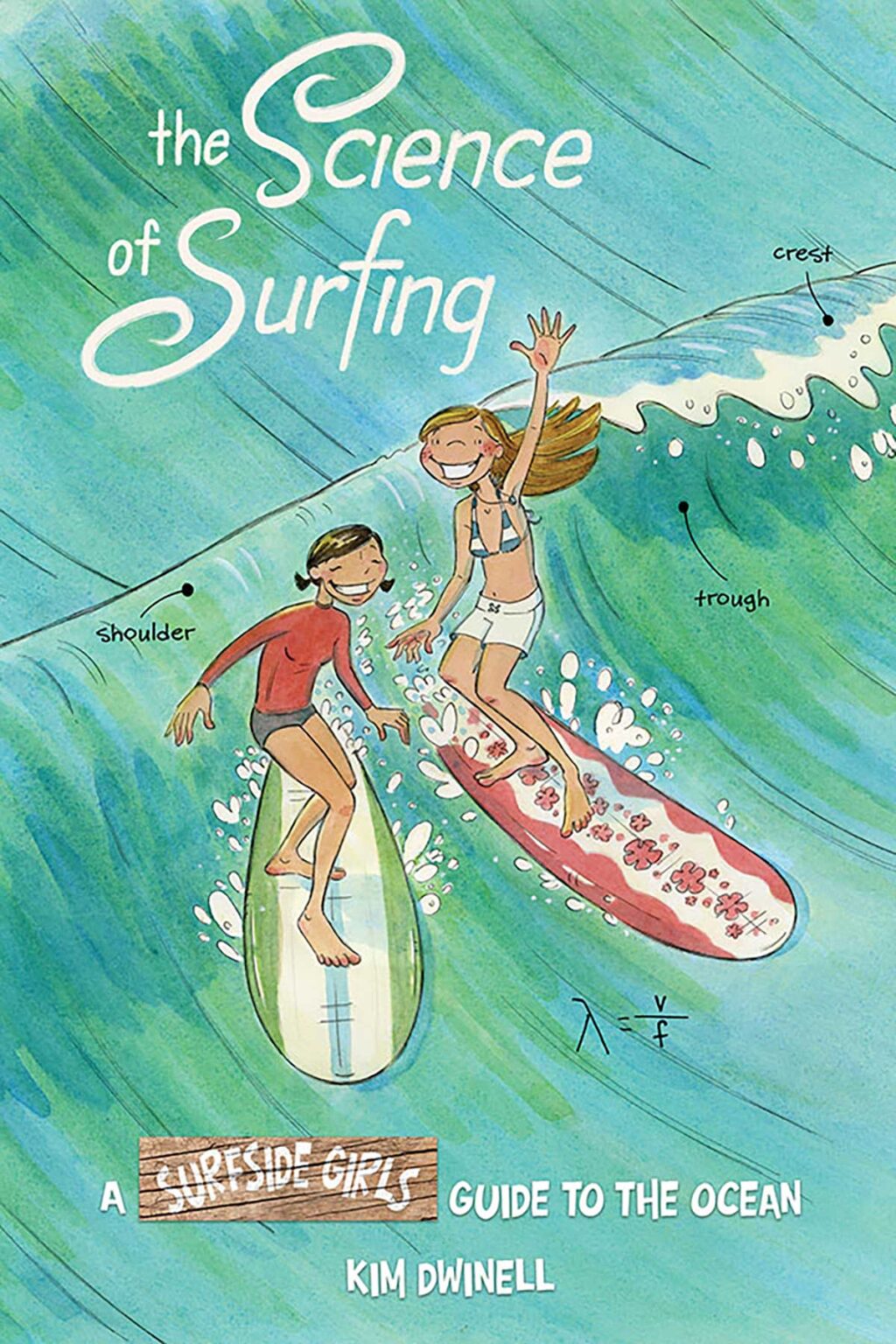 IDW Publishing’s Surfside Girls is getting a television adaptation on the Apple TV+, and it drops next week!

What is it about? From WGA Award winner and Daytime Emmy Award nominee May Chan (“American Girl: Corinne Tan,” “The Astronauts”), and based on IDW Publishing’s best-selling graphic novel series of the same name by author Kim Dwinell, “Surfside Girls”, the live-action series follows best friends Sam and Jade as they solve supernatural mysteries in their sleepy California beach town. These best friends must combine their polar-opposite strengths of imagination and logic in order to solve the seemingly supernatural mysteries that hide just beneath the surface of their town.

Are you looking forward to the television series?