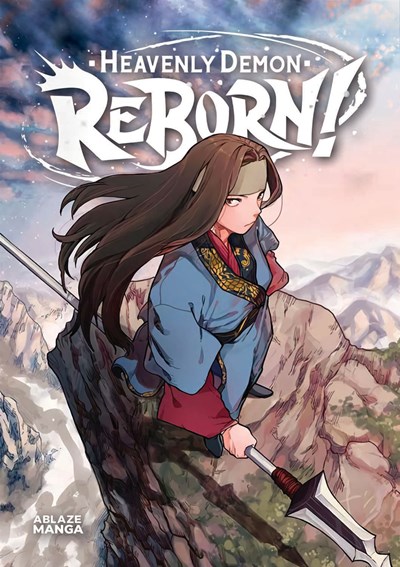 The popular webcomic, Heavenly Demon Reborn from O’Emperor and Gom-Guk, which had over 27,000 subscribers in 2018, is being collected in trade for the first time at Ablaze Publishing.

In an ancient world where martial artists reign supreme, Unseong can only watch as his master is brutally beaten to death after a false accusation of practicing forbidden demonic arts. Even after a valiant fight, he fails to kill those responsible and faces his own end. But fate has other plans… Instead of taking his last breath, he awakens as a child, training to be an elite soldier of a demonic sect. Now Unseong must embrace the demonic arts and harness power in his ultimate quest for revenge.