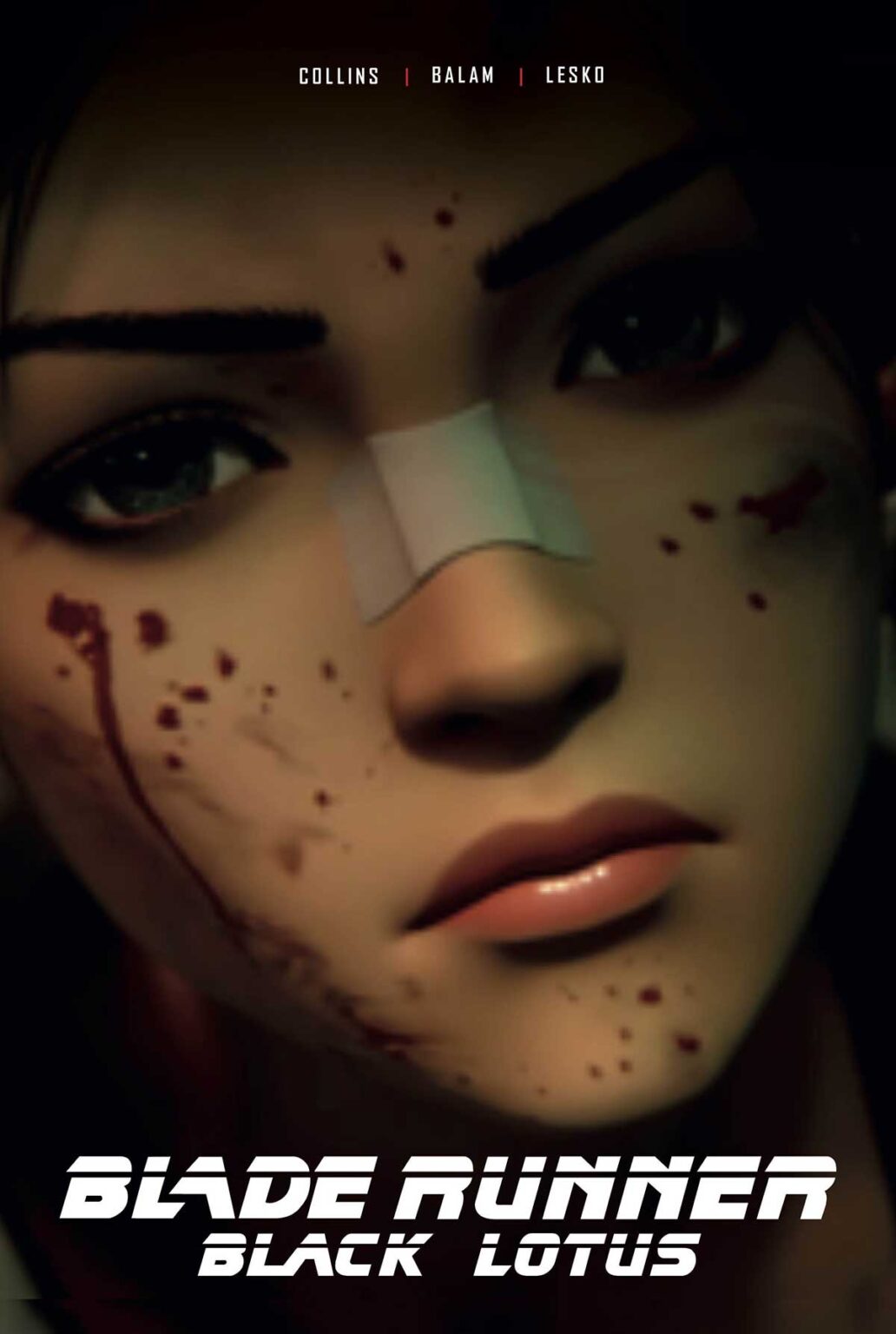 Titan Comics sent Major Spoilers this sneak peek of Blade Runner: Black Lotus #1 that is scheduled to arrive at your LCS on Wednesday.

SET AFTER THE EVENTS OF THE BLADE RUNNER: BLACK LOTUS ANIME SERIES!

Elle, aka Black Lotus, hoped she could leave behind her violent past and find a new life. but is that possible in a world where replicants are still hunted and feared.