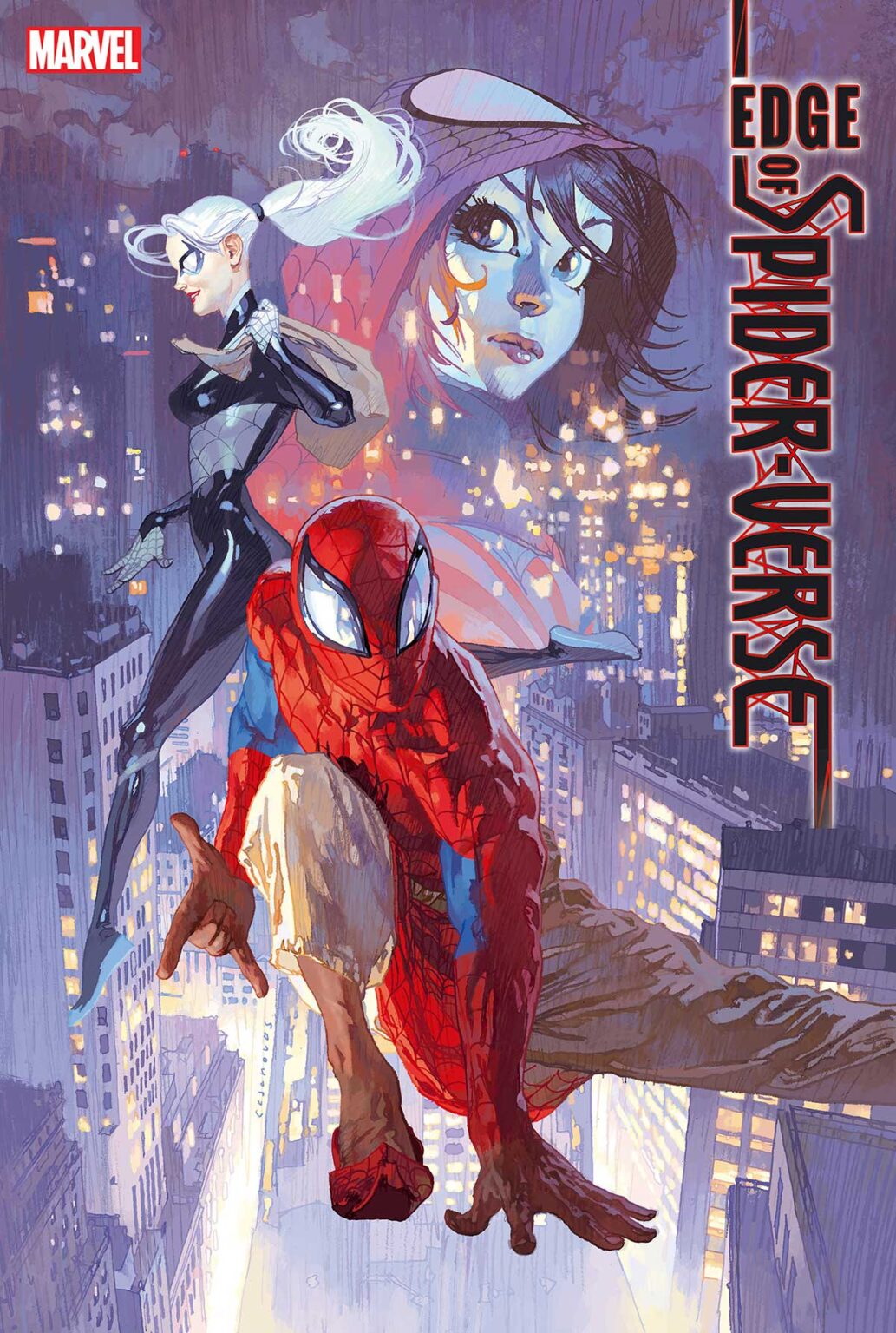 Coming our way in Edge of SPider-Verse #3 is the return of Spider-Man: India, and the origin of Sakura-Spider!

Here’s what fans can expect from the third issue in this exciting saga, EDGE OF SPIDER-VERSE #3: