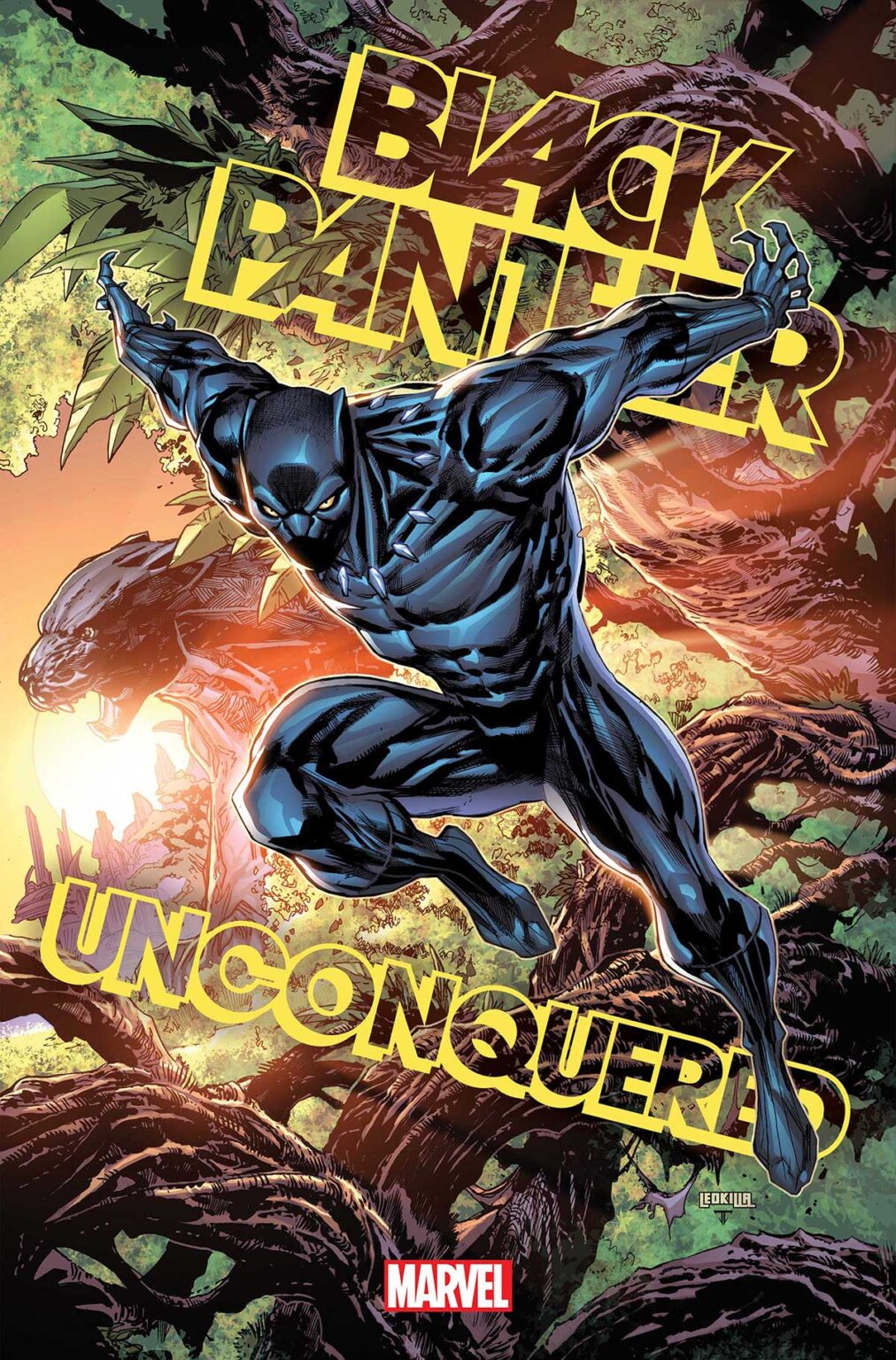 In November, Black Panther fans will be able to get their hands on Black Panther: Unconquered, a new one-shot from Bryan Edward Hill and artist Alberto Foche. The scribe behind 2019’s acclaimed Killmonger limited series, Hill returns to Wakanda to explore the land’s rich mythology once again with a thought-provoking story that will see the emergence of a threat deeply rooted in Wakandan history. In order to combat it, Black Panther will have to learn new secrets about Wakanda’s ancient past and unlock a new connection to the Panther god, Bast.

“Black Panther and Wakanda mean so much to people. It’s an honor to contribute my imagination to the legacy of this character,” Hill said in a press release from Marvel Comics. “I’m very grateful that I can only do comic projects that mean something to me personally, and returning to Marvel for this certainly does. Hopefully it speaks to longtime fans of the character while also onboarding new readers into his world. Shall I say it? Why not. Wakanda Forever! You’ll just have to imagine me crossing my arms, LOL!”