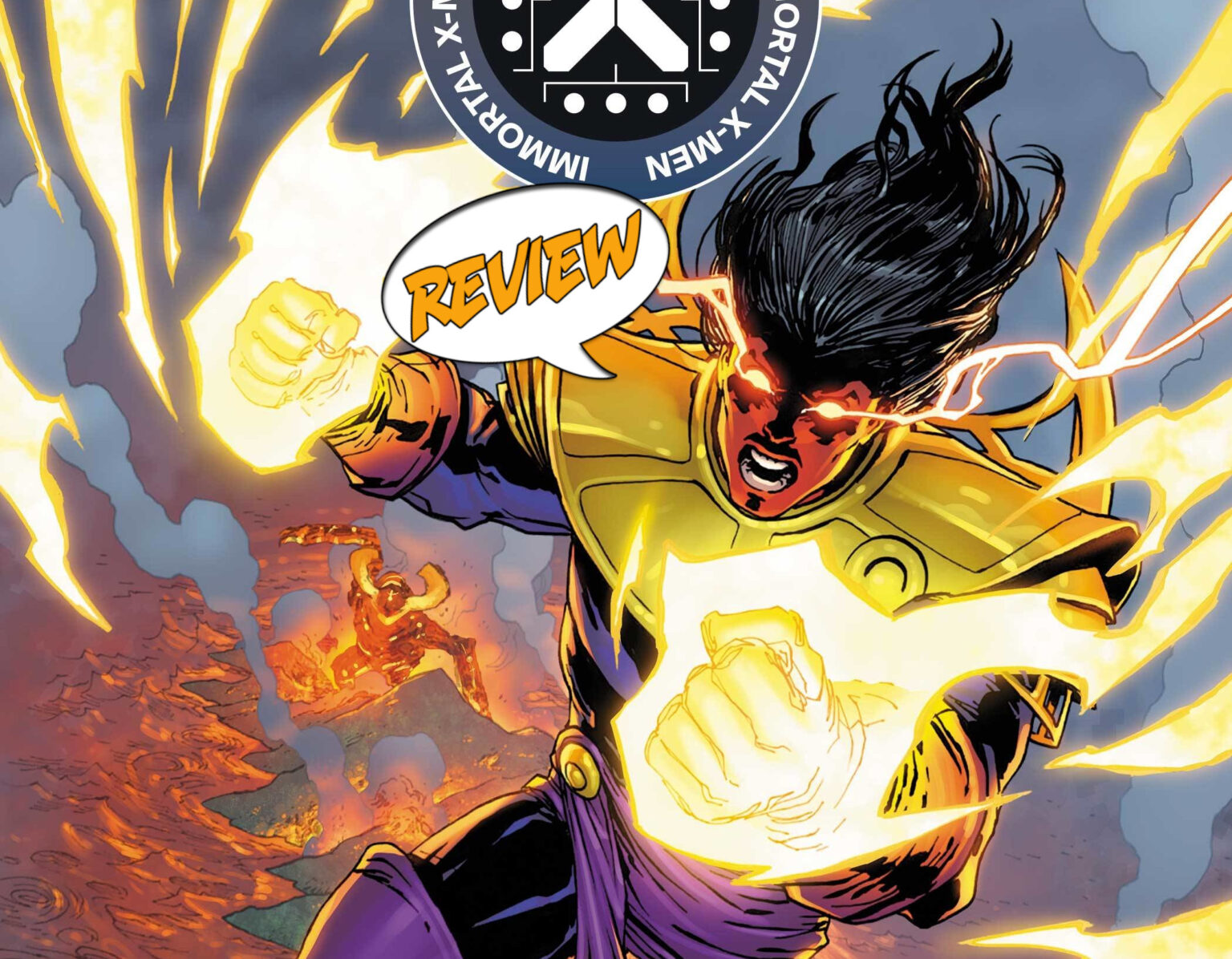 Judgement Day is near, and the Quiet Council must prepare for battle. Find out what happens when the Eternals attack Krakoa directly in Immortal X-Men #5 by Marvel Comics!

Previously in X-Men Immortal: Magneto has left the Quiet Council, leaving an open seat for Hope Summers. On top of that, one of the Orchis has recruited Moira MacTaggart and a Sinister clone to bring down Krakoa. When Sinister was confronted with this, he was suddenly kidnapped. Now the Quiet Council must figure out who are their friends and enemies.

Immortal X-Men #5 takes us to the point of view of Exodus, a crusader who once encountered the Phoenix Force and was captured by Apocalypse. In the modern day, he is in a Quiet Council meeting discussing what they will do about Mister Sinister. Through some research, they learn that Sinister was kidnapped by the Eternals. The latter hasn’t shown hostility to the nation of Krakoa before. Suddenly, they are attacked by the Eternals and a psionic force. Charles Xavier goes on the defensive while Emma Frost, Exodus, and Hope go on the offensive. After defeating the Uni-Mind, Exodus prepares for another battle against a dragon. Because a knight is best suited to fight dragons.

Immortal X-Men #5 engaged me because Kieron Gillen explores Exodus’ faith without taking away his nobility. Often with the crusader losing faith trope, there is this scene of the knight casting aside their symbolism and potentially playing dirty. Exodus is still as powerful and noble as ever, even as we hear his thoughts and doubts. This is an excellent exploration of a character that never really engaged me before. There is also a lot of context for the major players of the Judgement Day Event. Great work here.

On top of that, there were some excellent splash pages. The image of the phoenix force stands out among interesting interpretations of dragons and hydras. Despite these larger-than-life monstrosities, Exodus never feels small near them. Bandini’s art style mimics his force of personality well on the page, and the monster design is colored to pop out.

I was on the fence about Judgement Day. I wasn’t interested in Thanos and the Eternals as the main villain. I usually like the X-Men doing X-Men things rather than being part of the larger universe. However, Immortal X-Men #5 has changed my mind. I want to read every issue if this series represents the significant players for mutants in the event. While this isn’t a perfect issue, this is a 5 out of 5 from me and a huge recommendation.

Immortal X-Men #5 impressively sets up how the mutant nation of Krakoa will handle the Judgement Day event.