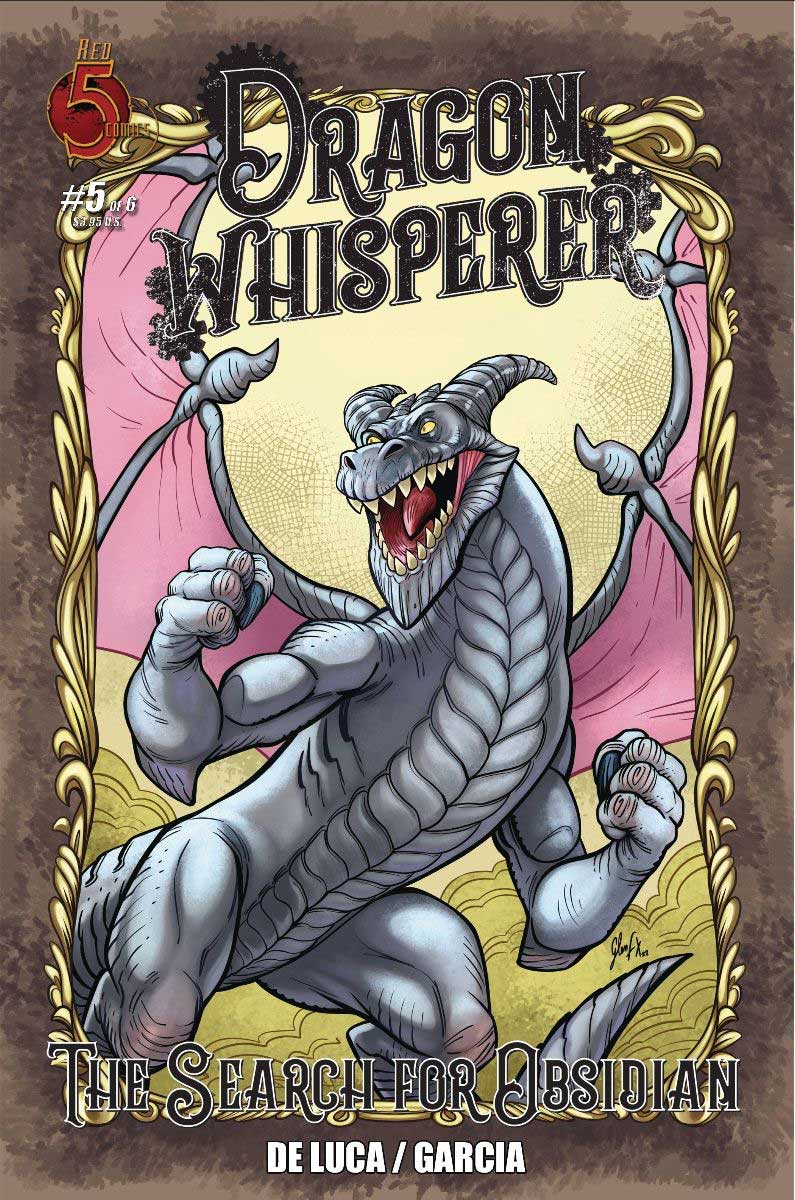 DEAD KINGDOM #2
AUG221781
(W/A) Etienne Derepentigny
After the shocking discovery and the loss of his fellow soldiers, Kain with the help of another survivor must find the strength to carry on and get back to his love Alice. Let’s hope he gets to Field Valley before the undead does. The second issue of a 5-part story arc, Dead Kingdom is a multi-layered saga that will explore a world where sorcery, brotherhood, and love collide with the rising nightmare of the living dead.
FC · 32 pages · $3.95
Available October 26, 2022 AUGUST: PURGATORY UNDERGROUND #3
AUG221779
(W/A) Benjamin Morse
Alone and injured, Captain August finds himself in the fight of his life against an invincible opponent: Baron Siegan, evil leader of the rebellion. And even if August survives, he doesn’t have long until the vicious rebel fleet destroys the planet he’s trapped on-and everyone on it!
FC · 32 pages · $3.95
Available October 19, 2022 MYSTERY BROTHERS #4
AUG221783
(W) Quentin Lee (A) Elis Zill
Inside Profitt Corp’s headquarters, with the help of their father’s virtual AI, Jin tries to rescue his mom while his mysterious half brother discovers his unearthly origin and a new power that leads to an unexpected final conclusion. Can Jin and Adam escape the claws of evil entrepreneur Abel Proffitt?
FC · 32 pages · $3.95
Available October 12, 2022 DRAGON WHISPERER SEARCH FOR OBSIDIAN #5
AUG221782
(W) Alex Deluca (A / CA) Mauricio Caballero
A Meeting of Monsters. On one side, Obsidian in the Dragon. On the other side, Ack the Goblin. Once the closet of brothers for hundreds of years, now eternal enemies. Entangled amidst the clash skulks vile Captain Raven, manipulating the scene in only the way that he can. When the dust settles, the plight of all creatures of Galda will forever be altered.
FC · 32 pages · $3.95
Available October 5, 2022