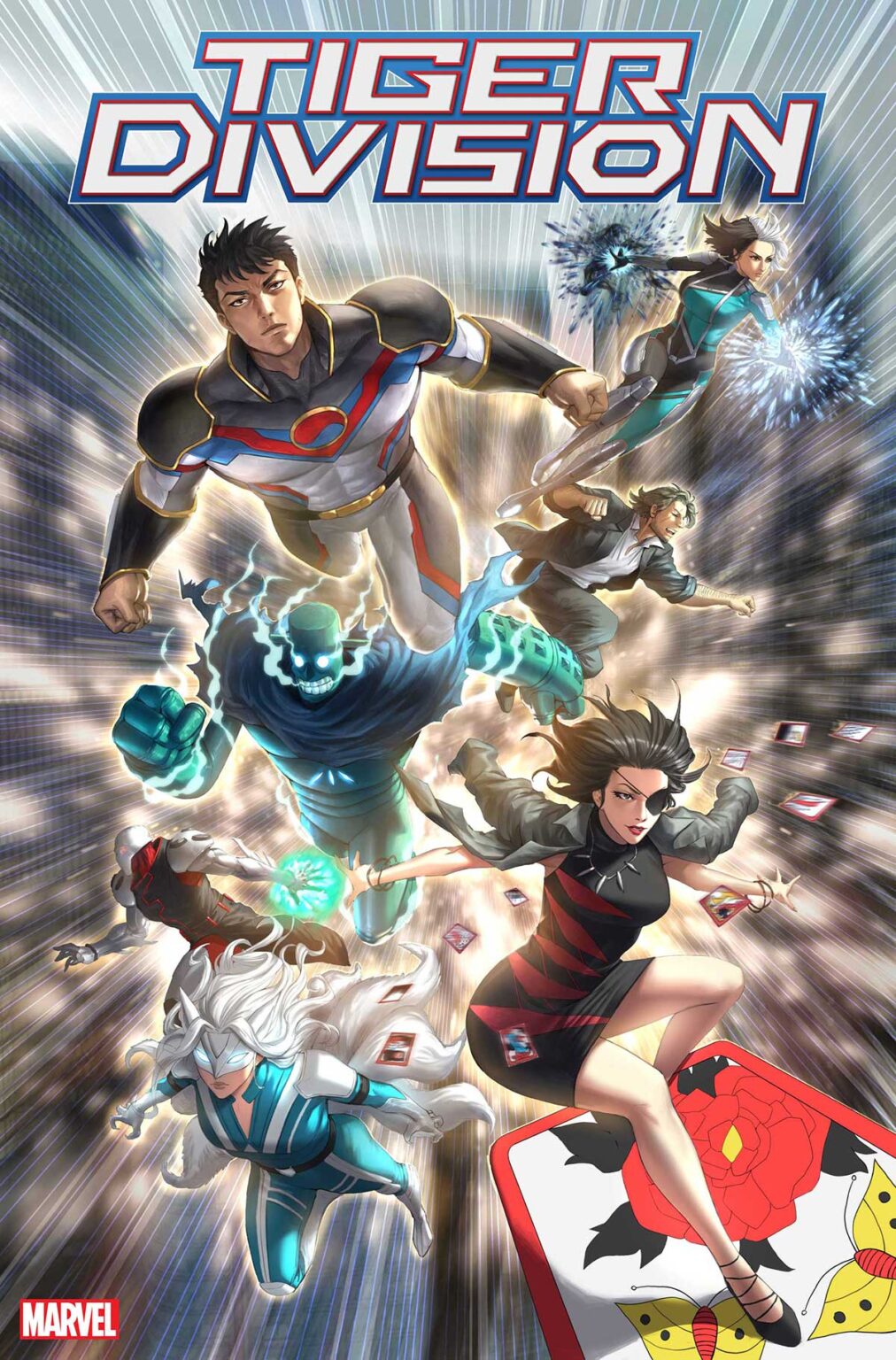 Today, Marvel Comics announced Tiger Division will get a five-issue mini-series from Emily Kim and Crees Lee in November 2022. “I’m so excited to be launching Tiger Division’s first limited series,” Kim said in a press release from Marvel Comics. “As a lifelong fan of comics, I never thought I’d get the chance to write for an all-Korean group. Hopefully it’s not the last and there will be many more Tiger Division stories to come.”