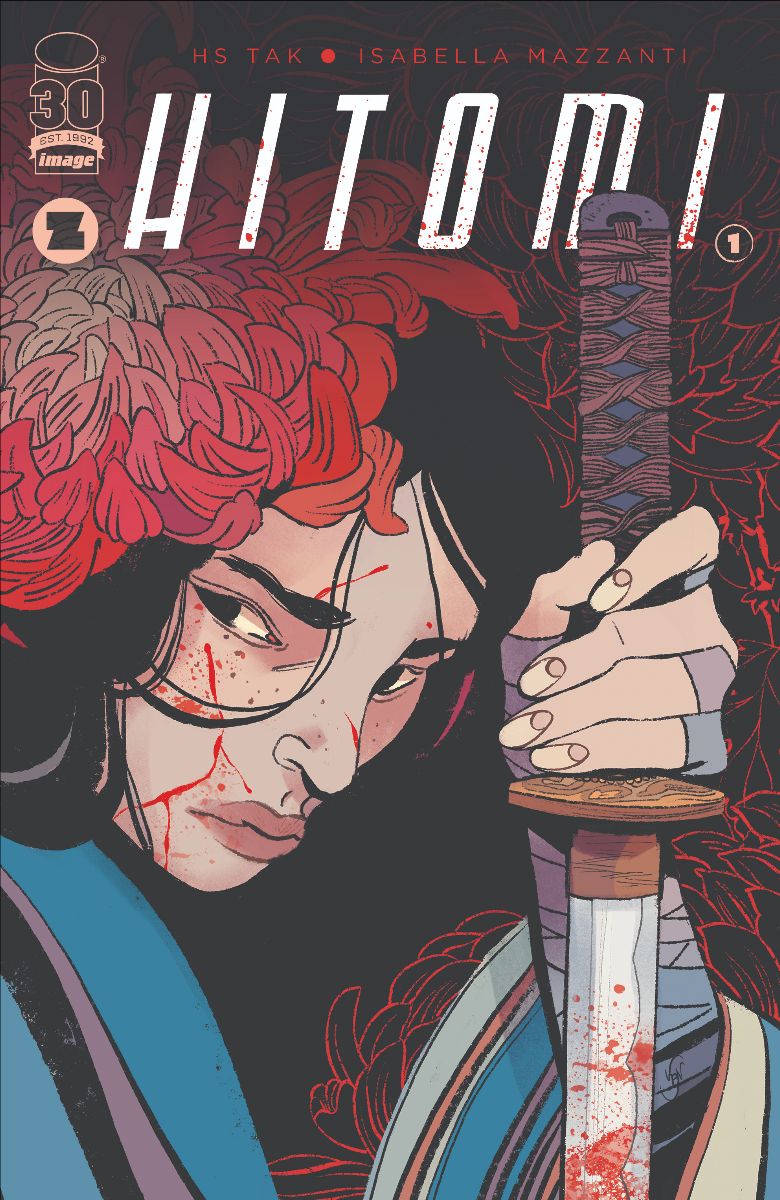 Image Comics announced the October release of Hitomi, a five-issue mini-series from writer HS Tak and artist Isabella Mazzanti, which follows a Feudal-era warrior struggling to find her place in society.

In Hitomi, a drifter with no prospects in Feudal-era Japan begins training in secret under Yasuke, a now-disgraced former samurai, as she struggles to find her place in a society entrenched in discrimination and violence.

“I imagined a long day’s journey by foot on the Edo Road,” said Tak. “Posting up at a roadside Sakaya, legs aching. But the night still young, the land wild and filled with bad guys; my teacher looking at me, chewing his salted fish. Adjusting the empty scabbard at his hip and cursing his luck. What happens next? This is the world we set out to create in Hitomi; a story about two outsiders who forge an unusual bond in a turbulent and beautiful world.”

Combining the historical sweep and elegance of Kurosawa with the visceral action of Tarantino, this saga follows the trials and tribulations of a young female warrior who travels the countryside unendingly as she works to gain the rank of Samurai—a title no man, monster, or myth can give to her, but one that she will have to take for herself.