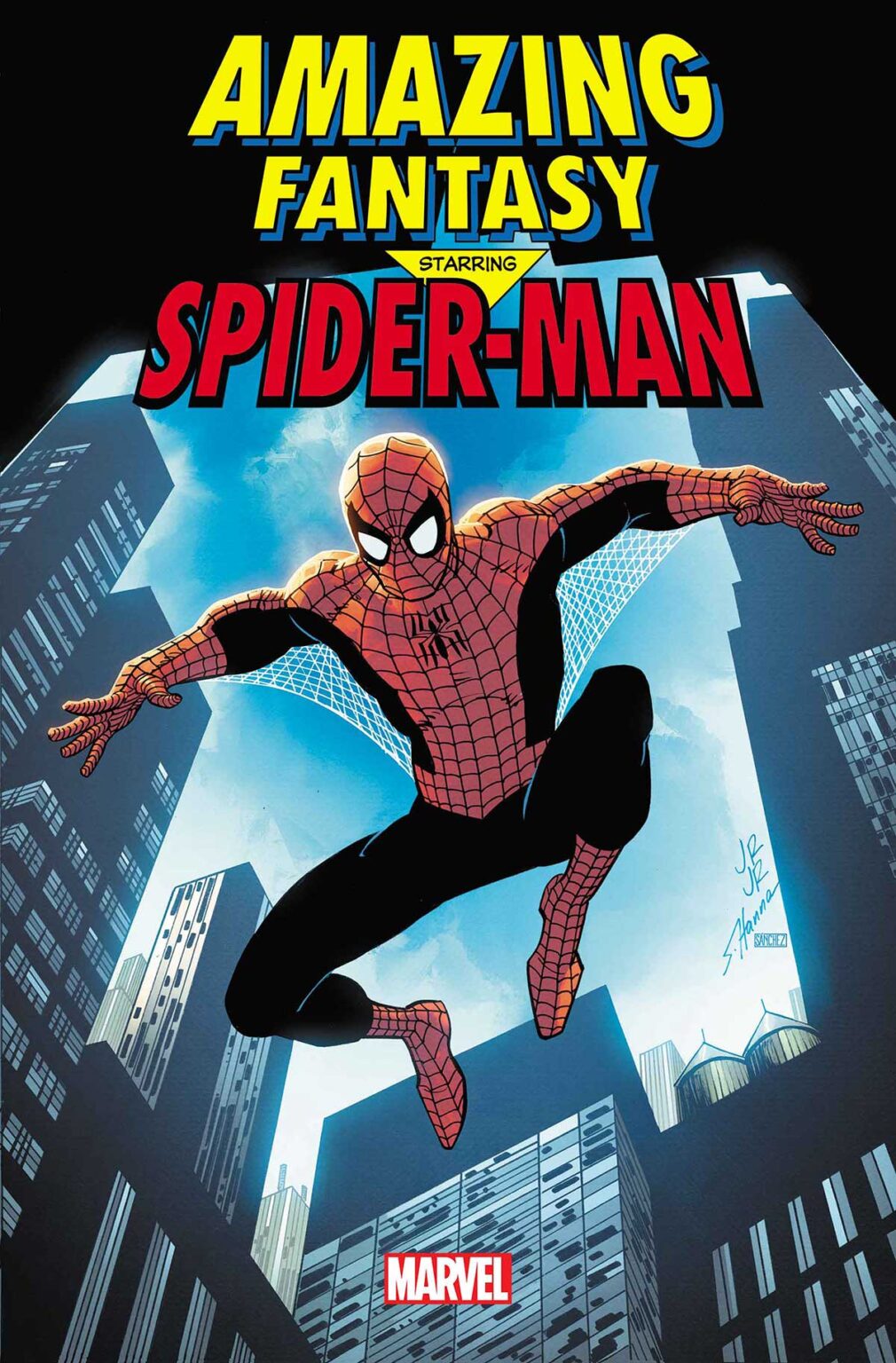 Can you believe Amazing Fantasy has been around long enough to make it to issue #1000? That’s what Marvel Comics is saying, and in August, the issue arrives with a slew of comic creators at the helm to share a huge adventure with us!

Here’s what fans can expect from this landmark issue:

Amazing Fantasy #1000 arrives on August 31, 2022, and the publisher shared this collection of interior pages with us.