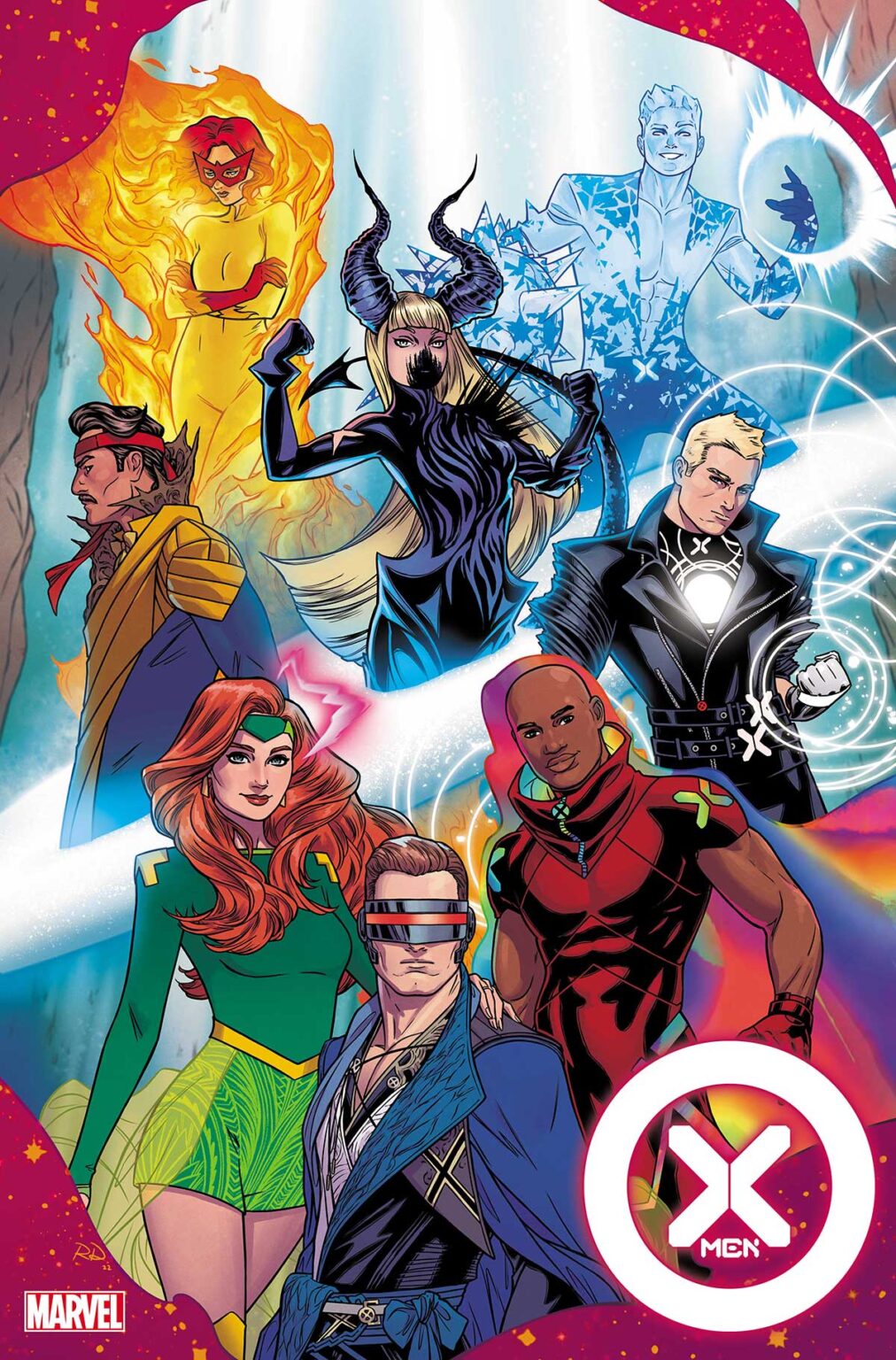 Now that the X-Men Hellfire Gala has happened, there’s a new X-Men team in town.

The winner of the second annual X-Men Vote, which garnered a passionate wave of votes from fans earlier this year, was Firestar! The fiery super hero hasn’t always had the best relationship with her fellow mutants and is sure to shake things up as Gerry Duggan’s X-MEN title enters its second year. Also joining the roster alongside remaining members Cyclops, Jean Grey, and Synch will be Iceman, Havok, Forge, and Magik. With the Eternals waging war against mutantkind, the new lineup will jump right into action in next month’s X-MEN #13, an A.X.E.: JUDGMENT DAY tie-in issue. Featuring a grand-scale battle against the Hex, newly-awakened and mega-powerful Eternals, X-MEN #13 will be drawn by artist C.F. Villa (Black Cat) who comes aboard as the series’ new rotating main artist alongside fellow superstar Joshua Cassara (X-Force).

The team’s first outing will happen in the pages of X-Men #13 that is scheduled to arrive from Marvel Comics on August 17, 2022.