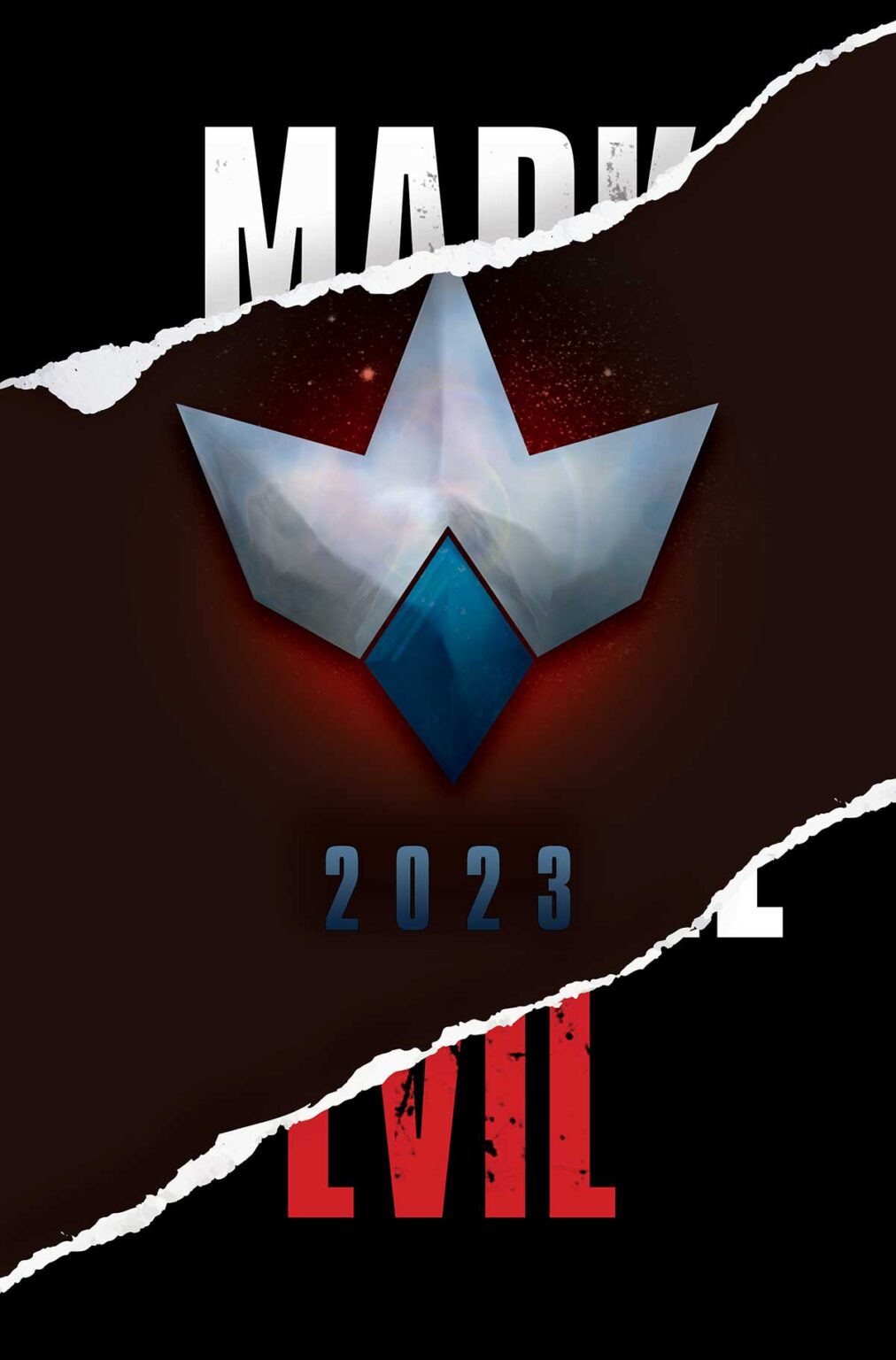 New Irredeemable story on the way

BOOM! Studios officially announced that Mark Waid and Peter Krause are returning to check in on Irredeemable Universe. In addition to the Irredeemable Deluxe Edition Library Kickstarter, BOOM! Studios and Netflix are also working on an Irredeemable and Incorruptible series for the streaming provider.

In regards to the new series, Mark Waid indicated that there are plenty of new stories to tell, and it will be interesting to check in on what the Plutonian is up to. It has been 10 years, and a lot can change.

We will all get to see what has been happening when Irredeemable returns in 2023.