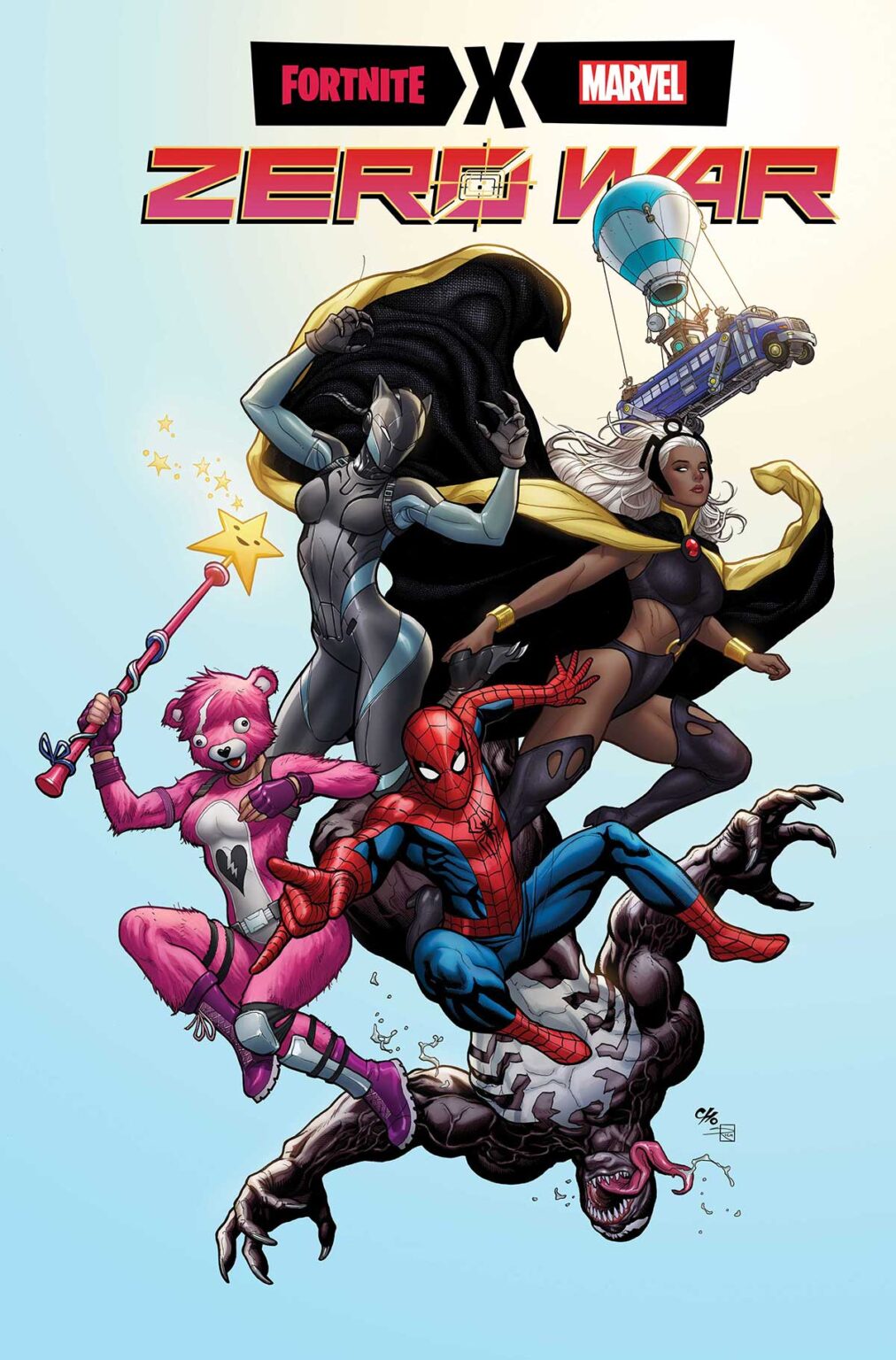 The next installment for Fortnite X Marvel: Zero War arrives in August, and today, we have a look at six covers for issue #3 by some fantastic artists!

Fortnite X Marvel: Zero War #3 arrives on August 17, 2022.  If you get a physical copy, you get a redeemable code to unlock bonus digital content in the Fortnite video game.