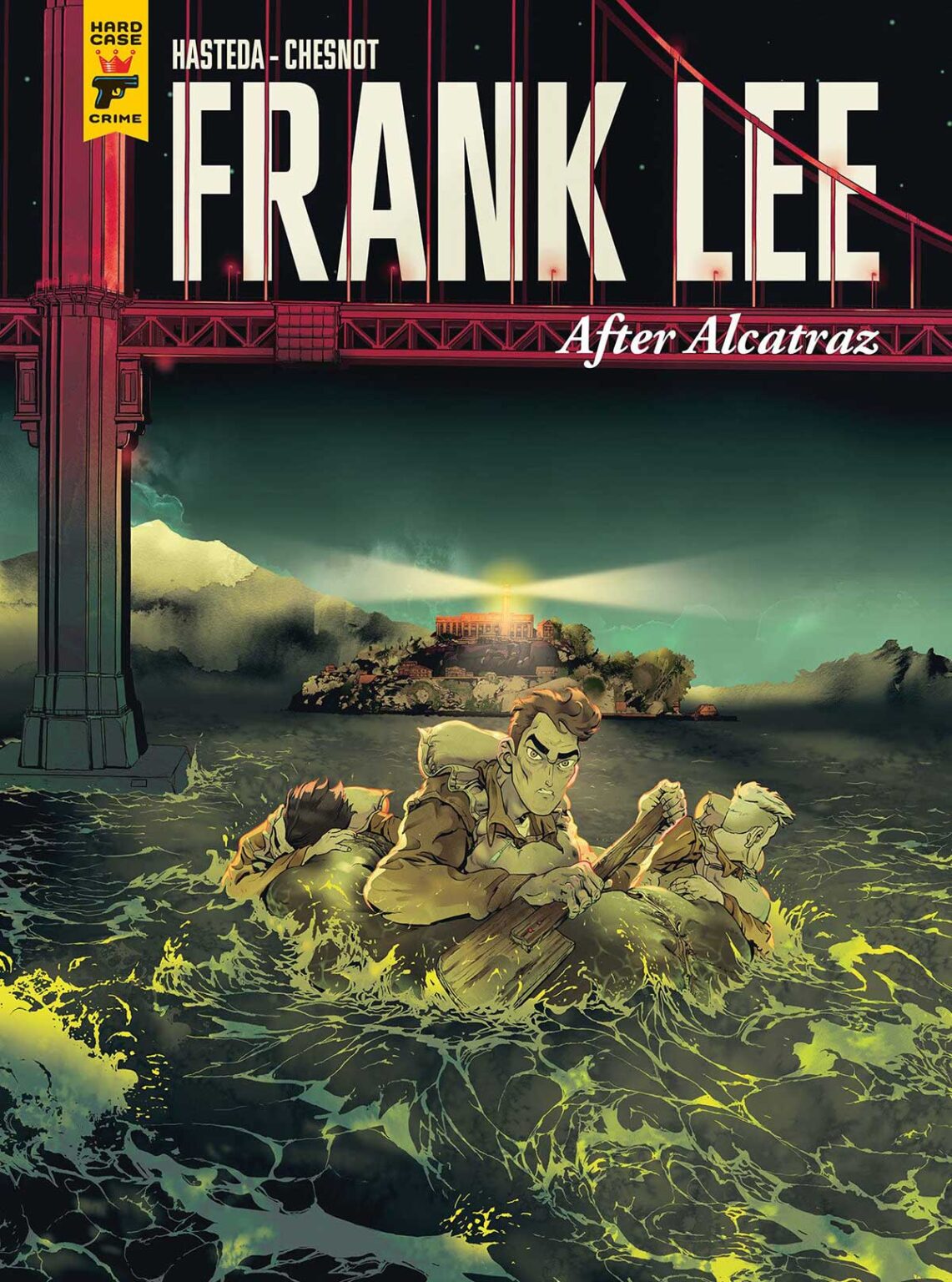 Titan Comics sent Major Spoilers an early look at next week’s Frank Lee, After Alcatraz, an alternate-history tale that asks the question, ” What if Frank Lee had escaped from Alcatraz?”

On June 11th 1962, bank robber Frank Lee Morris performed the most daring feat of them all: escaping from Alcatraz. He was never found, presumed to have drowned in San Francisco Bay. The FBI’s case remains open to this day.

But what if he survived that fateful night? A free man. A second chance. What did he do then? Follow Frank in this stunning graphic novel on his journey from villainous convict to finding sanctuary and starting a new life, full of heartache, sorrow and a profound bittersweet acceptance.