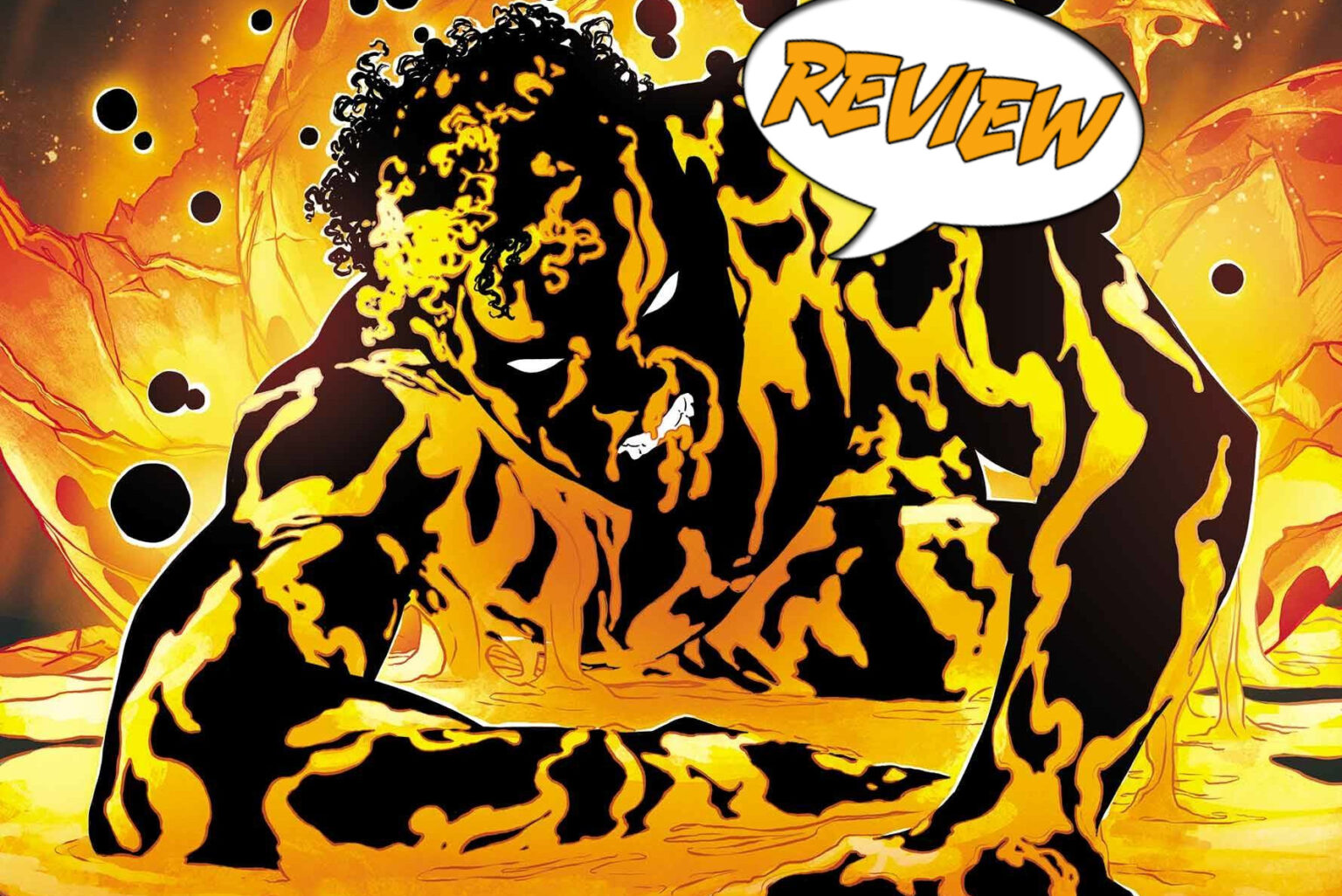 Magneto has joined the Great Ring of Arakko! Can the Brotherhood help keep the peace but prove their loyalty to the Arakko people? Find out in X-Men Red #4 by Marvel Comics!

Previously in X-Men Red: The mutants of Krakoa terraformed Mars to give the mutants of Arakko a new home. Storm and Magneto also have made their home in Arakko. They even competed for positions of authority in The Great Ring, their governing body. However, Abigail Brand is up to something, and Storm decided to form a new team; The Brotherhood of Arakko!

THE FEAR OF DEATH

X-Men Red #3 has several plot points. Sunspot is resurrected and meets with Rockslide, who now calls himself Wrongslide. Since he died on Otherworld, he wasn’t resurrected with the same persona he died with. Sunspot invites him to Arakko. Storm attends a galactic meeting where it is revealed that Empress Xandra of the Shi’ar is dead. Since the X-Men’s secret of resurrection is shown, the group speculates if they can resurrect the Empress. Many delegates here agree that they should not mess with the cycle of life and death, even if it causes war. Storm then reveals that they have already completed the resurrection and didn’t need the galaxy’s permission on who they brought back.

Meanwhile, Magneto sits in the Seat of Loss in the Great Ring of Arakko. The council speculates about resurrection and how that plays into the philosophy and culture of Arakko. Ultimately, Magneto destroys Storm’s and his backup, meaning they cannot be resurrected.

Storm continues to be a compelling character. When I heard that Storm was joining the aggressive mutants of Arakko, I was skeptical. X-Men Red #4 proves that she fits into the culture and deserves to be in the Great Council. The plot points in X-Men Red are engaging and ask hard questions. The immortality that the X-Men have is getting recognition and has a lot of moral implications. So much so that X-Men has had several comic series exploring that very idea. With Magneto and Storm no longer having copies to resurrect themselves, the risk of death brings a new sense of danger. Especially with Abigail Brand right around the corner.

The art of Arakko continues to be engaging. The creative team has to make aesthetic choices about a whole new planet of mutants. And they continually do a great job setting up a new yet familiar world.

X-Men Red #4 introduces complex new plot points without overwhelming the reader. There are so many moving parts going through the X-men books that it is sometimes challenging to keep track of. However, the creative team is doing an excellent job reminding you of themes and telling you what to read if you are a little lost in the plot. 4 out of 5 stars for X-Men #3.