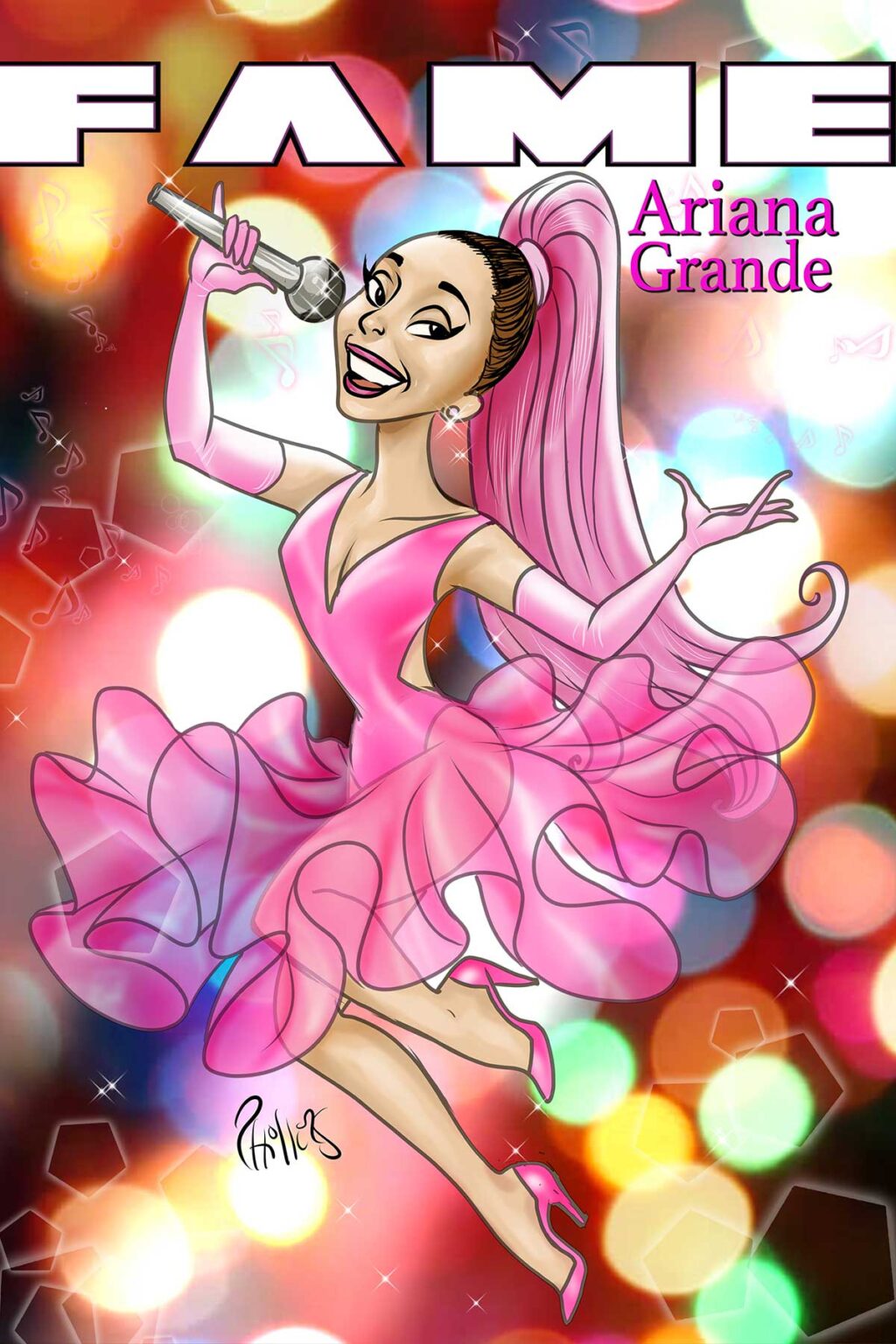 TidalWave Comics announced that Ariana Grande is getting the comic book treatment in the pages of FAME: Ariana Grande which is in stores this week.

Here is the description of the issue from TidalWave Comics:

Written by Michael Frizell and illustrated by Juan José Pereyra, this 22-page comic book is available both digitally and in print and can be found on multiple platforms such as Amazon. A special hard cover edition will be released with a cover by famed comic book artist Joe Phillips.

From an early age, it was clear that Ariana Grande-Butera would be a star. From the small stage of a local theatre in Boca Raton, Ariana honed her craft. Following in the footsteps of her Broadway-star half-brother, Frankie, she quickly rose to stardom. Read her coming-of-age story in the pages of the latest release from TidalWave Comics!