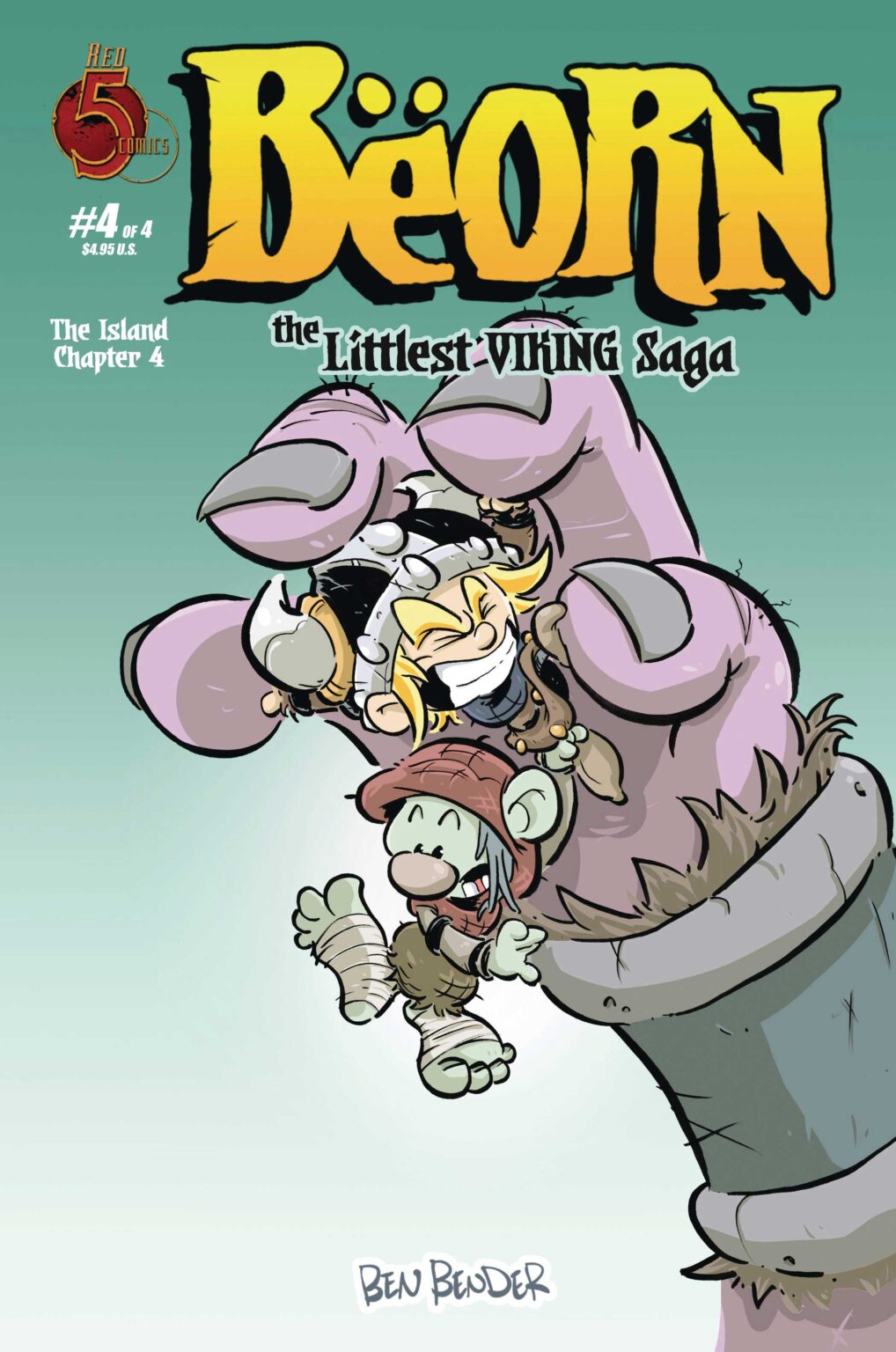 AUGUST: PURGATORY UNDERGROUND #1
JUN221858
(W/A) Benjamin Morse
As a long civil war ends, the once celebrated hero Captain August finds himself in the center of an intergalactic controversy. Running out of time and options, he accepts a dangerous mission to a decaying planet- and finds that the war isn’t nearly over! An action-packed sci-fi thriller that remixes the nostalgia of 80’s cartoons in a contemporary style!
FC · 32 pages · $3.95
Available August 24, 2022 MYSTERY BROTHERS #2
JUN221862
(W) Quentin Lee (A) Elis Zill
After escaping from the research facility where their father died in an explosion, Jin and his mysterious half brother Adam are rescued by a fishing boat. When they return to Manhattan, his father’s boss Abel Profitt sends the lethal Maria robots to hunt Adam down and kidnap Jin’s mother as a hostage. Can the teenage boys outsmart Profitt Corp?
FC · 32 pages · $3.95
Available August 17, 2022 DRAGON WHISPERER SEARCH FOR OBSIDIAN #3
JUN221861
(W) Alex Deluca (A / CA) Glen Fernandez
Rosalinda, The Dragon Whisperer, and her brave friends embark on a deadly stage of their rescue of Obsidian, the last dragon; The Flats! Full of danger and traps! Rosalinda learns that it is not only dragons she can “whisper” to. In the distant past, a growing Obsidian begins to lead his legion of creatures, utilizing his flourishing magical abilities to horrific failure! Meanwhile, an old adversary shows up to tempt the savage goblin Ack and to start the realm of malice that will torment the good people of Galda for centuries to come!
FC · 32 pages · $3.95
Available August 10, 2022 BEORN THE LITTLEST VIKING #4
JUN221859
(W/A) Ben Bender
Beorn and Goob are on the run! What could be so bad to have a Viking and a troll teaming up for survival? And will the little fellas be big enough to put their differences aside long enough to get out of this mess?
FC · 32 pages · $3.95
Available August 3, 2022