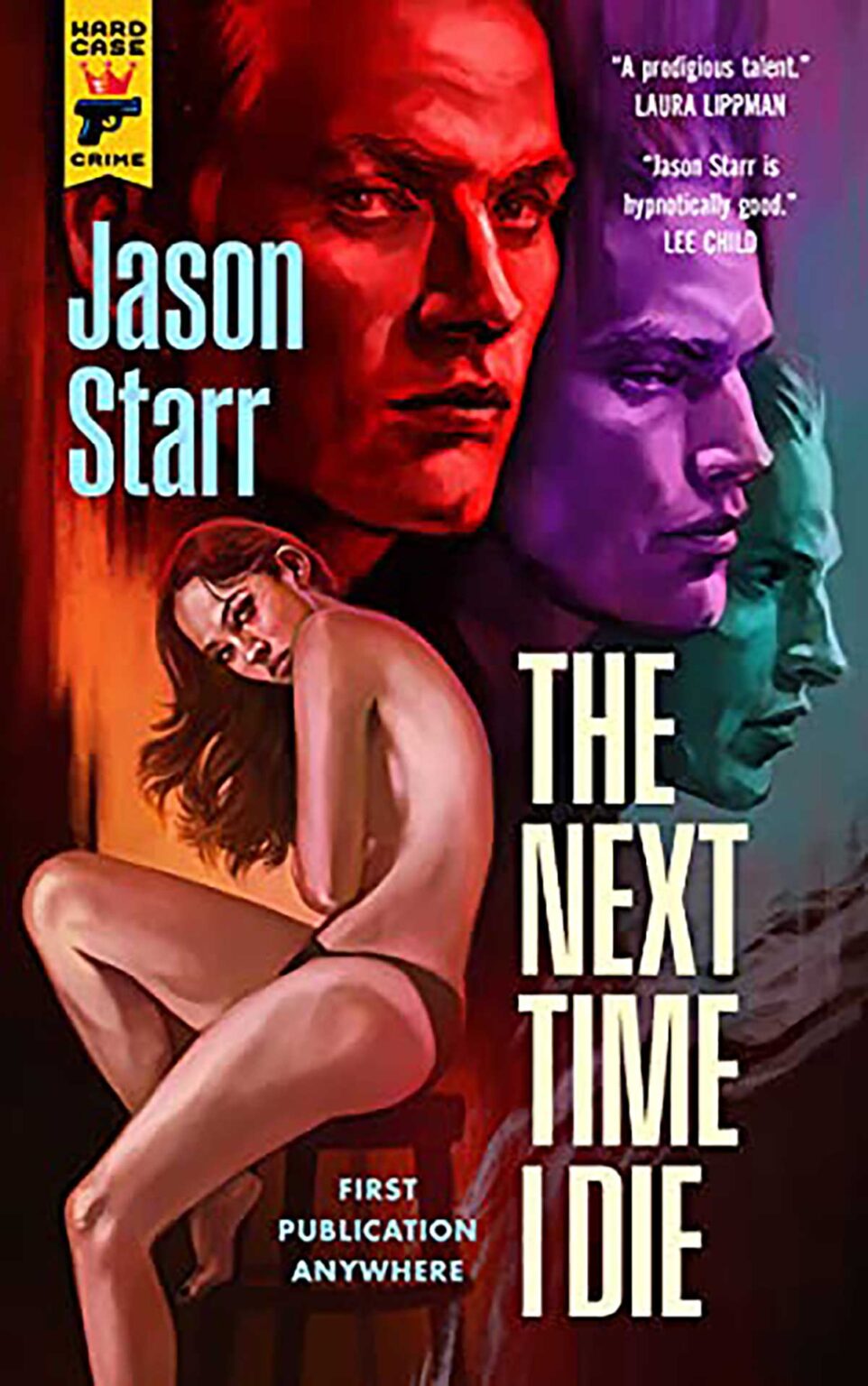 Jason Starr’s forthcoming science fiction thriller The Next Time I Die has been optioned by Executive Producer Gilbert Adler (Constantine, Valkyrie, Superman Returns).  The highly anticipated novel, which is being published by Hard Case Crime later this month, will be the first ever science fiction thriller from Jason Starr, the two-time Anthony Award-winning crime novelist (Twisted City). “Once my team and I  started reading, we couldn’t stop,” said Adler. “We usually can tell where a plot is heading, but this book has genuine surprises and twists you just don’t see coming! Move over Harlan Coben, this sci-fi thriller will be the next ‘big deal’ on a streaming service.”

In Starr’s mind-bending novel The Next Time I Die, New York defense attorney Steven Blitz is stabbed trying to break up a crime. He should have died on the spot. Instead, he wakes up the next morning, stuck in a new reality, one that is somewhere between Philip K. Dick and The Twilight Zone. There’s a different president in the White House; a loving family when he’d been on the verge of divorce; more money in the bank than he’s ever seen. There’s a dark side, though: in this world, Steven Blitz is not a good man. And now he’s got to get himself out of serious trouble without even knowing what it is he’s done wrong.

“Gil is one the best producers in the business,” says Starr. “We have a similar vision for The Next Time I Die and I’m thrilled to be working with him.”