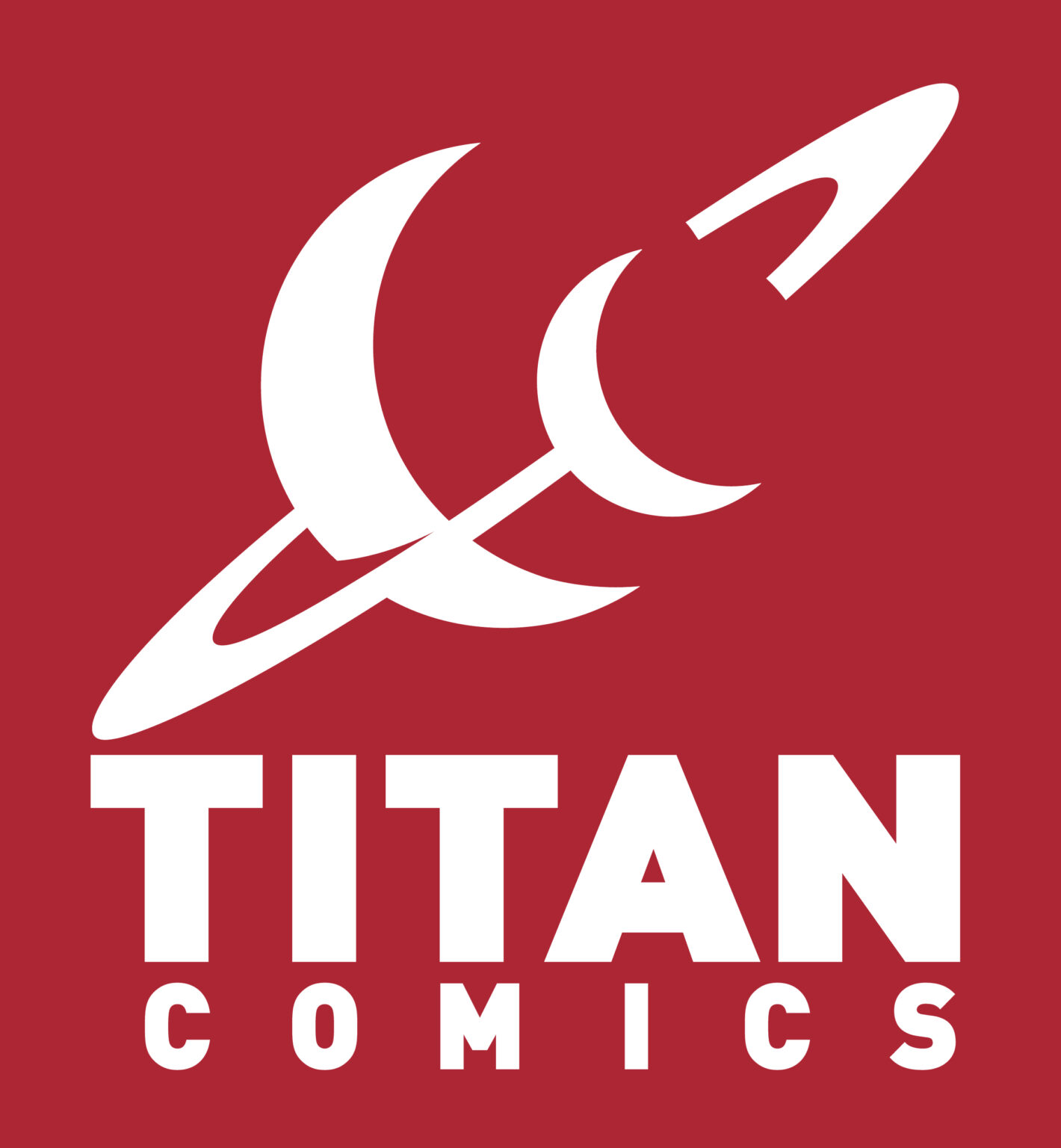 We’ve known for a while that Marvel Comics would no longer be publishing Conan comics, and we’ve made some speculation on which publisher would nab the property. Yesterday, Titan Comics announced it had struck a deal that will bring Conan comics back to the stands in 2023. According to Titan Comics, the publisher will launch an ongoing series in May 2023, with plans for several mini-series featuring Robert E. Howard’s iconic heroes.

This news follows last year’s announcement that Titan’s book division are continuing the legacy of Conan with Heroic Signatures in all-new novels, short stories, and illustrated art books – beginning this Fall 2022, to celebrate the 90th anniversary of the character. Conan: Blood of the Serpent novel – the first in a series of new standalone adventures – hits bookstores from October 18, 2022, followed by Conan the Barbarian: The Official Story of the Film – a behind-the-scenes hardback retrospective book – on November 1, 2022.

“We have been working with Titan for a year on the prose side and established a good foundation for expanding our business together. When it became clear that Heroic Signatures would publish our own comics it was natural to partner with a team that we have known for decades. Their expertise in publishing is stellar and we couldn’t be more excited to launch a barbarian horde of titles like Conan, Solomon Kane, Dark Agnes, and many more together.” said Fredrik Malmberg, President of Heroic Signatures in a press release.

“Following on from the Conan fiction and illustrated books Titan Books is publishing this year with Heroic Signatures, we are very excited to be extending our relationship with our longstanding colleagues, Fred and Jay and their incredible team, to include Comics, Graphic Novels and Archive Editions through Titan Comics, for all the Robert E Howard properties which we will be launching in 2023.” said Titan Comics and Titan Books co-Publishers Vivian Cheung and Nick Landau.