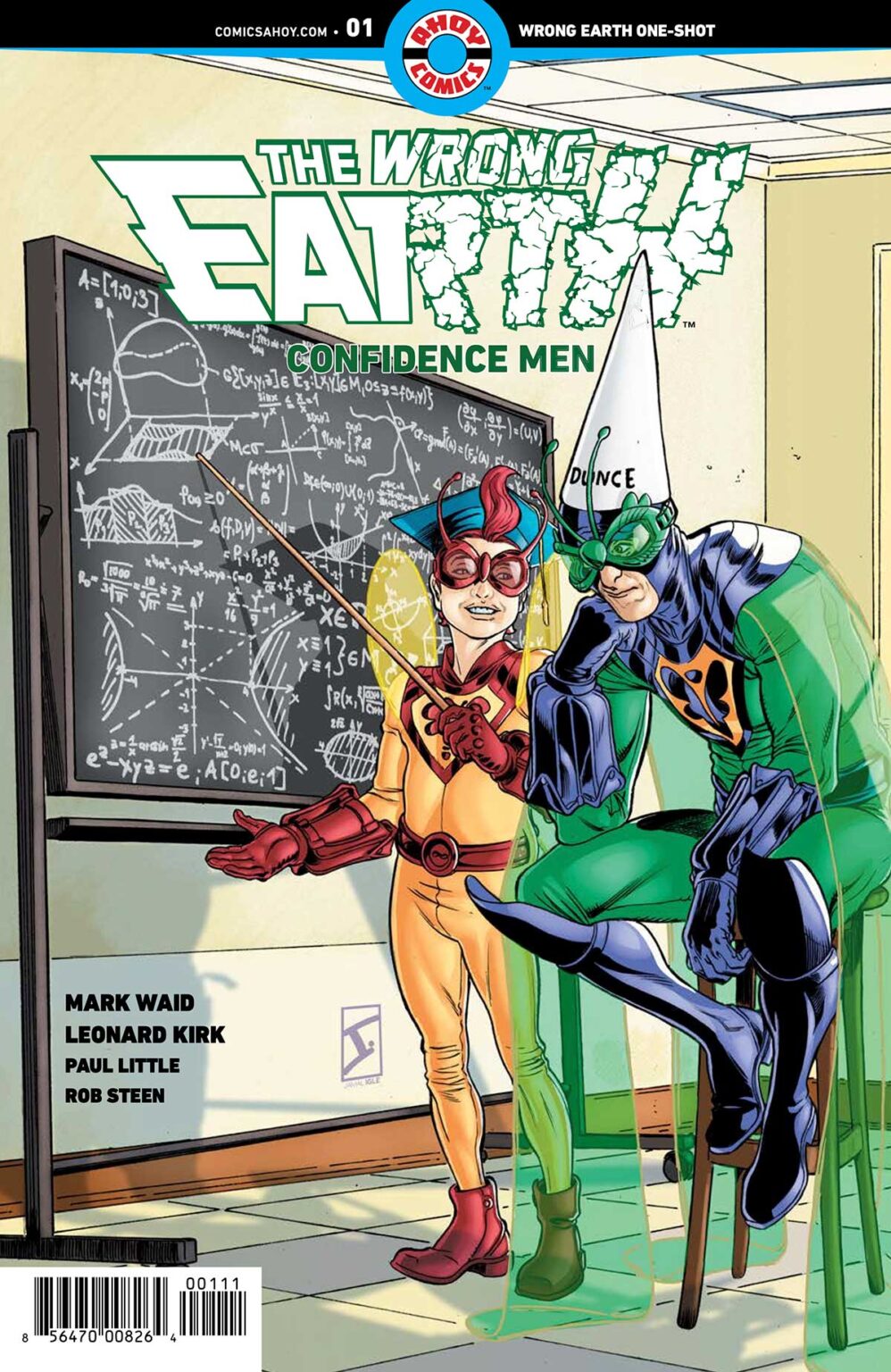 The Wrong Earth continues its season of one-shots with a compelling tale by the superstar team of Mark Waid (Kingdom Come, Dr Strange) and Leonard Kirk (Second Coming). After a few near-catastrophic mistakes by the Stingers of Earth Alpha and Earth Omega, the heroes of both Earths decide to teach their sidekicks some hard lessons. Can these junior partners live up to the expectations of Dragonfly and Dragonflyman, or will they ultimately be pushed too far?