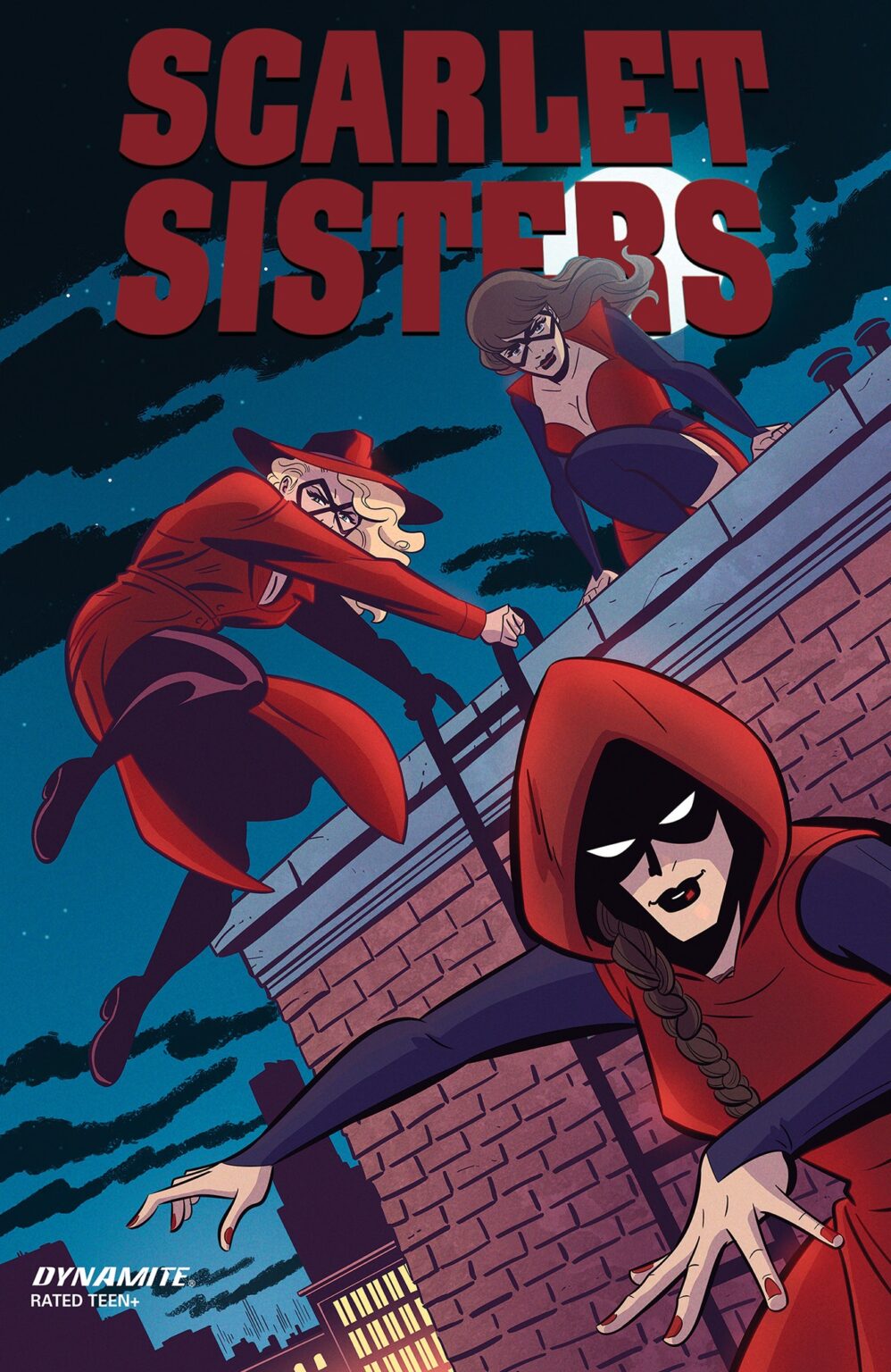 Dynamite Entertainment announced that Alex Segura will pen a new Scarlet Sisters series featuring the return of Masquerade, Lady Satan, and the Woman in Red.

A cult-like force has infested their city, taking control of both criminal and political power, and the Scarlet Sisters are called upon to solve this twisted puzzle. Joined by their red threads and shared thirst for justice, Masquerade, Lady Satan, and the Woman in Red form a deadly trio of crimefighters and detectives. When one of their own allies is murdered, the case gets all the more muddled.

“I’ve known [editor]Nate Cosby forever – since we both started in comics – and I’ve always wanted to work with him,” said Segura in a press release from Dynamite Entertainment. “His books always feature great characters, strong creative voices, and a level of quality I appreciate. When he asked me about pitching a one-shot in the Dynamite universe featuring the Scarlet Sisters, I was intrigued. Emiliana and I have crafted a street-level, character-driven crime tale that will hopefully leave readers intrigued and eager for more.”

Joining Segura are artists Lesley “Leirix” Li, Joseph Michael Linsner, and Jacob Edgar, who will lend their hand to the project.

Scarlet Sisters is scheduled to arrive in September 2022.