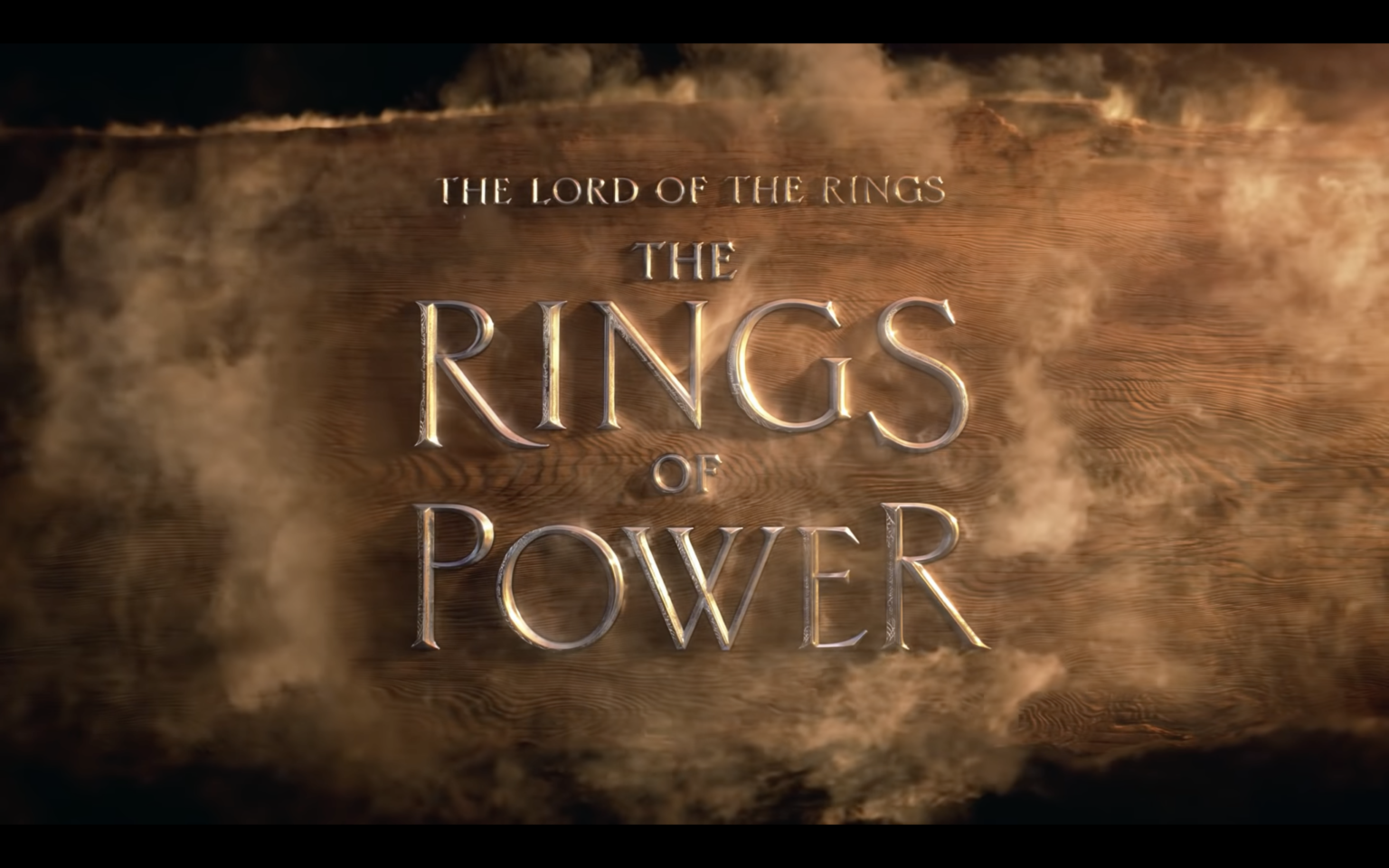 New Character Pictures from The Rings of Power – Let’s Get Nerdy!

Last week Empire Magazine put out four stunning covers in advance of The Rings of Power September 2nd release on Amazon Prime and this week they followed up with a slough of new pictures detailing even more about this live-action incarnation of Middle-Earth and the characters inhabiting the story they are telling.

Let’s start off with a new look at Celebrimbor:

I’ve written extensively about Celebrimbor over the course of Let’s Get Nerdy! but if you need a primer a great refresher is Who is Celebrimbor? Played by Charles Edwards (who I was first aware of in Downton Abbey), showrunners JD Payne and Patrick McKay allude to the relationship between Celebrimbor and Annatar and the unwitting hand the elf-lord has in the forging of The One Ring:

“We’re dealing with one of the greatest villains that’s ever been created in Sauron. And one of the central figures in the story is the character of Celebrimbor. He’s an Elven smith who was manipulated into helping create the Rings Of Power. We’re excited to be bringing him to Middle-earth. He’s very mysterious.”

Payne told Empire Magazine and went on to add:

“Lord Of The Rings doesn’t skirt over the darkness. It takes you to the steps of Cirith Ungol and the lair of Shelob, where friends are betraying each other and characters are being dragged into Mordor. It’s a harrowing experience you go through. But in the end, there’s always a star in the sky that says, ‘Keep going.’ We wanted to find that spirit in this series.”

While this will be our first time seeing Celebrimbor portrayed in live action the character did appear in the world of Middle-Earth video games including: The Shadow of Mordor and Shadow of War.

The photo below from Empire Magazine is also presumably of Celebrimbor. Where is the tower? Personally I’m not thinking Númenor as much as I’m thinking Eregion where he lived throughout the Second Age. In this piece Payne reveals the breadth and depth of the story he and McKay have plumbed:

“We even know what our final shot of the last episode is going to be. The rights that Amazon bought were for a 50-hour show. They knew from the beginning that was the size of the canvas – this was a big story with a clear beginning, middle and end. There are things in the first season that don’t pay off until Season 5.”

… before going on to say:

“It was like Tolkien put some stars in the sky and let us make out the constellations. In his letters [particularly in one to his publisher], Tolkien talked about wanting to leave behind a mythology that ‘left scope for other minds and hands, wielding the tools of paint, music and drama.’ We’re doing what Tolkien wanted. As long as we felt like every invention of ours was true to his essence, we knew we were on the right track.” “The pressure would drive us insane if we didn’t feel like there was a story here that didn’t come from us. It comes from a bigger place. It came from Tolkien and we’re just the stewards of it. We trust those ideas so deeply, because they’re not ours. We’re custodians, at best.”

Harfoot Saddoc Burrows (who I wrote about last week), got his own Empire Magazine feature full of praise of Comedic Relief staple performer Lenny Henry who has stepped into the ginormous feet of these Hobbit ancestors.

“We’re a nomadic tribe, moving with the weather and the fertility of the crops. We have big caravans on wooden wheels and we’re very good at hiding things, because humans are much bigger than us and bring trouble. We’re the traditional Tolkien little guy. Traditionally, the little people in this world provide comedy but also get to be incredibly brave. You’re going to see us run the full gamut of emotions and actions in this adventure.”

… and he later included:

​​“If you can’t see it, you can’t be it. Finally, in this show, kids are going to see people of colour taking up space in the centre of a fantasy series. We’re very visible in this world and that’s very exciting.”

In J.R.R. Tolkien’s mythology he almost always centers a hobbit in his narrative. The Silmarillion and The Untold Tales stray a bit from this and tend to center elves more. It appears that – inspite of forging much of its own canon – The Rings of Power has placed a Harfoot in a position of prominence as well. Perhaps in deference to the original creator.

In this Empire Magazine highlight showrunner Patrick McKay lays out the real thesis in driving the creative team behind The Rings of Power: when compared to the previous Lord of the Rings or Hobbit trilogies or the cultural moment of Game of Thrones this new show:

As with the original source material, it aims to be singular.