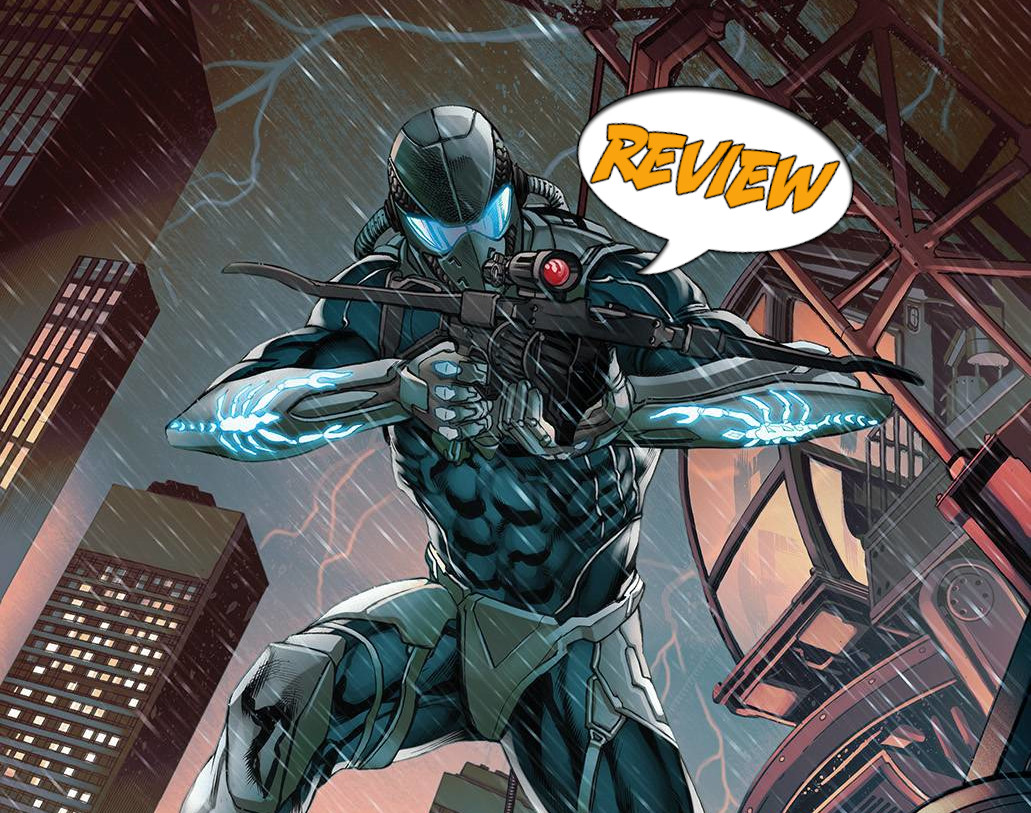 Zodiac is a highly-skilled assassin trying to turn a new leaf. When his past comes back to haunt him, he must make a difficult decision. Find out more in Zodiac by Zenescope Entertainment! Previously in Zodiac: Logan Patrick O’Connell is Zodiac, the deadliest assassin in the Grimm Universe! However, he has tried to turn a new leaf after all the deaths he has caused in his lifetime.

DIGGING YOUR OWN GRAVE

Zodiac begins with a memory of Logan’s early criminal days when he and his team accidentally killed thirty-three people. In the present, Logan decides that today is a good day to go to a pub, where he meets a woman who hypnotizes him. This woman is the villain Hydra, who uses Zodiac to break her partner out of jail. And her partner happens to be Zodiac’s brother, Gavin O’Connell! Logan, still hypnotized, fights the Black Knight and frees his sibling. The three then plan a heist to steal an item that grants Gavin his magical abilities.

After a successful heist, Hydra uses her abilities on Gavin, which frees Zodiac from her control. Zodiac then teams up with the Black Knight to take Hydra and Gavin down. Gavin uses his new abilities to turn into a monster! Zodiac destroys the power-giving item and lets the Black Knight take his brother back to jail.

WHERE DOES YOUR LOYALTY LIE

I loosely follow the Grimm Universe, but I admit that I am not familiar with any of these characters. The character design of the female characters was not for me. And I felt a little bit uneasy about the mind control storyline. I am unsure why I was so bothered by it. I think the way the manipulation was presented felt too casual. And the way the Black Knight was able to forgive Zodiac felt too easy. This means that this issue suffers from not having the page count to explore these concepts, and the comic feels too matter-of-fact. While we get some insight into who Zodiac is as a character and his struggles with being a good guy, we can’t explore the nuance of the plot.

I like some of Zenescope Entertainment’s themes for their characters, but this one didn’t land well for me. Perhaps I wasn’t initially invested enough in the characters to really sense an impact in the story. 2.5 out of 5 stars for Zodiac One-Shot.

Zodiac didn't have the page count to explore the nuance of the story it was trying to tell.