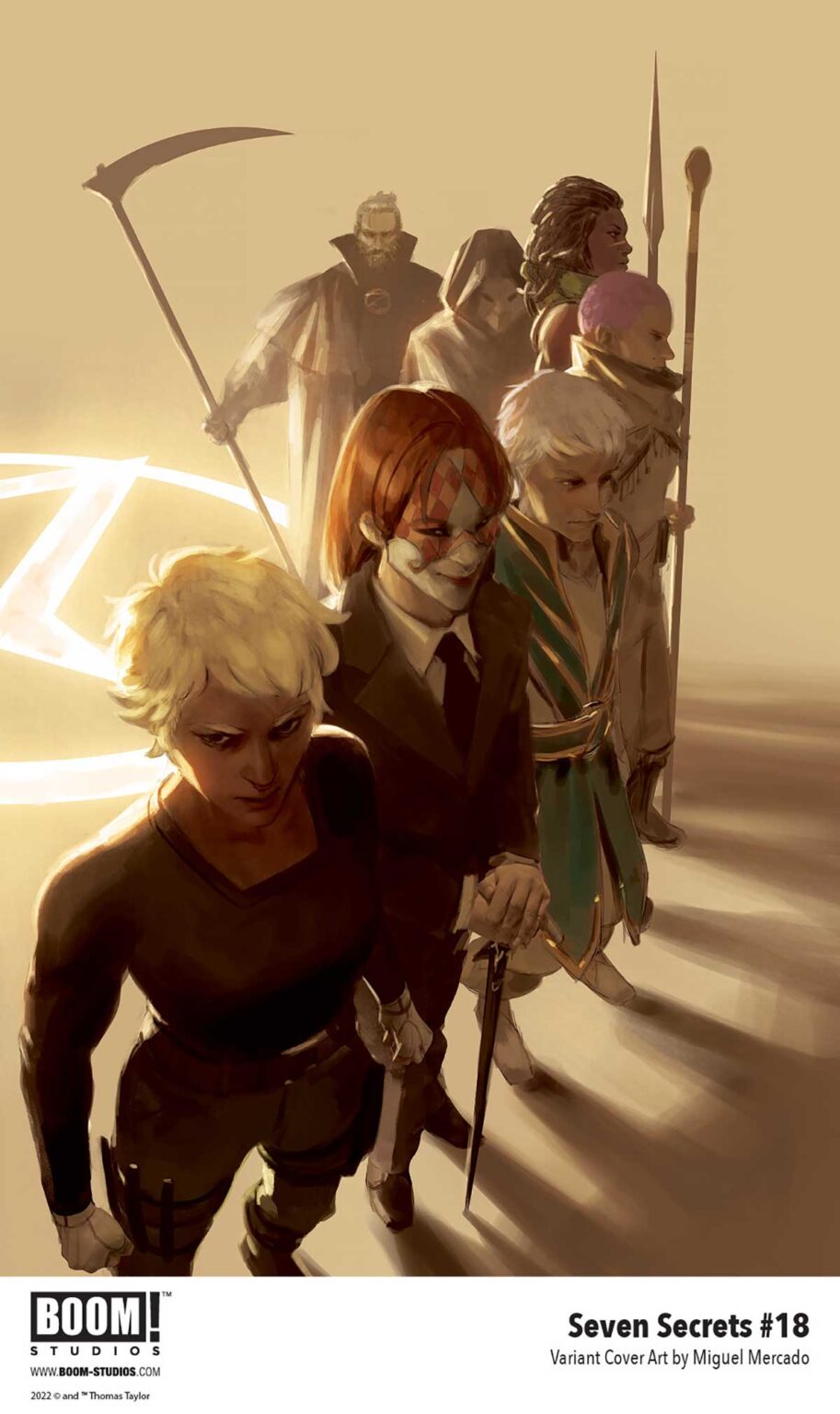 The truth about Caspar’s origins is finally revealed! In this mind-blowing series finale, discover the future of the order and the very nature of the secrets themselves!