Image Comics welcomes a new head of Sales and announces a number of promotions. 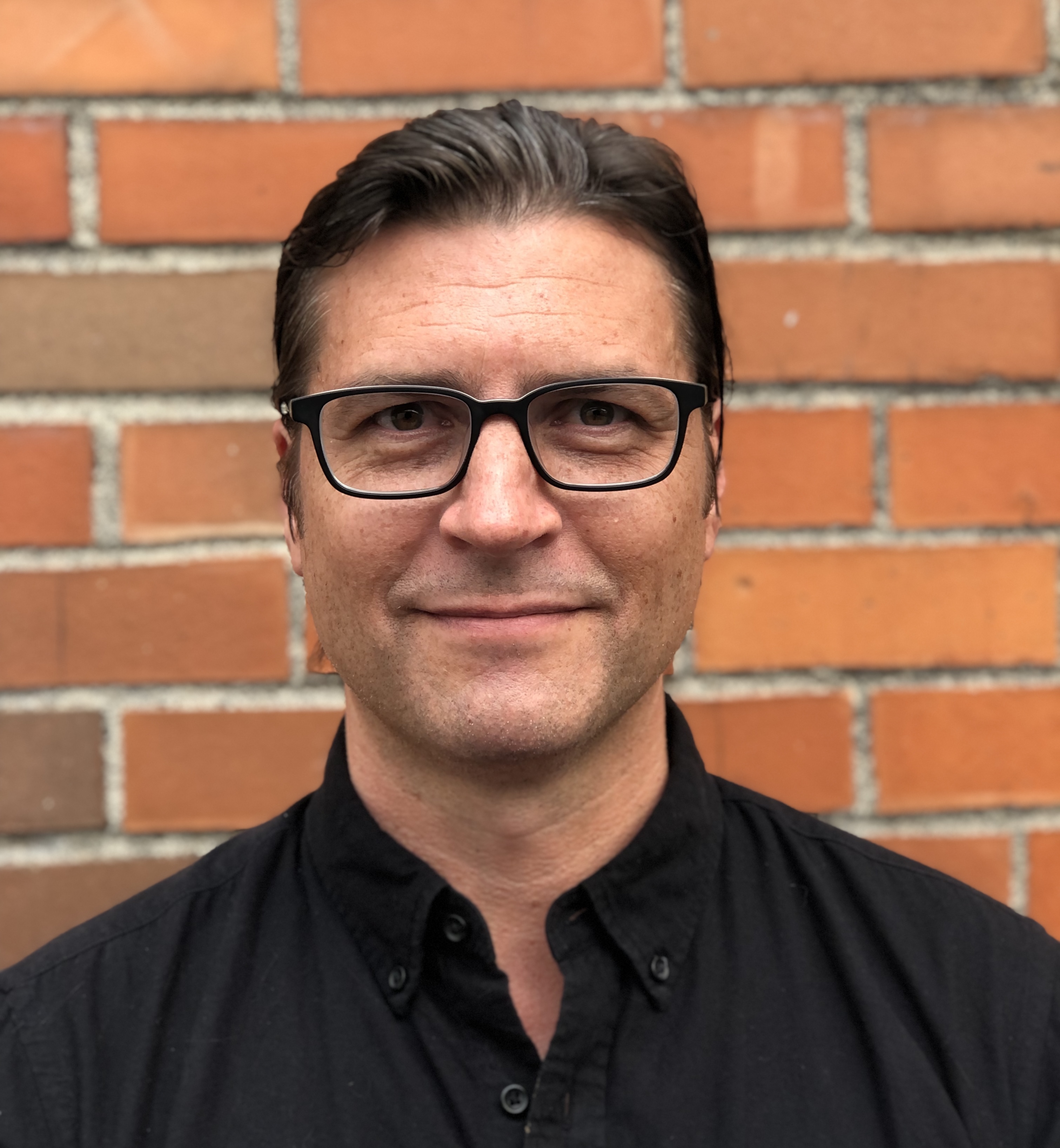 “I’m deeply honored to be joining the team at Image Comics,” said Parkinson. “For thirty years, the company has been on the forefront of creativity and innovation, publishing some of the most incredible stories by the most talented creators in the industry. I look forward to expanding Image’s already strong readership and building new partnerships as we move into the next thirty years of the company’s amazing journey!”

Stephenson added: “Over the years, we’ve been fortunate to work with some spectacularly talented people, all of whom have contributed to Image’s success in different ways, and it’s a pleasure to add Matt to that list. Myself and the rest of our amazing team are looking forward to working with him on growing our sales during what has already proven to be a fantastic year for Image Comics.

“We’re also excited to give some additional recognition to several members of our executive level staff. In terms of production, accounting, and our marketing, Heather, Nicole, and Kat have each had a hugely transformative effect on our operations. Lorelei and Dirk are relatively new hires, but both have similarly impressed us with their level of insight, energy, and commitment, and it’s already difficult to imagine how we ever got along without them.”