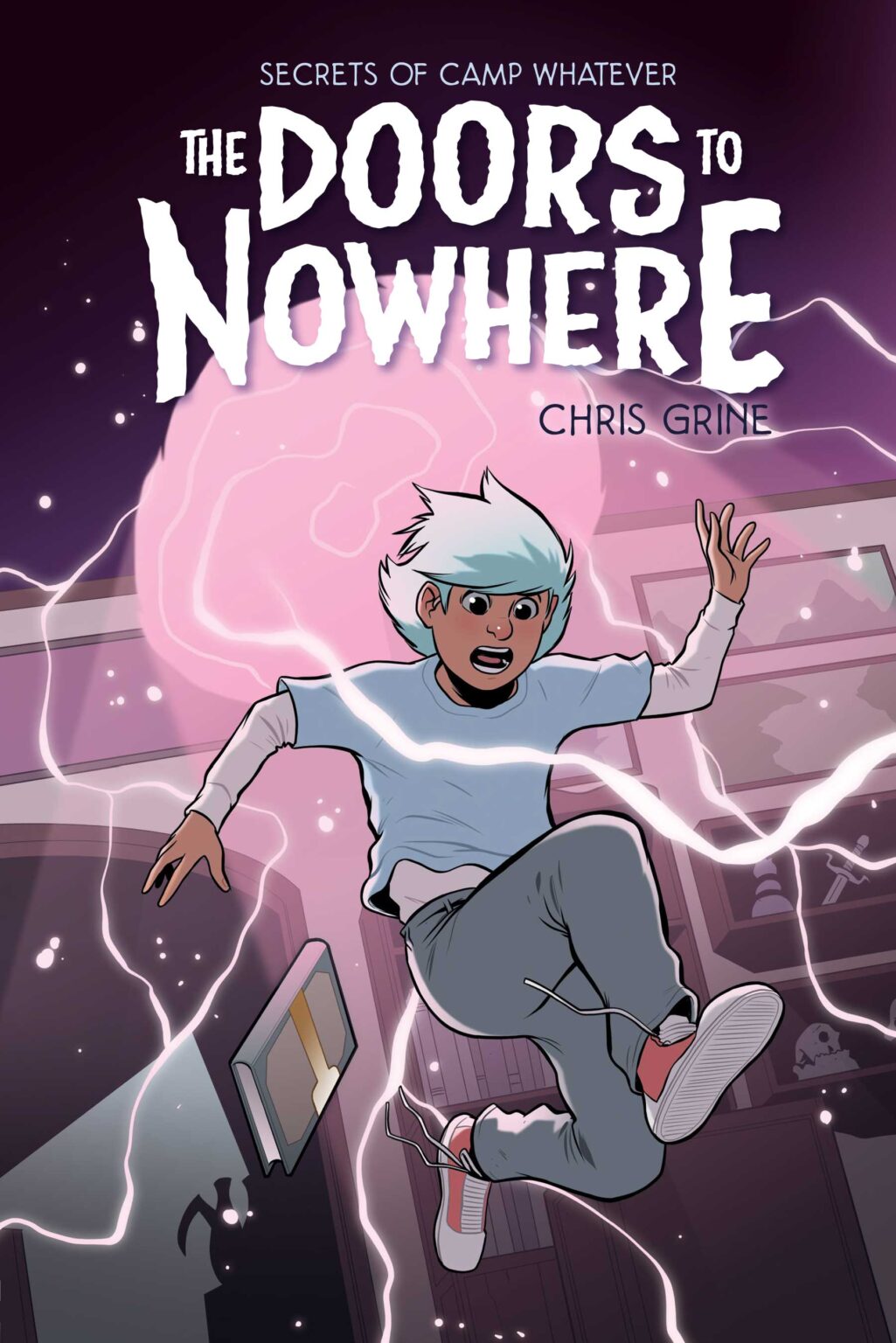 Sumer camp gets weirder in Secrets of Camp Whatever Volume 2

I went to summer camp as a young robot overlord in training, and it was never weird like the adventures we find in comic books. Next week, Oni Press releases Secrets of Camp Whatever Volume 2: The Doors to Nowhere which features vampires, gnomes, and more. When twelve-year-old Willow went to her weird new town’s even weirder summer camp, she didn’t expect to get caught up in an ancient mystery involving forest-dwelling vampires, living garden gnomes, and other completely bonkers creatures most people would never believe exist. Now she’s not only involved, she’s marked—too close to the heart of an ages-old quest for power and control than she should be, and too concerned about her new friends and the dangers they face to let them go it alone. With the help of a spell book and her scrappy crew of camp friends, Willow is about to step through a doorway to magic and discovery that will change her world forever.

Secrets of Camp Whatever Volume 2: The Doors to Nowhere is written and illustrated by Chris Grine, and is scheduled to land in stores on June 7, 2022.