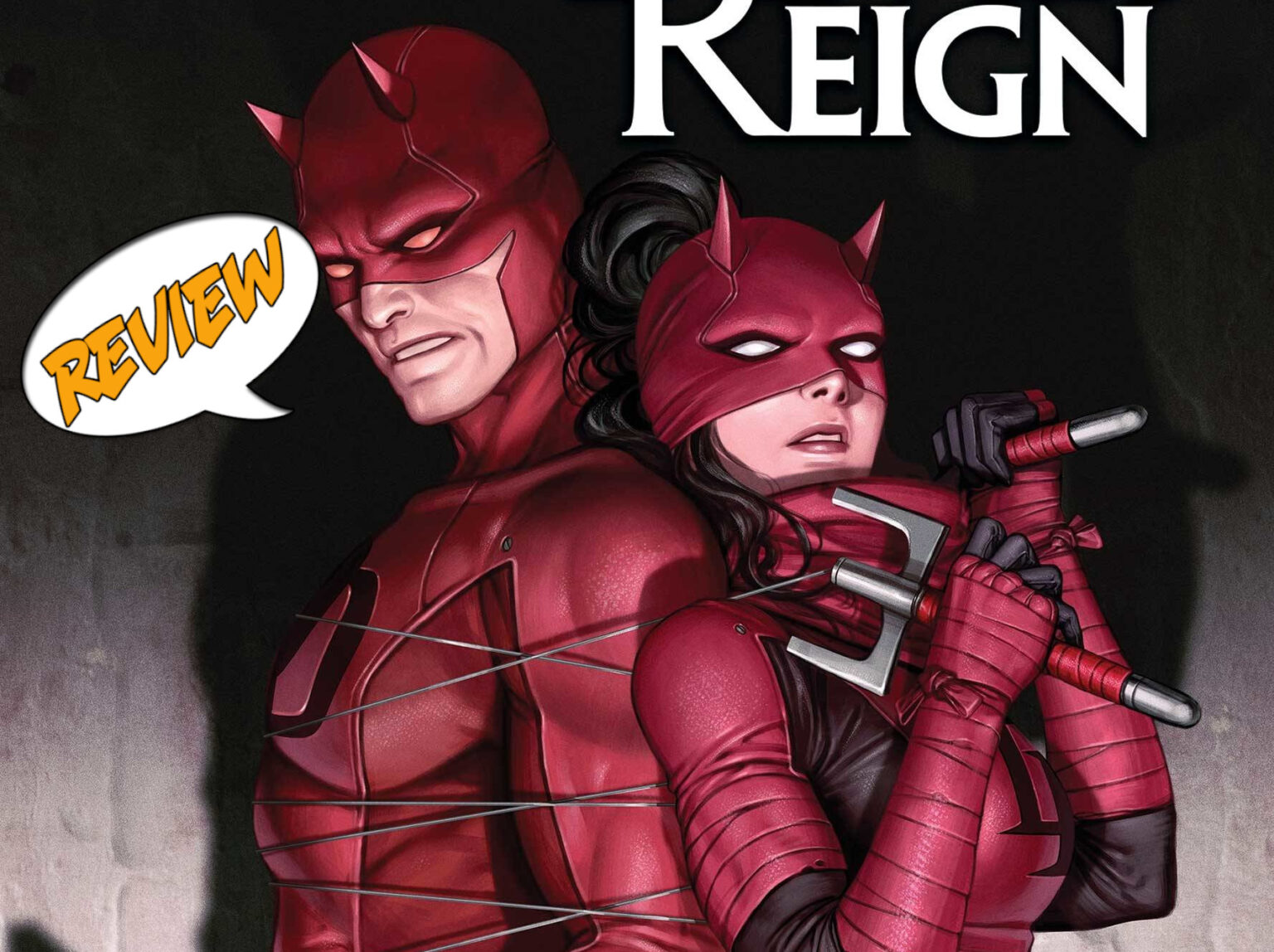 Welcome, Luke Cage as the new mayor of New York City! Find out how he repairs the damage from Mayor Wilson Fisk in Devil’s Reign: Omega #1 by Marvel Comics!

Previously in Devil’s Reign: Wilson Fisk made a law that made vigilante activity illegal and used the Purple Man to manipulate the citizens of New York. Wilson Fisk also used the Thunderbolts to enforce his rule. Luke Cage ran against him as mayor candidate, but it led to a deadly battle in the streets of New York. Fisk remembers Daredevil’s identity and kills Mike Murdock, thinking he was Matt. The world thinks Matthew Murdock is dead, Luke Cage is now the mayor of New York, and the city is recovering from a deadly battle.

Devil’s Reign: Omega #1 has three stories within it. The first features the funeral of “Matt” Murdock. Luke Cage sees both Daredevils off as they plan an attack on the Hand. As a last hurrah, they stop a robbery but are nearly arrested by the Thunderbolts. Despite Luke Cage being mayor, it takes a lot of time to repeal the law that allows the Thunderbolts to work in the city, and vigilantism is still illegal. Meanwhile, Jessica Jones brings home one of the purple man’s children to try and give him a better life.

The second story involves Luke Cage trying to recruit Spectrum to be the new leader of the Thunderbolts. Luke seems to be trying to rehabilitate the Thunderbolts rather than simply disband them. Spectrum, however, declines, and Luke looks towards Clint Barton to retake the role. The last story shows Mayor Luke Cage’s first press conference to a divided crowd that proves very successful.

I really enjoyed the Devil’s Reign event. While I wasn’t big on the big superhero battle towards the end, the street-level political conflict was engaging on the page. And I am happy that Devil’s Reign: Omega #1 will continue that trend. I am on board when Thunderbolts #1 comes out soon, and I’m interested to see what they do with the Daredevil title. And this issue puts down a ton of exposition about what some of those themes will be about.

I recently watched the Avenger’s Earth Mightiest Heroes cartoon, and it opens with a massive breakout of villains. Hank Pym’s primary motivation in the cartoon is to rehabilitate them. At the same time, everyone else just wants to throw them back in jail. I’m relieved that this particular issue shows that Luke Cage is more on the rehabilitation route, which I think will be a great theme and story to explore. This is a great comic to pick up with good art and coloring.

This comic tells simple stories to set up future comic series, and it does so very well. It takes great skill to present a cohesive story with only a few pages and prepare exposition for future story arcs. 4.5 out of 5 stars for Devil’s Reign: Omega #1.