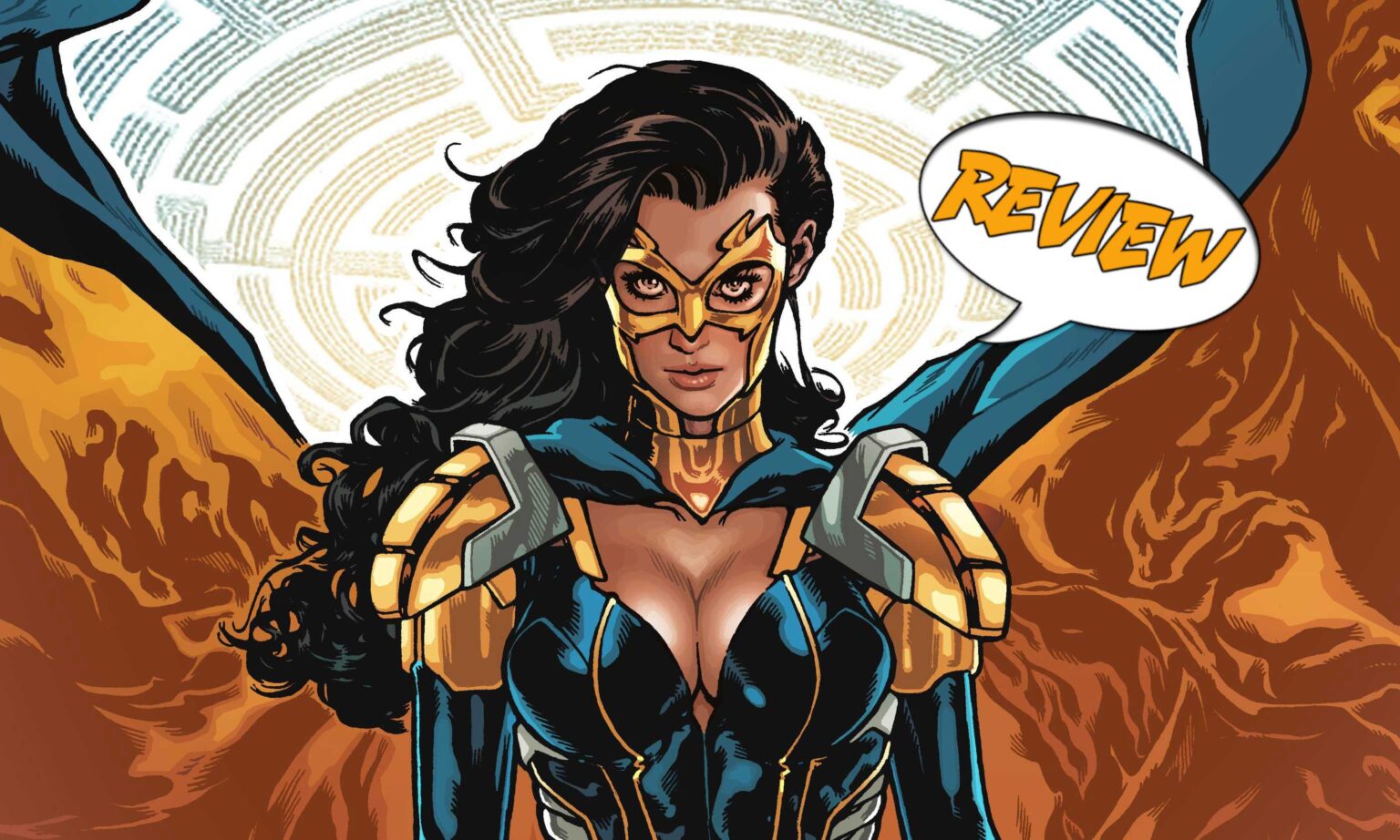 Annabelle DiMarco is looking for a labyrinth to find her prize, but horrifying creatures await her. Find out if she can navigate the maze in Belle Labyrinth by Zenescope Entertainment!

Previously in Belle: Annabelle “Belle” DiMarco is a beast hunter whose sacred duty has been passed down from mother to daughter. Her job is to keep the world safe from threats that no one knows about.

Belle Labyrinth shows us that Belle is in Greece with her friend. Belle heads to the Knossos in Crete. There she finds a symbol for a maze that can only be opened by the chosen of the gods. That evening, Belle suits up and approaches. Falling into a labyrinth, she initially fights a weird multi-headed dragon serpent, whom she takes a dead minotaur’s axe and sets a trap to kill it. Unfortunately, that is not the primary guardian, and Belle finds herself fighting a two head, four-armed undead creature. This creature is faster and more robust than Belle but says something about the prize she seeks being claimed in the belly.

Belle doesn’t really understand what the guardian is saying and retreats to where she killed the dragon serpent. On an off chance, she goes into the belly of the snake and pulls out a shield that burns the guardian when it touches it. After defeating the champion, she returns to the surface with the Shield of Hercules!

For the setting being in a labyrinth, Belle Labyrinth doesn’t really involve solving the maze. I thought this issue would involve more problem-solving on surviving a maze; instead, we get two fight scenes. Now, I believe that the two scenes were very well designed and written, and the art was fantastic. But once the first scene ended, I wanted the pacing to slow down and spend a little more time contemplating the dungeon. Belle’s character is advertised on her weaponry, wit, and intelligence, but the character wasn’t utilized to her full potential.

The writing was very clever, though. I like the idea that the dragon serpent killed the traditional minotaur and that its axe was the only thing big enough to deal with the snake. Great ideas here by the creative team.

Belle Labyrinth Oneshot is incredibly well designed and written, but it wasn’t what I was expecting. If you like action-packed comics, then this is one is for you. 3.5 out of 5 stars.

Belle Labyrinth Oneshot is an action-packed story filled with cool easter eggs but lacks the intelligence and wit that the character has.