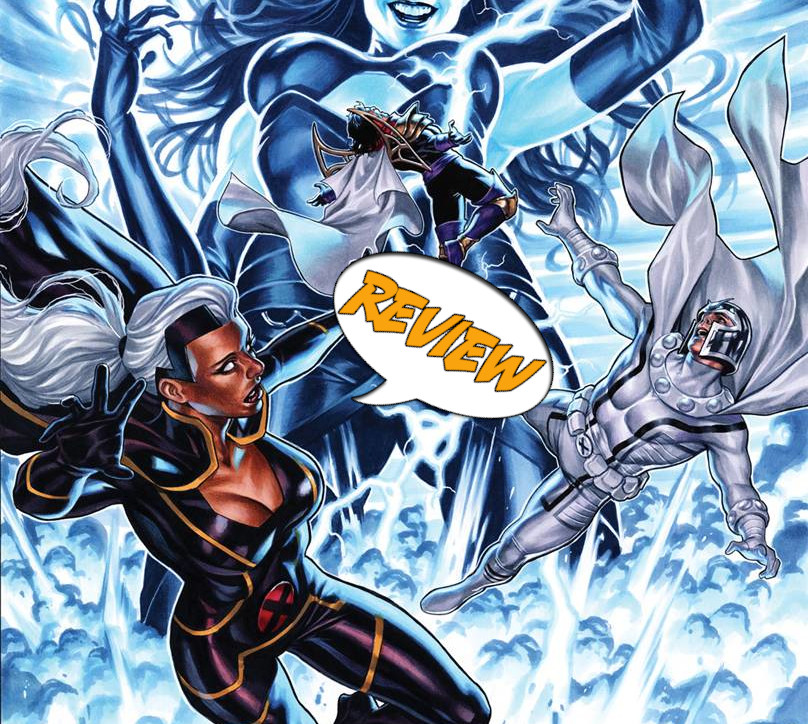 Selene Gallio summoned a Kaiju after Hope Summers joined the Quiet Council. Now the council must unite to stop the threat in Immortal X-Men #2 by Marvel Comics!

Previously in X-Men: Magneto has left the Quiet Council, leaving mutants striving for the open seat. The two prominent figures were Selene Gallio, who could add a magical asset to the council, and Hope Summers, beloved by the people. Ultimately, Hope Summers was voted into the Quiet Council, and Selene didn’t take the loss well. In fact, Selene proved the mutant’s lack of magical expertise by summoning a giant monster to attack the island!

Immortal X-Men #2 shows us how the Quiet Council reacts to the attack. Hope Summers immediately starts giving instructions and leading the people, impressing Exodus. Storm finds Magneto, and they team up. Magneto throws metal into the creature, and Storm uses the metal as a conduit for her powers. Mister Sinister uses an experiment to turn into the exact size of the monster to waylay it. However, the mutants cannot destroy the monster without exploding and causing irreversible damage.

Destiny tells Hope about a vision and where Selene will be soon. Borrowing Magik’s powers, Hope teleports to the scene and kills Selene immediately. She then resurrects Selene and Exodus controls her to dispel the monster. Exodus is impressed with Hope and calls her the Messiah, while Destiny seems sick with a new vision.

THE RISE OF HOPE SUMMERS

Hope Summers never really interested me, and sometimes I get her confused with Rachel Summers. So Immortal X-Men #2 feels like my personal introduction to the character. She has that hard grit that Cable has, but her inner monologue implies a fresh amount of doubt. All this characterization provides an incredible amount of depth. When Scott left the quiet council, it left a space for a character with a certain amount of military expertise, and Hope fills that space nicely.

All the politics of the X-Men are coming together in an engaging way that impresses me. Kieron Gillen is a great writer to take on this particular storyline. The moral choice of killing Selene may have a lasting impact, and I can’t wait to see how it plays out. This, along with immersive art, proves to be an excellent direction to take the title.

The Immortal X-Men title provides a great deal of depth to the politics and decision-making of Krakoa. There are so many good books for whatever type of comic genre you want to read with this new mutant nation era. And Immortal X-Men #2 provides even more foundation for future stores. 4.5 out of 5 stars.

Immortal X-Men #2 is an exceptional comic that shows us the strength of Hope Summers.