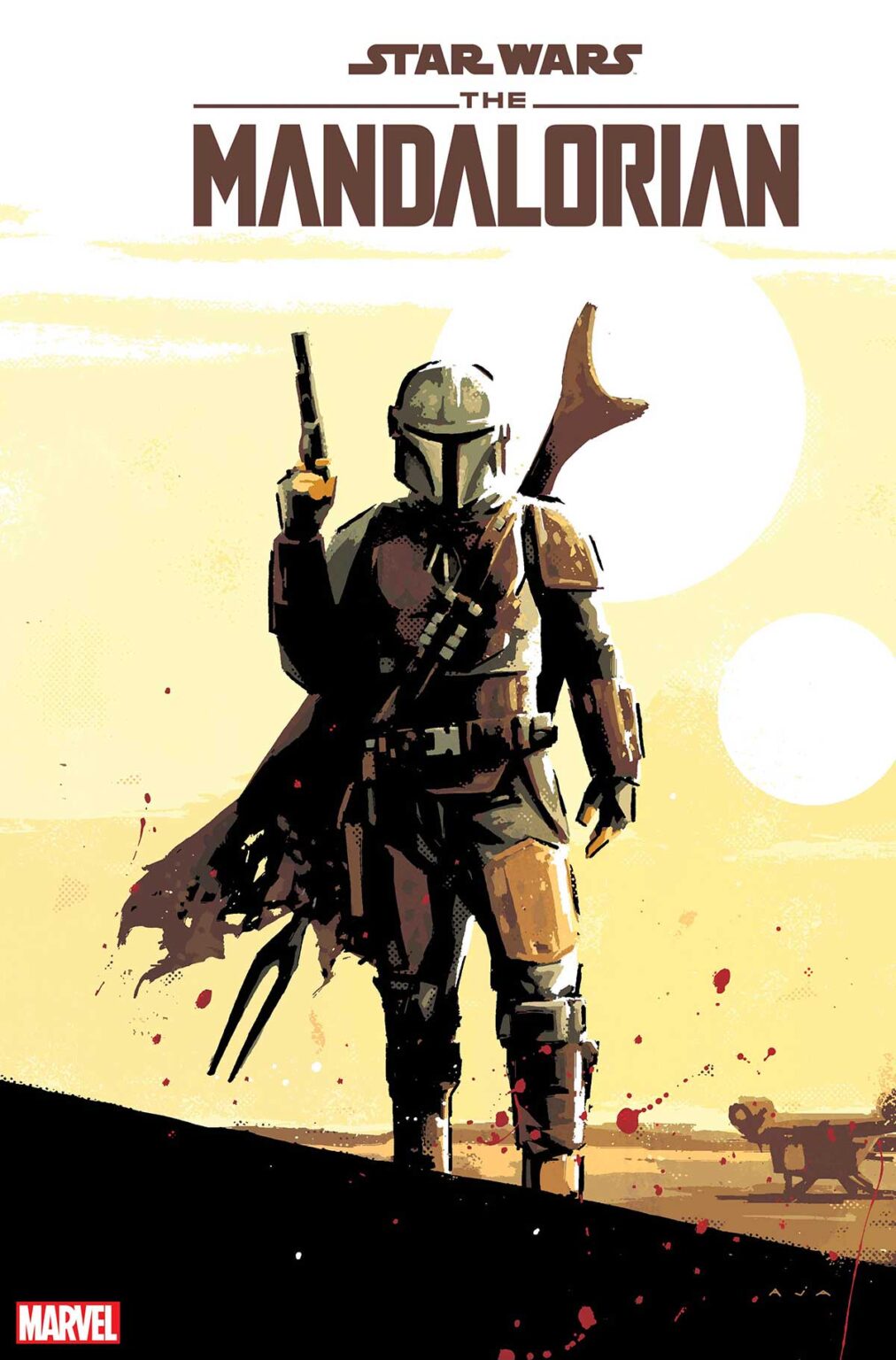 Marvel Comics announced a new Star Wars comic mini-series coming our way, and we have a first look at The Mandalorian #1 from writer Rodney Barnes, and artist Georges Jeanty, based on the Disney+ series.