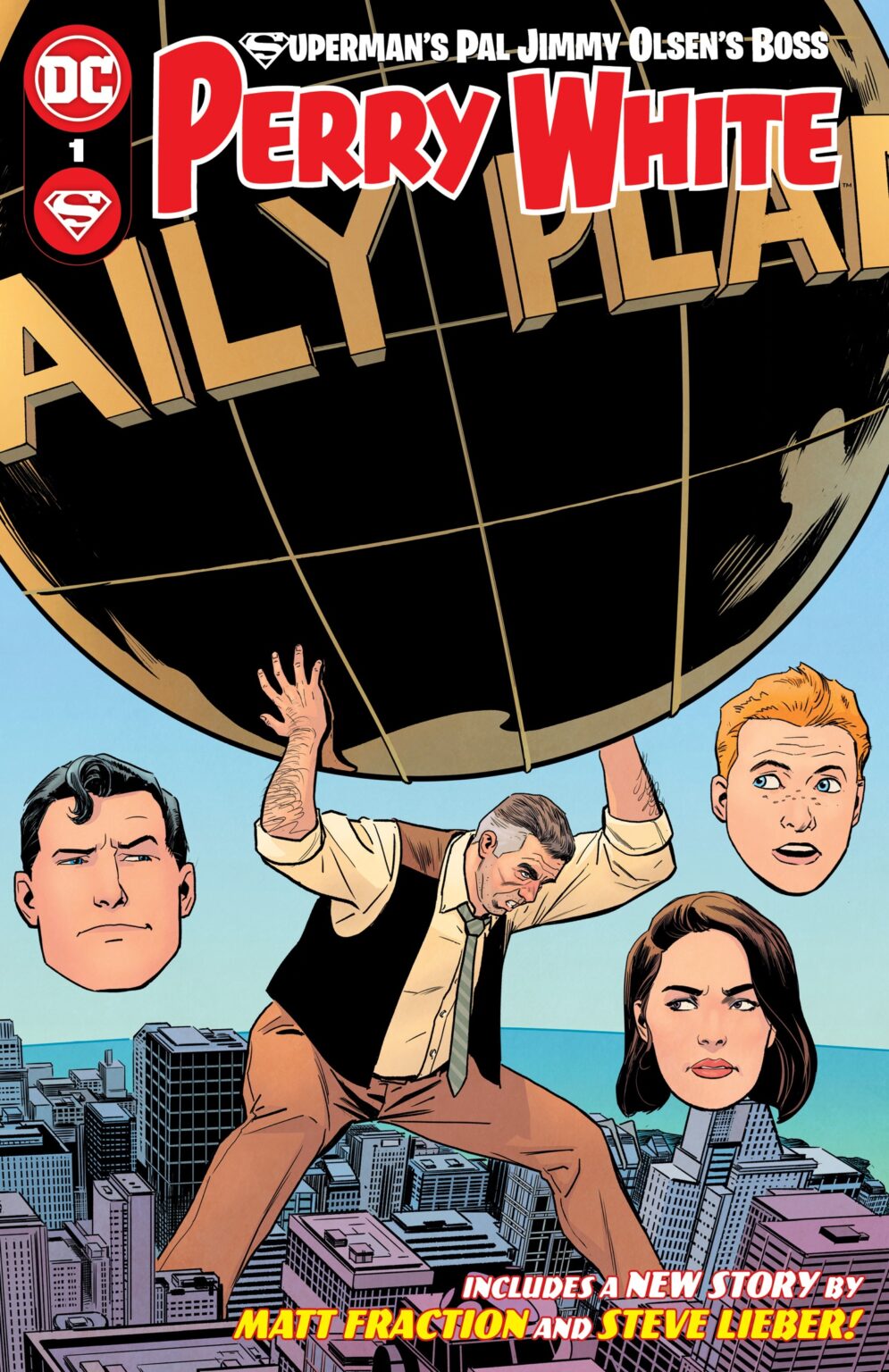 Some of the best Perry White stories are being collected in a new one-shot from DC Comics this June, and will feature a new original story from Matt Fraction and Steve Lieber.

In the press release from DC Comics, the publisher stated: And in case you breezed right past it, this announcement doubles as the return of Matt Fraction, Steve Lieber, Nathan Fairbairn, and Clayton Cowles to their Ringo and Eisner Award-winning Superman’s Pal Jimmy Olsen: Who Killed Jimmy Olsen? run! You begged for more from this team, and they’re back!