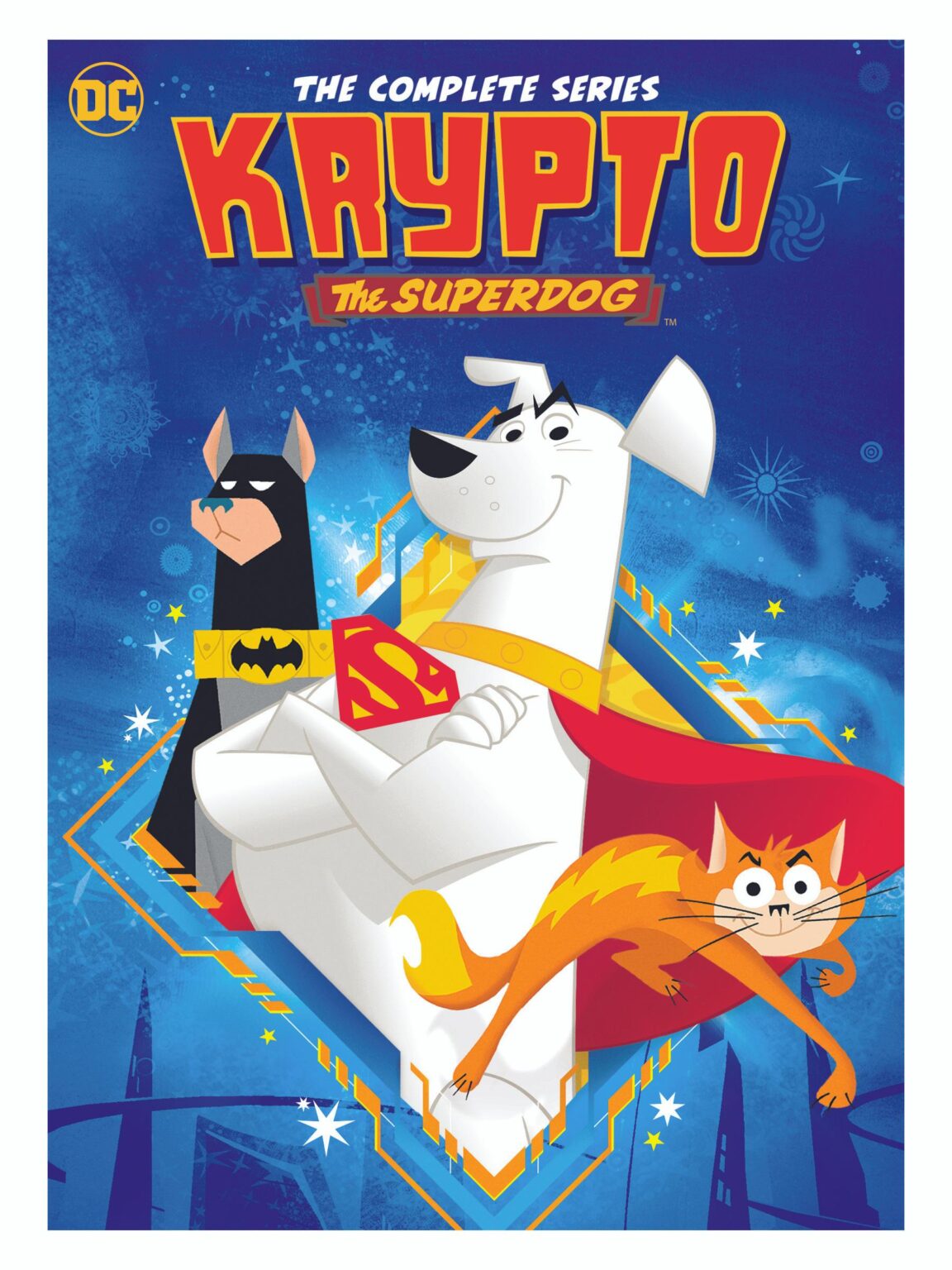 Ahead of the Super-Pets movie, Warner Bros. Home Entertainment announced it is releasing the complete Krypto the Superdog series on DVD in August 2022. Created by Chris Mitchell, Krypto the Superdog follows the adventures of the title character – Superman’s beloved pooch – who also acquires the powers afforded his original Earthbound master. Alongside allies like Ace The Bat-Hound and Streaky the Supercat, Krypto fights the forces of evil, which include the animal companions of Lex Luthor and Catwoman.