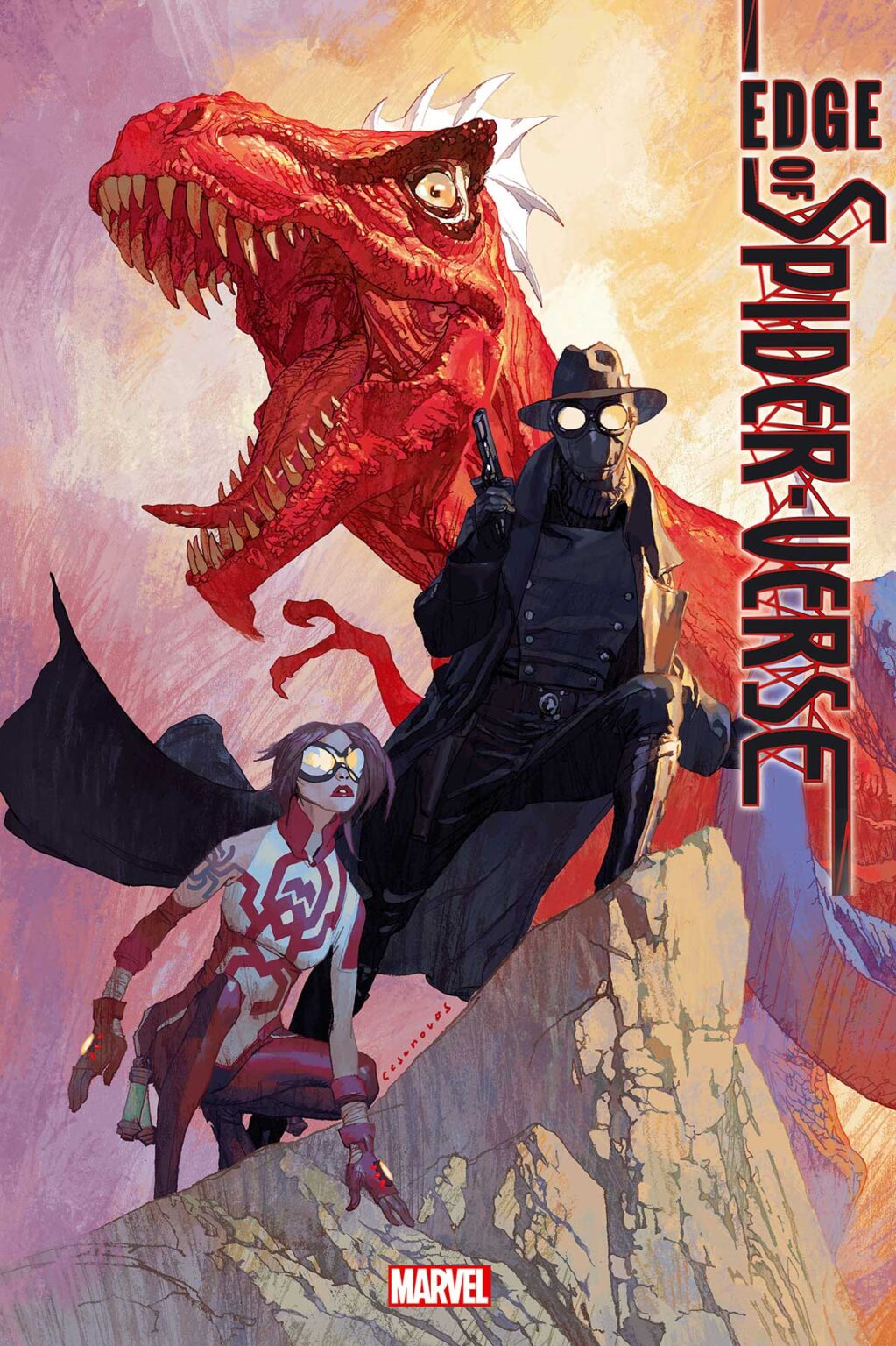 Are you ready to enter Edge of Spider-Verse?

Marvel Comics is ready to play up the Spider-Verse in a big way with August’s Edge of Spider-Verse mini-series featuring some of the industry’s top talent.

Over the course of five issues, EDGE OF SPIDER-VERSE will introduce brand-new Spider-heroes as well as catch up with classic favorites such as Araña, Spider-Man Noir, Spider-Gwen, and Spider-Man: India! Each thrilling issue will contain three stories packed with debuts, new status quos, and seeds for an overarching saga that will set the stage for THE END OF SPIDER-VERSE, a new epic launching later this year.

The first three issues arrive in August 2022, with the final two issues presumably arriving in September.